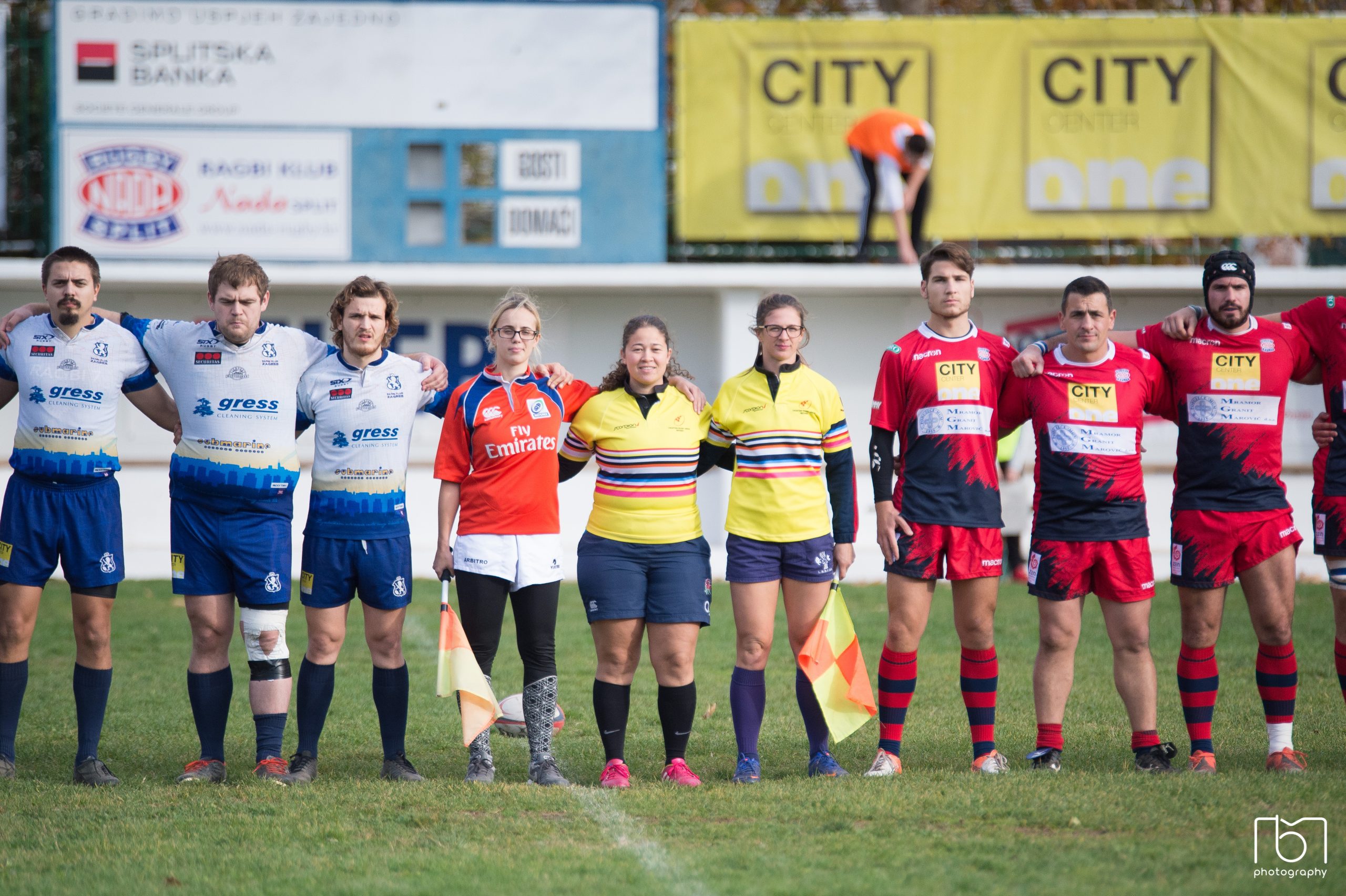 History was created in Croatian rugby this weekend in round 8 of the Croatian National Championship when for the first time three female referees officiated a match.

Petra Drušković, who was the first female rugby referee in Croatia, officiated the match on Saturday between Nada of Split and Zagreb with two female touch judges.

It is the first time ever a Croatian championship match has been officiated over by three females.

Drušković, who has refereed 7 international matches, has refereed the men before, making her debut in 2014 when she officiated a match between Sinj and Mladost. On Saturday she was asissted by Franćeska Pleština and Margarita Mratović.

“I’m happy with the game, and the communication with the girls was great. Until now, Franzeska has refereed developmental 7s rugby competitions, while Margarita recently passed her tests and immediately showed great potential; both are young and prospective referees and I’m happy to see how they will thrive. In Europe we constantly see three women officiating and today we have finally achieved it here (in Croatia), “Petra told Rugby.hr, adding that she received a lot of respect and support. 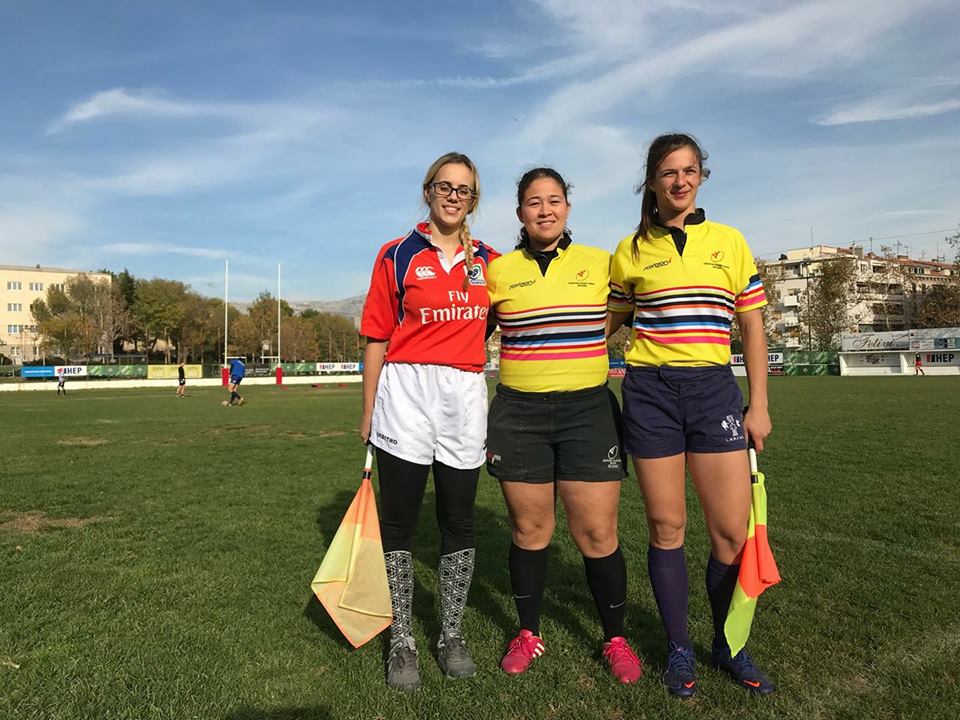 The match finished in Nada’s favour 50:5.