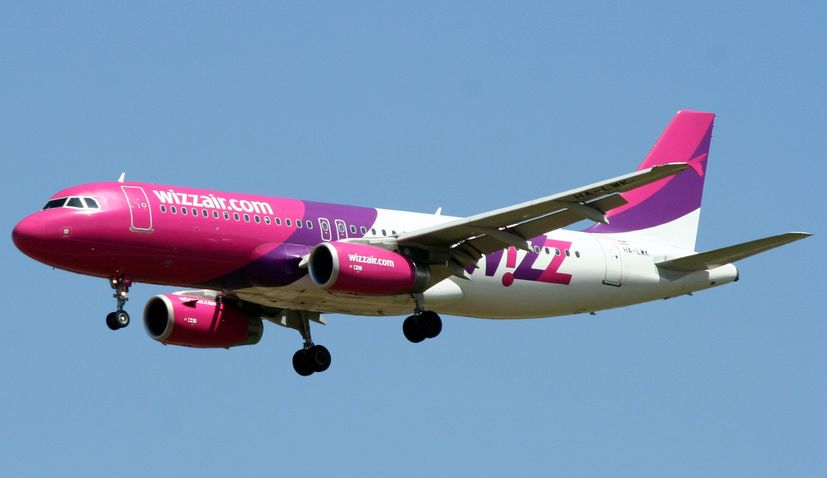 ZAGREB, June 20, 2020 – Hungarian low-cost airline Wizz Air has announced it will be opening its 33rd base in Europe in Dortmund, Germany.

Wizz Air will operate18 new routes from the base, including to the Croatian city of Split, Croatian Aviation reported on Saturday.

Spilt Airport will be the only airport in Croatia which Wizz Air will fly to after the Basel – Osijek service was cancelled.

Split on the Dalmatian coast will be connected with Dortmund from this summer. The Dortmund – Split route will operate from August 1st three times per week, every Tuesday, Thursday, and Saturday. It is currently possible to purchase a ticket on this route starting from 25 euros.

“We received confirmation from the airline that this route will most likely operate on a seasonal basis, but the airline has not made a final decision yet,” Croatian Aviation writes.