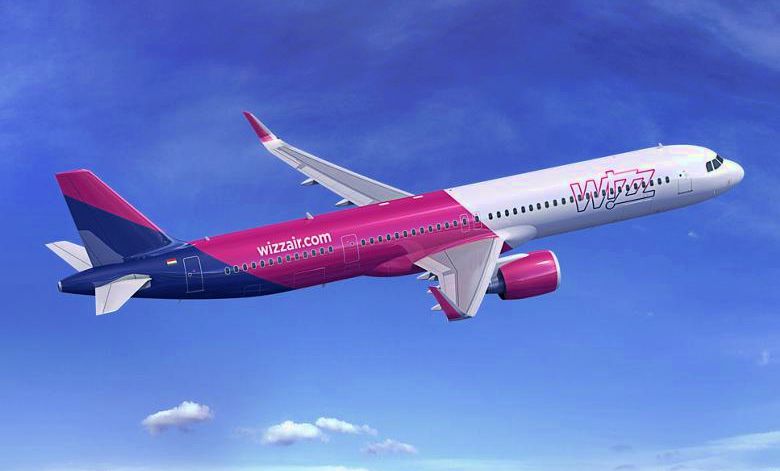 Hungarian low-cost airline Wizz Air are to expand operations in Croatia with the launch of a new service out of the eastern city of Osijek, the company announced on Tuesday.

Starting on 19 May 2017, Wizz Air will start to fly between Osijek and Basel in Switzerland twice weekly on Mondays and Fridays.

The introduction of the Osijek route will mean Wizz Air will fly to two destinations in Croatia. Currently they fly during the summer season to Split on the Croatian coast.

The low-cost airline, who previously flew to other destinations including the capital Zagreb, cited high airport fees for the limited operations in Croatia.

Wizz Air fly to 134 destinations in Europe across 40 countries. In the last 12 months Wizz Air carried over 22.4 million passengers.