ZAGREB, 4 Oct (Hina) – The winner of the 2022 Nobel Prize in Physiology or Medicine, Svante Paabo, a Swedish evolutionary genetics researcher, is a corresponding member of the Croatian Academy of Sciences and Arts (HAZU) and has cooperated with HAZU in his research.

Paabo won the Nobel Prize for his work on human evolution, and the HAZU stated on Monday that in his research project concerning the Neanderthal genome, which he had completed in 2010, he had cooperated with this Croatian academy.

The Prize committee says that this Swedish scientist achieved the seemingly impossible task of cracking the genetic code of one of our extinct relatives – Neanderthals. 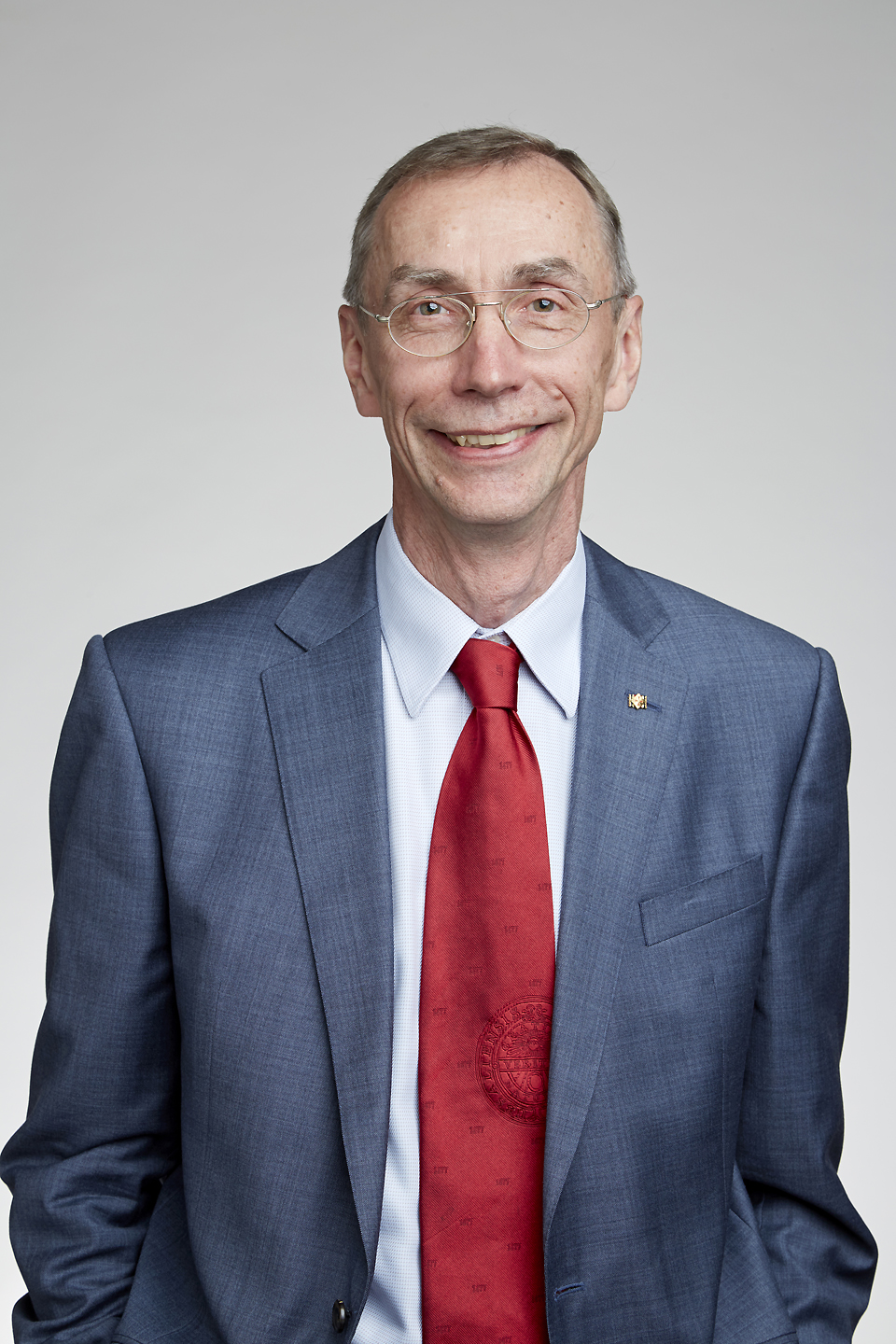 He also performed the “sensational” feat of discovering the previously unknown relative – Denisovans.

His work helped explore our own evolutionary history and how humans spread around the planet, the committee says.

There are a number of sites in Croatia hiding remains of the Neanderthals. The most well known is the Krapina Neanderthal site, also known as Hušnjakovo Hil.

At the turn of the 20th century, Dragutin Gorjanović-Kramberger recovered faunal remains as well as stone tools and human remains at the site. Krapina represents the largest known recovery of the human skeletal remains from any Upper Pleistocene site.