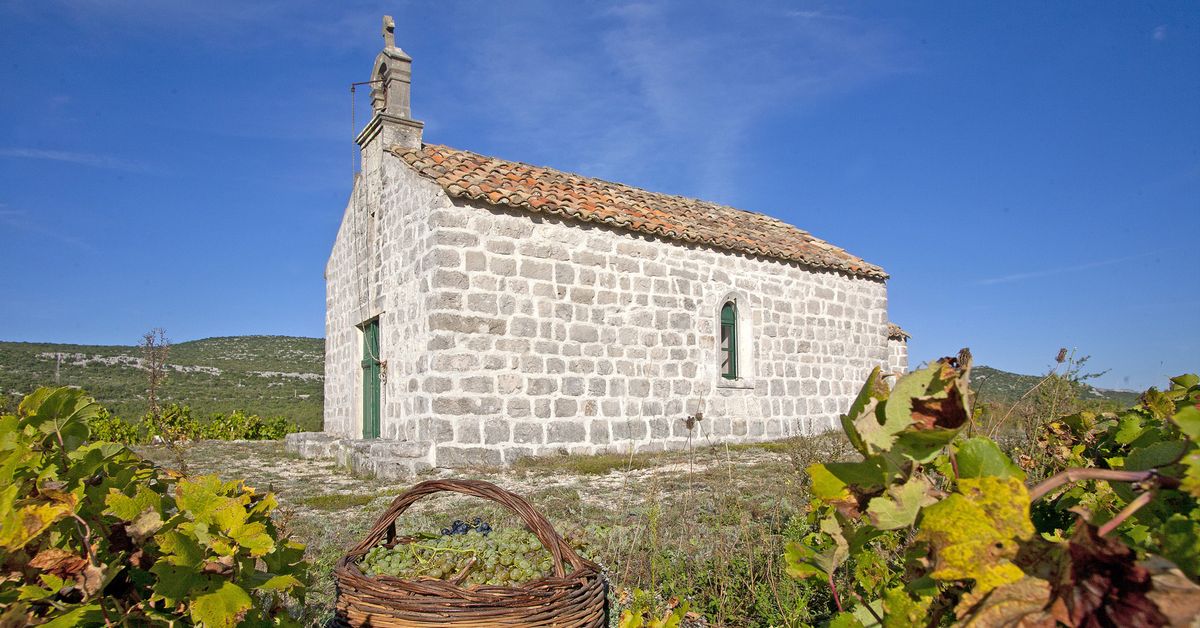 Pelješac, 7 November 2019 – More than thirty wineries from all over Pelješac in southern Croatia will take part in this year’s Pelješac Cellars Open Days which will be held on 6-7 December.

The 14th Pelješac Cellars Open Days officially begins with a grand opening on Saturday, 7 December at 11am at Ston Kastio in Ston, after which wine lovers can take a traditional tour of the Pelješac wineries and have the chance to enjoy top-quality Plavac, splendid Maraština and Pošip from the most famous Pelješac wineries, traditional Dalmatian delicacies, and a party into the early hours of the morning at what is one of the big annual Dalmatian wine events.

A day earlier, on 6 December, in the House of Wine Traditions at PZ Putnikovic, twenty young Pelješac enologists will evaluate wines of indigenous 2019 vintage varieties, and amateur chefs will compete in the preparation of hunter’s stew. 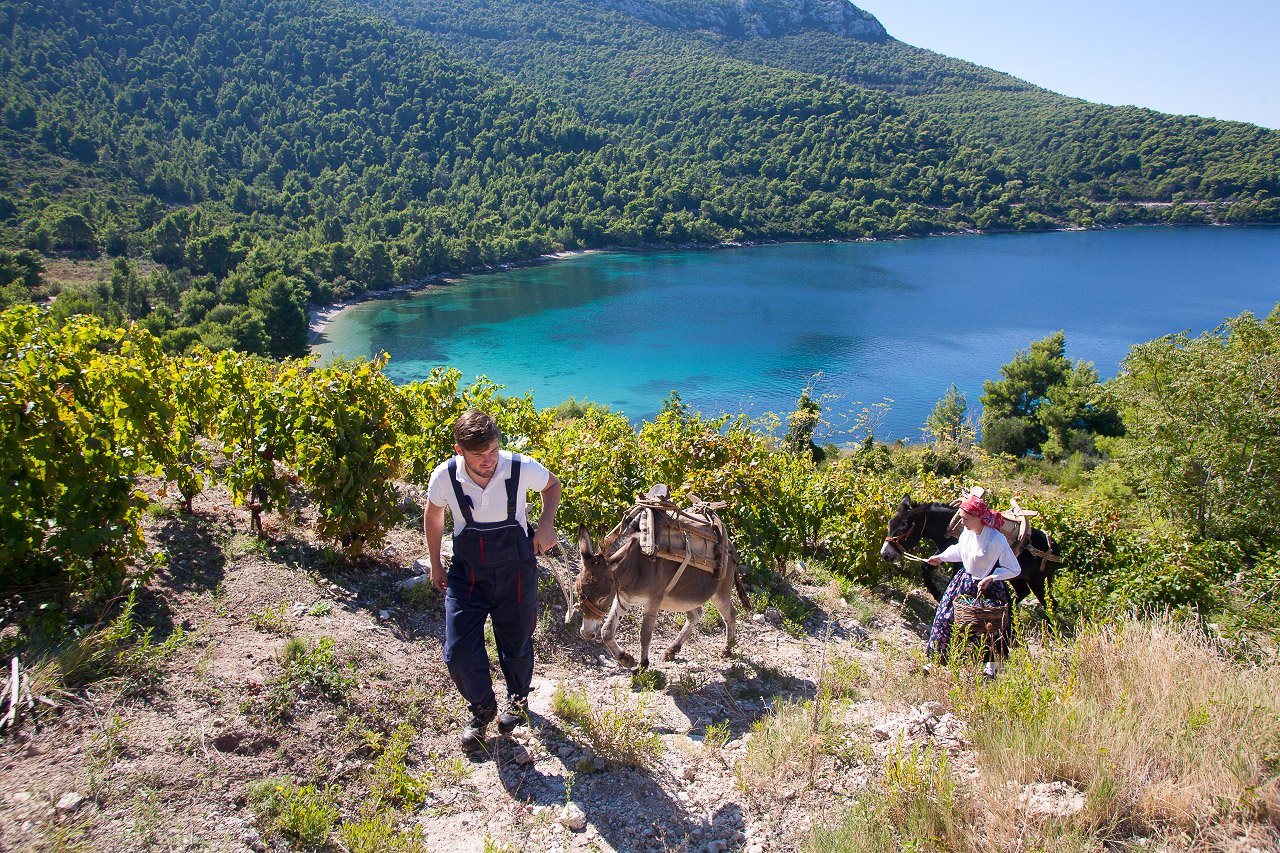 “This year’s 14th edition of the Open Day will be record-breaking in terms of visitors and wineries. We expect more than four thousand guests from Dubrovnik, Split, Zadar, Rijeka and Zagreb, and 32 wineries are included from Ston to Mokal,” said Slobodan Rosic, Secretary of the Plavac Mali – Peljesac and Peljesac Wine Roads association. 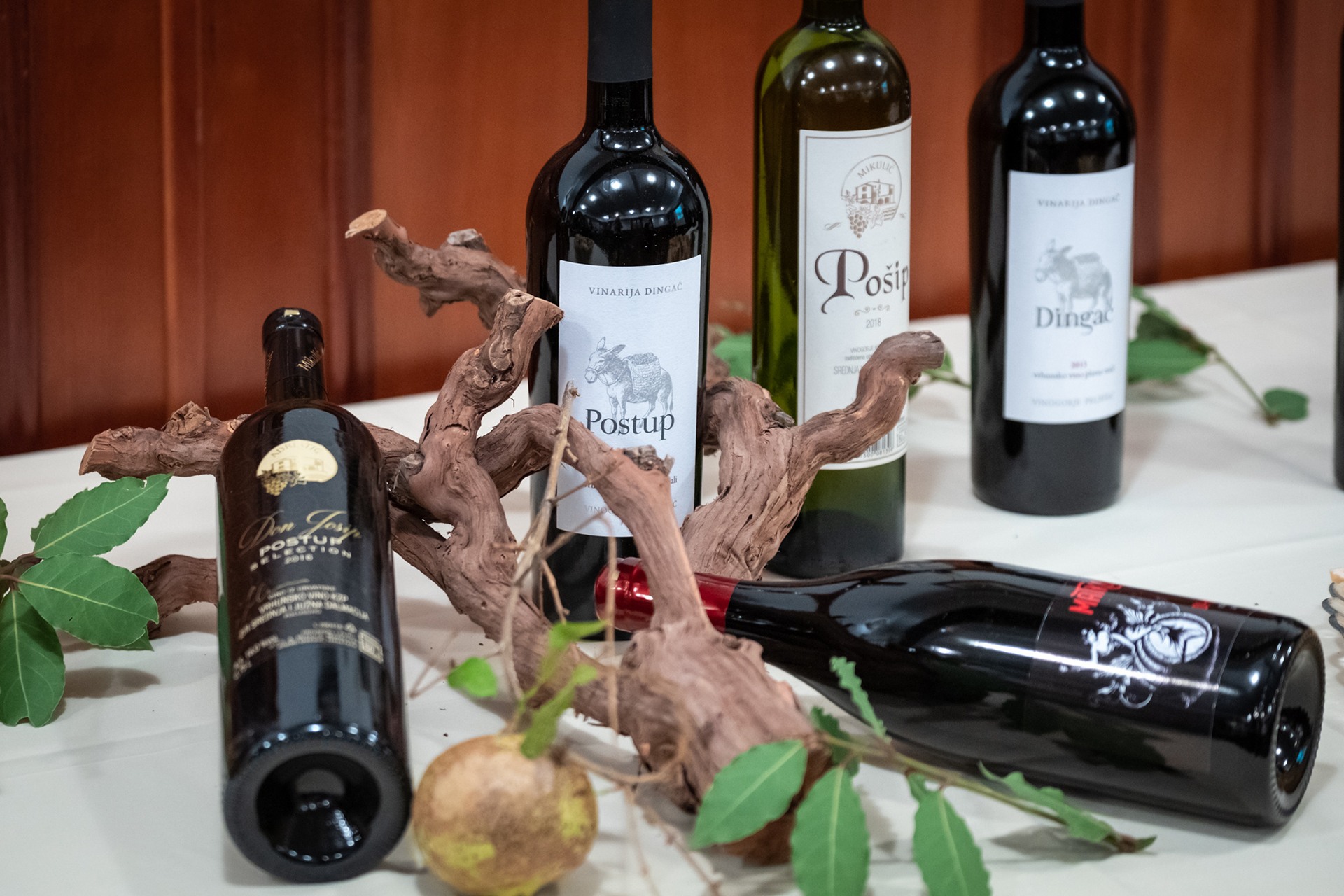 Ana Barac, a representative of the aforementioned associations, emphasised the quality and specificity of Plavac.

“In Dalmatia, there is an old saying, ‘Every variety is praised, but the Plavac Mali is planted.’ Peljesac produces 90 percent of the total Croatian production of Plavac Mali. On the south side facing the sea the sun shines on the vine three times. First, by direct radiation through the vineyard, second, in the breaking of light from the sea towards the vineyards and third, reflecting from the stone to the vines. Due to the uneven ripening of the grape, you can find on Plavac berries from green and unripe to dried. This unripe berry will give the wine a flaky freshness, and the dryness of the fullness and richness of the aroma of dried fruit. The vine has for centuries secured the existence of Peljesac, whose tradition continues and is passed on from generation to generation. To commemorate the efforts of the Pelješac family and to show as closely as possible the tradition of growing vines on stingy and inaccessible grounds, the first Croatian Museum of Wine and Viticulture was officially opened this year in Putniković,” she said. 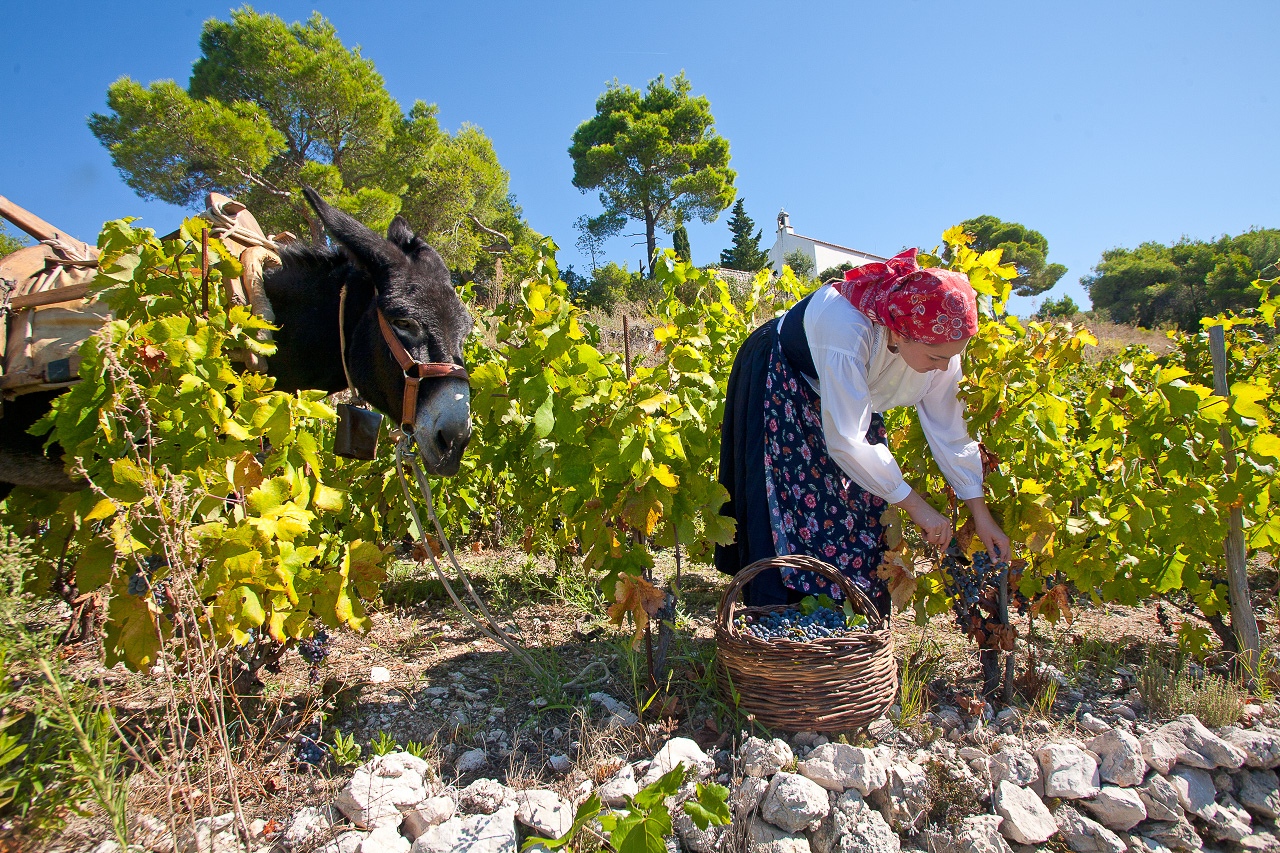 Besides the profession and wine lovers, this event has been recognised by the Croatian Chamber of Commerce.

“From 70 to 80 million litres, we cover only 75 percent of our own needs, and exports cover only 50 percent of our imports. Therefore, in the development of Croatian winemaking, protected designations of origin and indigenous varieties of which Croatia has more than 120 will play a key role. That’s a big fortune for such a spacious small country. We cannot compete with the global varieties and wines produced throughout Europe and the world. The solution is higher-priced wines that are now dominant in exports, such as the Plavac Mali variety,” Dragan Kovacevic from the Croatian Chamber of Commerce said, adding that the Chamber both organisational and financially supports Croatian wine producers through the Vina Croatia Vina Mosaica brand. 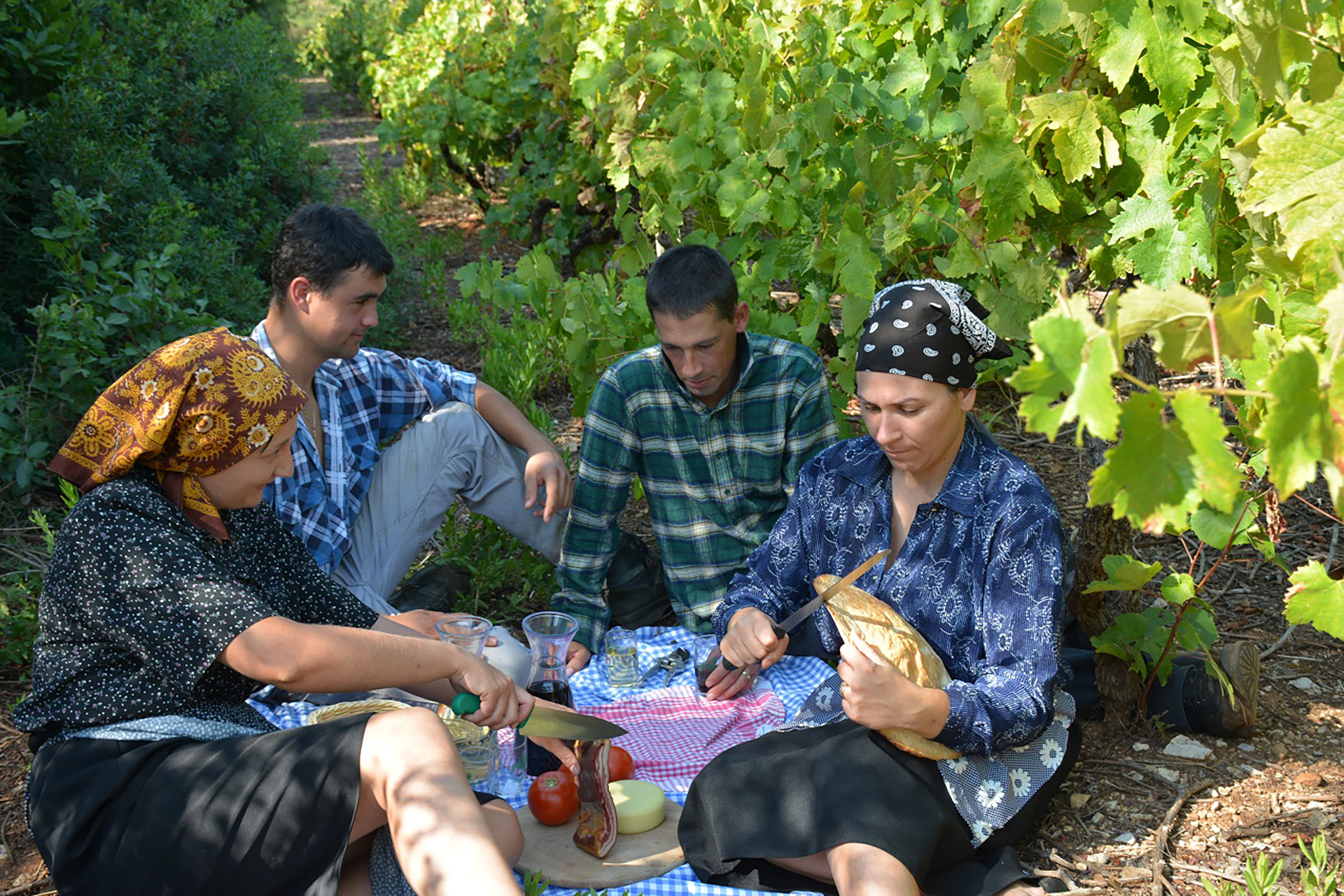 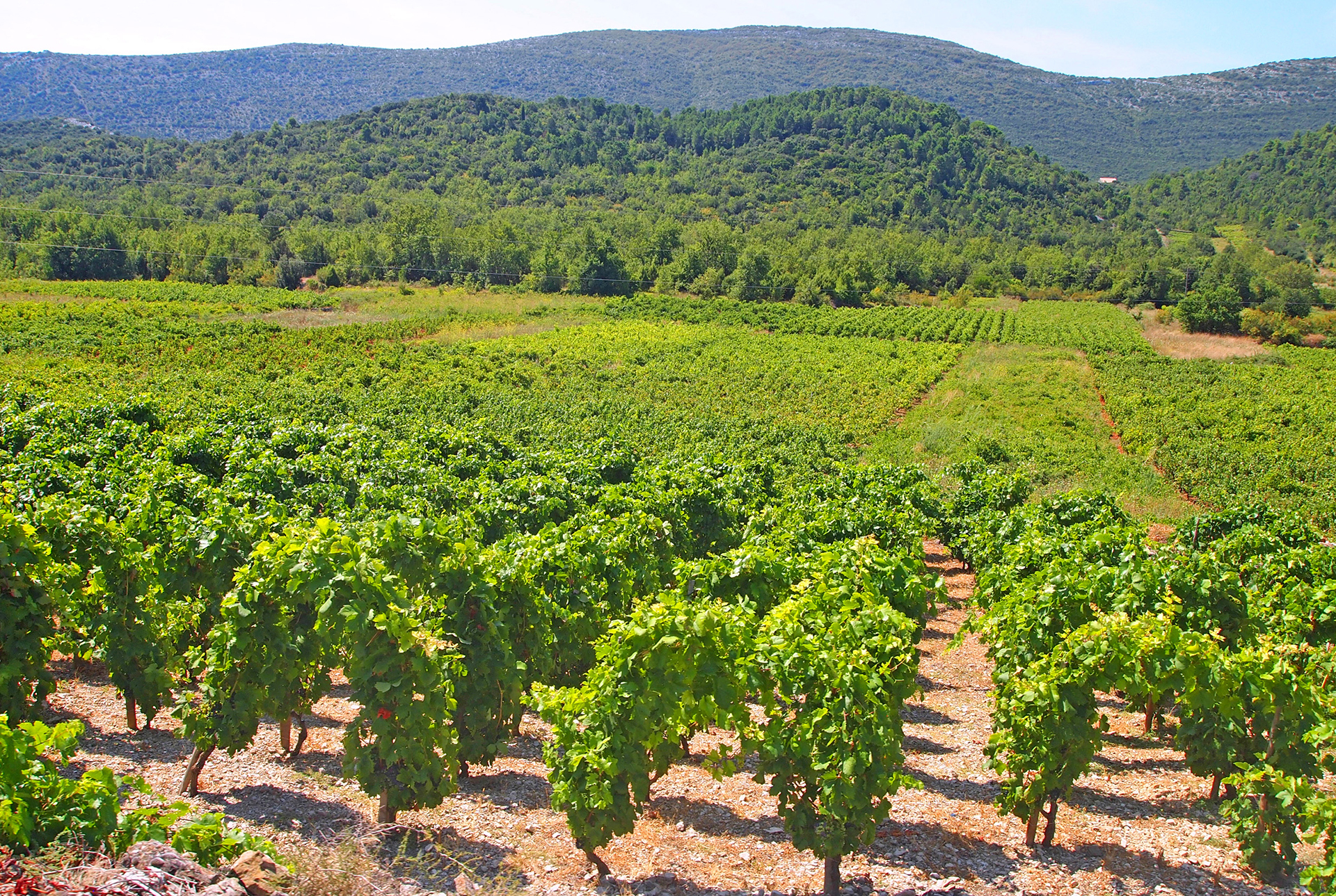 Pelješac Cellars Open Days is supported by many partners, including the popular water brand Romerqüelle.

“It is logical that good wine goes with good water, so it is very important that our brands are connected in order for the visitors of the event to have the perfect service and be satisfied with the full experience of the largest wine manifestation in Peljesac,” said Damir Cindric, Performance Manager Coca-Cola HBC Hrvatska. 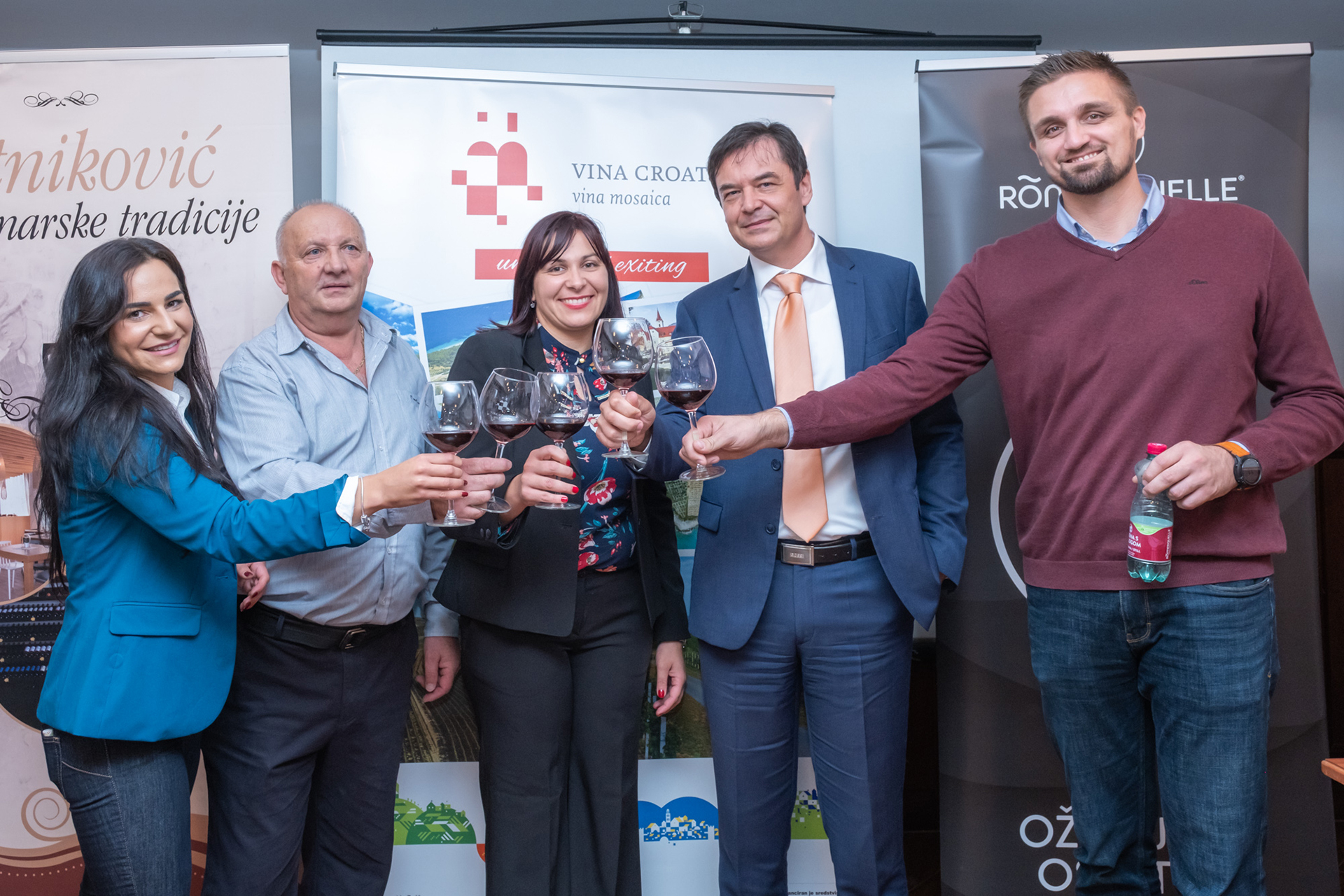