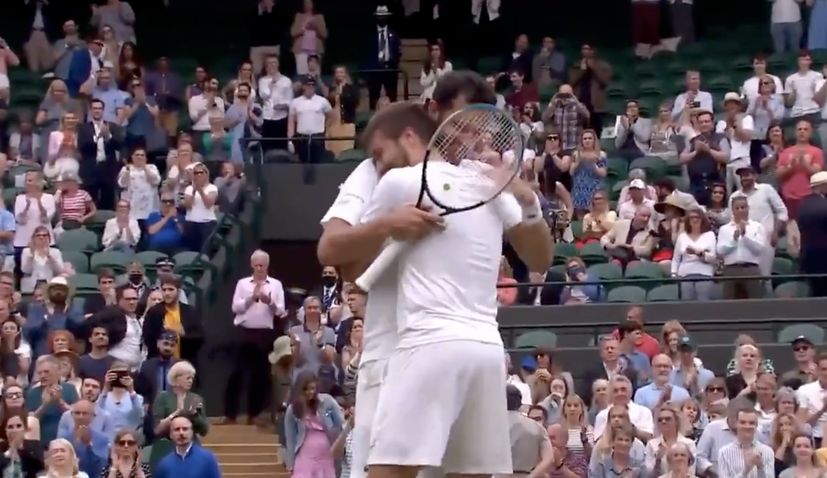 The unstoppable Croatians beat Argentine Horacio Zeballos and Spain’s Marcel Granollers in the Wimbledon men’s doubles final at the All England club in London on Saturday night.

Mektić and Pavić have been unstoppable since teaming up for the first time at the start of the year. Today’s final was their 10th tour-level final this season.

In 2021, they have already won the Rome Masters, the Antalya Open, the Murray River Open, the ABN AMRO World Tennis Tournament, the Miami Open, Monte-Carlo Masters and Eastbourne International.

Next up for the Croatians is the Olympic Games in Tokyo where they will be aiming to win gold for their country in the doubles.