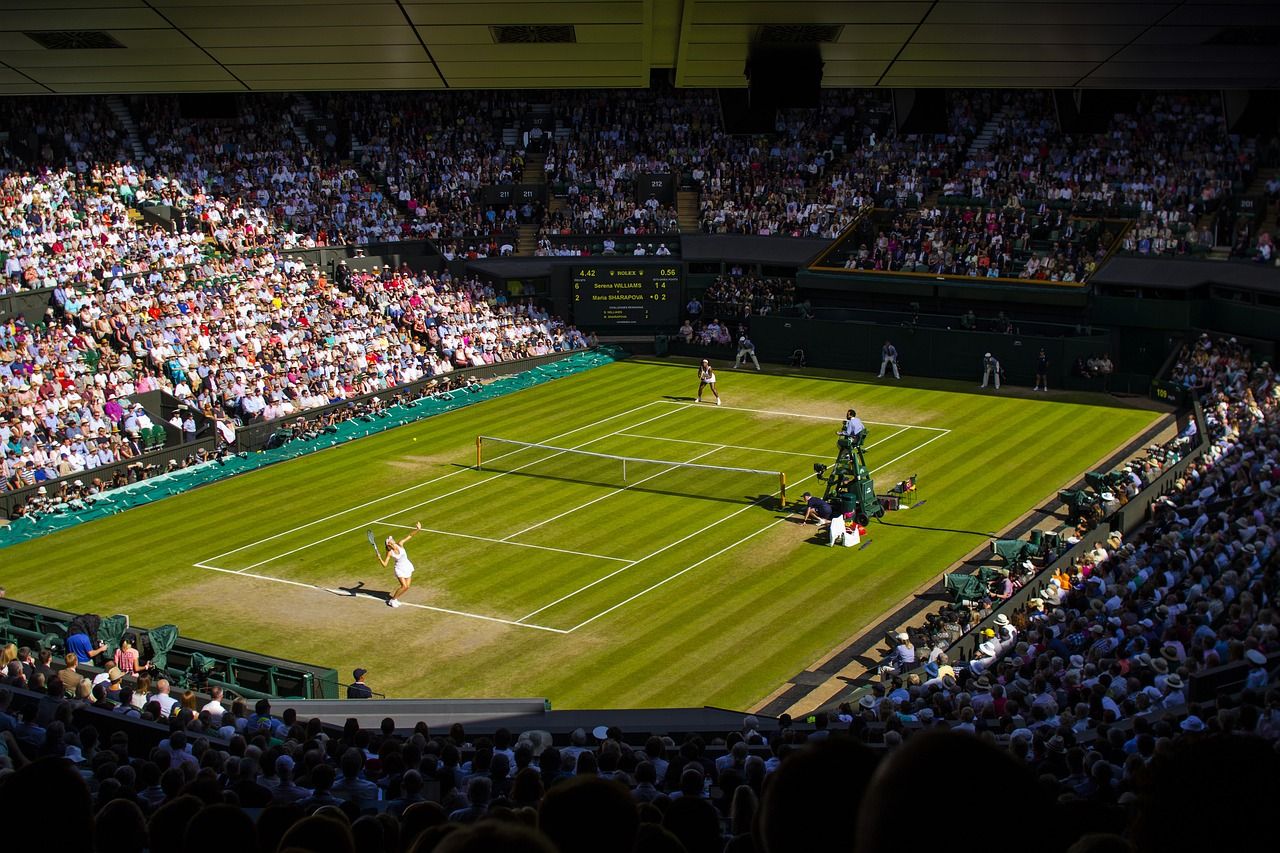 LONDON, 28 June 2019 – The third, and arguably the most prestigious Grand Slam of the year gets under way at the All England Club in London on Monday.

A number of Croatian players will feature at Wimbledon this year and on Friday the draw made.

Croatia’s number one player, 22-year-old Borna Ćorić, will open his campaign at the All England Club against Slovene Aljaž Bedene on Tuesday. A fourth round clash with Roger Federer looms for Ćorić if both players can negotiate their first three matches.

13th seed Marin Čilić will face Adrian Mannarino from France in round one also on Tuesday, whilst Ivo Karlović will open up on Monday against Italy’s Andrea Arnaboldi.

In the women’s draw, Croatia’s number one ranked player and 22nd seed, Donna Vekić, will face American Alison Riske in the first round on Tuesday.

Petra Martić, who has had an impressive season to date, will also meet an American in round one. She plays Jennifer Brady on Monday.