Home » Business » Why Are Foreign Investors Staying Away From Croatia? 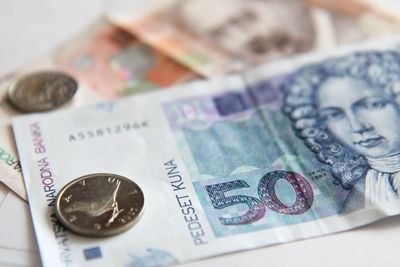 According to economists, the main reasons for the decline in direct foreign investment into Croatia, is the fact that the Croatian government have largely completed privatization of valuable state assets to foreigners and there is nothing more to sell. On the other hand, many large-scale investors are put off by Croatia’s inefficient and slow judiciary, uncoordinated laws and corruption, reports Tportal

“The first problem for foreign investors, is you need a long time to find out what the necessary permits you will need will be, then that responsibility is divided among the state, counties, cities or municipalities, so for various approvals the party often is walking from office to office. In addition, there are big problems with regional plans, unresolved property-legal relations … People are reluctant to invest 10 million euros into something, when much of the time spent is in obtaining the necessary documents,” said the Director of Business Consulting firm TEB, which communicates daily with domestic and foreign investors.

Many economists believe that a new wave of foreign investment will begin in Croatia when it joins the EU, when administrative barriers are reduced, costs of production and the cost of labour is less, in order to make domestic products more competitive.