Home » Latest » Why Are Croatians Moving to Ireland? 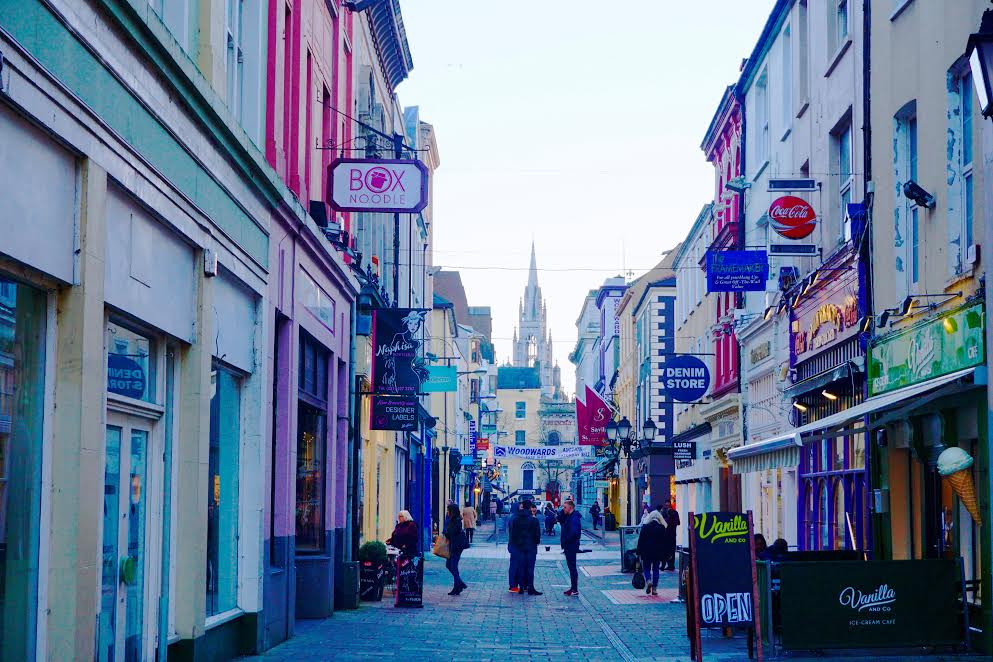 My Croatian boyfriend first went to work in Ireland when he needed to make extra money to pay off his college tuition. When we ran out of employment options in Croatia, Ireland was the easy choice once again.

After getting my working holiday visa, the American and the Croat packed up and moved to Cork City, Ireland to build a new life. I quickly realized we weren’t the only ones with this idea.

As an increasing number of Croatians migrate abroad, Ireland has become a land of opportunity for many. Secure employment, steady hours, and higher wagers are among some of the appealing factors of the Emerald Isle. Yet perhaps the most appealing factor is that in some ways, it reminds expats of home.

Making the Move to the Emerald Isle

While living in Dubrovnik, Croatia, I met many young locals who worked summer jobs in tourism, and then left again for school or work in the winter. Since Croatia joined the European Union in 2013, it is easier for Croats to live and work within other European nation states.

On the other side of the continent, Ireland is seeing an influx of foreigners. With the minimum wage recently increasing to 9.25 euros per hour along, and having Europe’s fastest growing economy, Ireland is ideal for many foreigners.

According to The Irish Times, foreigners make up nearly 12 percent of the population in Ireland, 8 percent being from other European states. The most foreigners come from Poland, Britain, and Latvia.

Even the Facebook group Idemo U Irsku (Let’s Go to Ireland) has nearly 36,000 Croatian members, and over 3,500 members are within the official “Croatians Living in Cork” group. 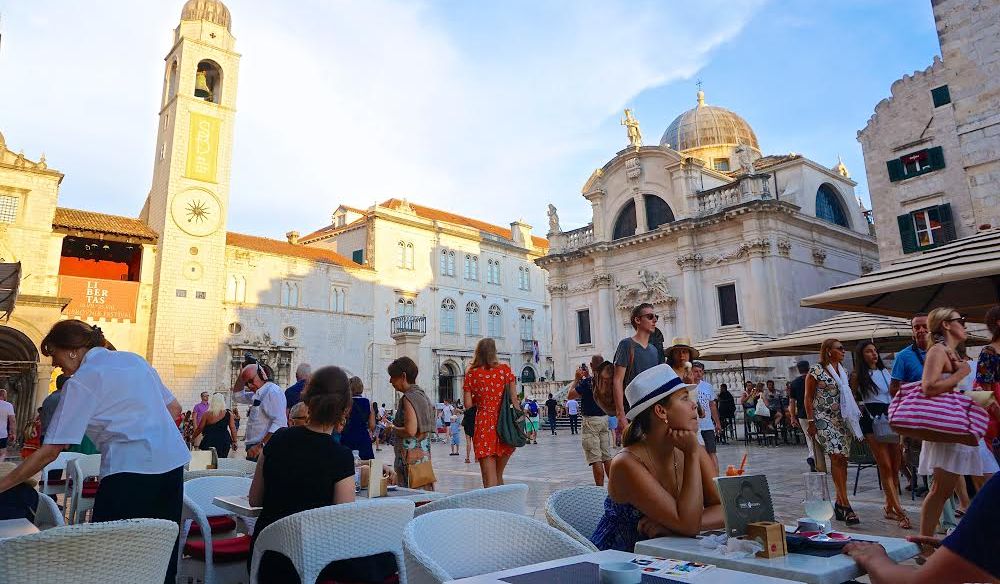 What Makes Croats Stay in Ireland?

Without a doubt, chasing opportunity is what brings Croatians to Ireland, but what makes them stay? Compared to other European countries, it may be that Ireland reminds Croats a bit of home.

Kristian Katanic is a Croatian currently living in Kerry County Ireland, where he has worked as a waiter for almost two years. He is originally from a small village in the East of Croatia, but later moved to Dubrovnik. After struggling to find full-time employment and a higher salary, he found better prospects in Ireland.

“I came to Ireland to work as a waiter. I stayed because of the people, and the overall positive environment,” he said.

Katanic also described that he had a particular attachment to the simple ways it reminds him of his roots.

“The landscape really reminds me of my childhood growing up in the Croatian countryside,” he said. “And also that Irish and Croatians both are pretty social and like to drink, beer especially.” Kristian says parts of Ireland remind him of home

From an American perspective, I’ve also seen similarities in Ireland and Croatia. Though it’s much more rainy in Ireland, both countries are full of a lush, green landscape surrounded by the sea. I’ve also noticed that Cork is prideful of it’s “rebel heritage”, similar to Dubrovnik’s historical fight for independence.

No matter where in the world Croatians are, they seem to have some sort of special bond, one that I haven’t ever found in my own country. Sila described that she has befriended many Croatians in Ireland.

“So there we were, as true Croatians always do, drinking coffee in Kinsale and chatting about everything like we were not in a foreign country on an island called Ireland,” she said.

As for my boyfriend and I, we are just getting settled into our new life. We found an apartment, and he found a reputable sales job in a matter of two weeks. We definitely aren’t in Croatia anymore. 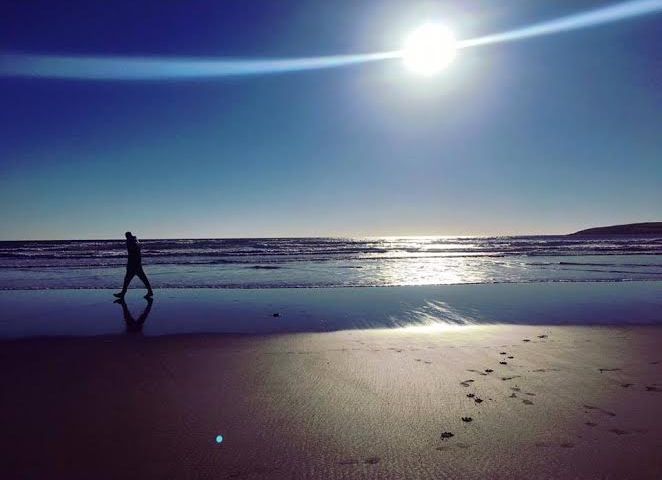 The other night as we walked into Lidl, I heard “Nishta, Nishta!” and I stopped in my tracks. “Did you hear that? She’s Croatian! Go say hi!” I said to him.

I listened as she described she was from the East of Croatia and had been here for two years. She said she is very happy in Ireland, and by her smile, I believed her.

As complete strangers, the two Croatians seemed comforted by finding commonality in a foreign land.