Home » News » White Christmas in Croatia? Here are the chances 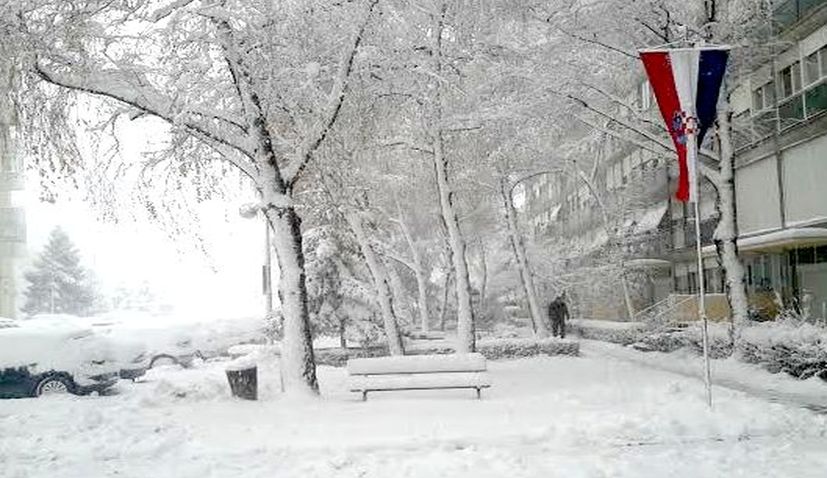 ZAGREB, 21 December 2020 – Today marks the first day of winter as the winter solstice falls on 21 December. It is also the shortest day of the year.

Whilst winter has started, it seems almost certain that there will be no White Christmas in Croatia this year. According to the State Met Office, temperatures of between 1-9 °C, with some rain, is expected over the next seven days with no sign at all of snow on the forecast.

On Christmas Eve, the cold front will become better defined upon arrival in Europe, leading to heavy rainfall. As a result, heavy snow will develop over the Alps until Christmas, reports Severe Weather Europe.

According to meteorologists’ predictions, the chance of snow falling in Croatia for Christmas is 5 to 9%.

On Christmas Day, Zagreb is expected to see a day-time high of 9 °C with some rain in the morning. Sunshine and a high of just 3 °C is forecast for Boxing Day in the capital.

Rain is expected all day on Christmas Day in Split on the Dalmatian Coast with highs of 14 °C.

The best chance of snow in Croatia on Christmas Day is in Lika and Gorski Kotar.

To be declared a ‘White Christmas’ in America, there must be 1 inch or 2 and a half inches of snow cover on the ground at 7 a.m. on Christmas morning. In fact, snow doesn’t even have to fall on Christmas Day itself.

According to that criterion, the last White Christmas in Croatia was thirteen years ago in 2007 when Zagreb was adorned with a white blanket of 11 centimetres of thick snow on Christmas morning. Karlovac had the same morning snow cover, thanks to snow showers on Christmas Eve.

There was more snow in Gorski Kotar, a little less in Slavonia, and the least in Lika.