Home » Travel » Which Countries Can You Travel to with a Croatian ID Card? 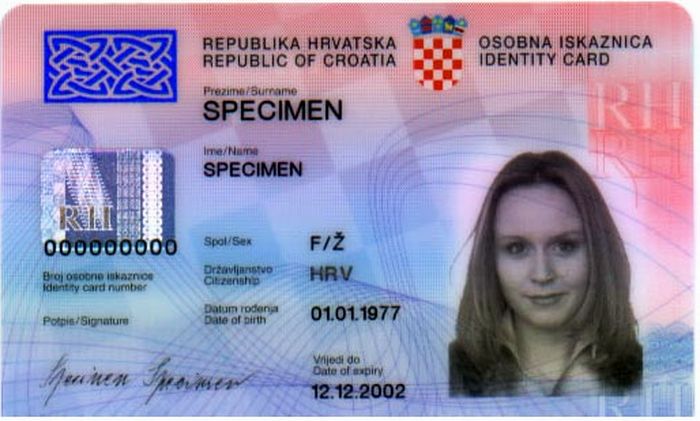 Croatian ID card is only required to travel to a number of countries (image: MUP)

Holding a Croatian passport will let you visit 142 countries without needing to apply for a visa, this puts Croatia in joint 15th spot on the 2017 Passport Power Index devised by global financial advisory firm Arton Capital.

The German passport is the world’s strongest passport according to the latest Index, with the passport allowing travellers to enter 158 countries without needing to apply for a visa.

The passports of Sweden and Singapore were tied in second place (157 visa-free countries), followed by passports from the UK, Denmark, Finland, France, Spain, Switzerland, Norway and the United States in joint third.

Malaysia, Ireland and Canada shared fifth spot with 154 visa-free visits. Afghanistan, Pakistan, Iraq, and Syria were at the bottom of the ranking.

Since the first of July 2013, when Croatia entered the EU, citizens have been able to travel to a number of countries with a valid Croatian ID card and not a passport. 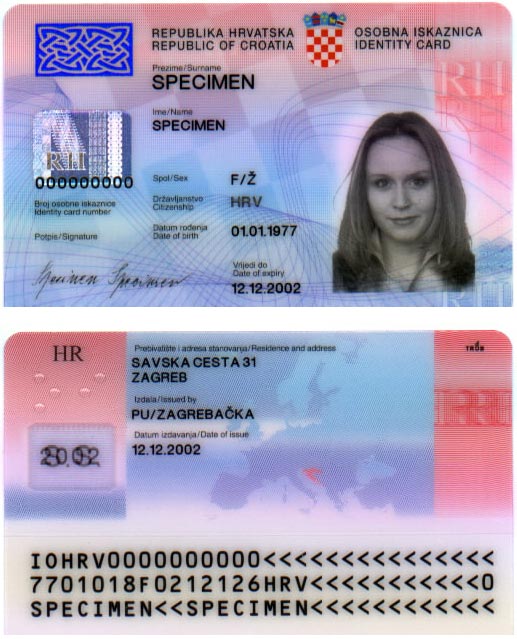 Those countries where Croatians can travel to without a passport but just an ID card are all the other 27 European Union member states.

The ID card is also a valid travel document in Albania, Bosnia and Herzegovina, Macedonia, Montenegro, Serbia and Switzerland.

Any Croatian citizen who is resident in Croatia can obtain an ID card and it is compulsory for all citizens over the age of 16.