Home » Business » What is the King of Croatian Condiments?

Are you more of a mayo, ketchup or mustard kind of person? Well according to a recent survey mustard is seemingly becoming Croats thing now…

Croatians consumed 210.4 million kuna worth of mustard, ketchup and mayonnaise in the year between April 2015 and March 2016, according to research conducted by Ja Trgovac magazine and Hendal agency. The report revealed that in the same period 6.3 million kilograms of mustard, ketchup and mayonnaise were sold. The research did not include data from Cash & Carry outlets or discount wholesalers.

76.6% of people surveyed said that they enjoyed mustard with a sausage or frankfurter, whilst 10.5% liked a bit with meat. 2.1% said that they put mustard in a sandwich. 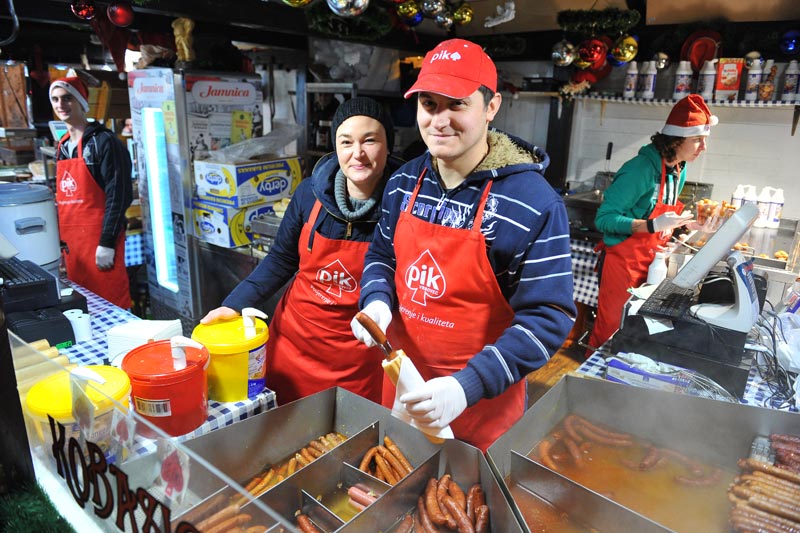