Home » News » What is the average 25-year-old Croatian like? 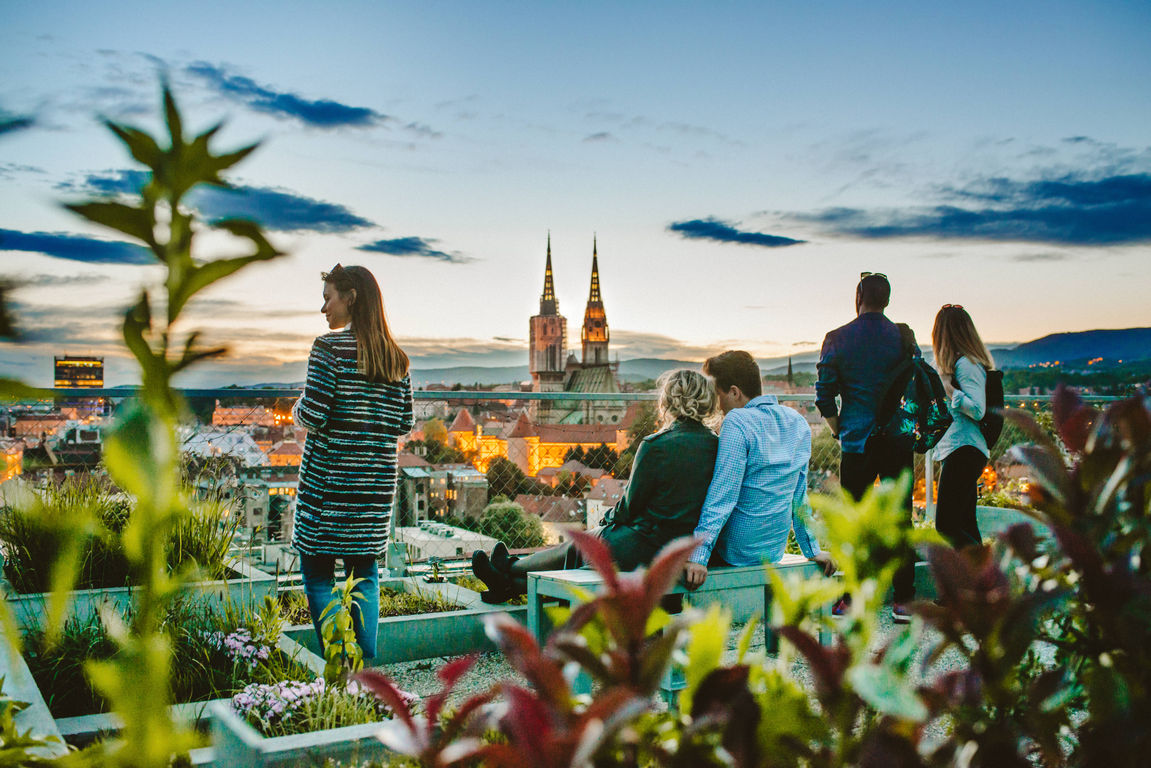 Currently there are around 49,000 25-year-olds living in Croatia (Photo credit: M. Gašparović/Zagreb TZ)

ZAGREB, Nov 11 (Hina) – The average 25-year-old in Croatia has a job in their profession, sleeps five to seven hours, spends more than six hours on their smartphone daily, engages in sports, obtains information online, is politically neutral, and still lives with their parents, but saves money and plans to start a family, have children and buy an apartment, a survey conducted by the Hendal market research agency shows.

Celebrating 25 years of its work this year, Hendal carried out a survey of the lives, habits and opinions of people who were born in 1993 when it began operating.

The survey, conducted in October on a sample of 172 people, shows that 43% of them still live with their parents and one in three lives with their partner.

Two thirds (67%) of those interviewed do not have their own house or apartment but plan on buying one. For that purpose, 38% save money regularly and as many do so periodically.

Asked if they would move to another country for work, 31% said they might, 30% said they probably would and 16% said they certainly would. Fifty percent said they were considering starting their own business.

Most young people can’t do without smartphones

When it comes to technology, media and social networks, most 25-year-olds obtain information from news websites. Fifty-seven percent read news online every day, while only 10% read newspapers or magazines; 46% watch television and 36% listen to the radio every day.

As expected, Croatian 25-year-olds cannot do without their smartphones; 43% use them more than six hours daily and 27% use them for three to six hours.

Most of the respondents, 69%, communicate with their friends via applications and social networks, while only 28% prefer personal contact when communicating with their close friends.

The survey revealed that young people most often spend their leisure time cooking, rather than clubbing or going to the cinema or theatre.

Seventy-seven percent said that they never take soft drugs, 62% don’t smoke, 36% drink alcohol from time to time and 42% do so only on special occasions.