Home » Latest » What do you Miss from Croatia? 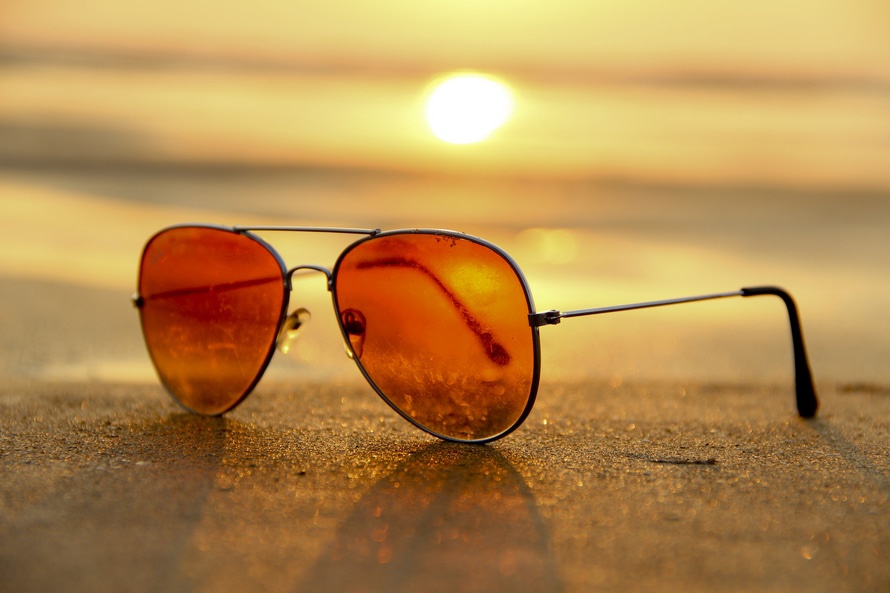 What tourists miss about a place and what locals miss when they are away are usually very different things. After visiting foreign countries and staying there for a couple of days, or even weeks, it always seems as if the grass is greener there. Still, coming home brings some special memories. I recently came back from Munich where I lived for a year, and even though I wouldn’t mind going back there, or even go to a new place, it seems to me I would always, in the end, or the very end, come back to Croatia.

I am one of those “don´t forget your roots” and “still Jenny from the block”. But it is interesting how people are usually critical to some typical Croatian life style or don´t like eating the same “boring” food every day, but when away, those things are precisely what we miss.

What do I miss when I am away from Croatia? My list is short and I know not everyone feels the same, but I do think family and friends are normal to miss when away.

PS: I might use a bit of sarcasm, so don’t get me wrong.

I do miss some aspects of the Croatian way of thinking, yes. I don´t mean those stereotypical Balkan thoughts not to be mentioned here, but the way we sometimes take things slow, don´t rush to much. And if someone is rushing, you slow one down.

Even though finding work and money are a big problem nowadays, people still find time to enjoy (as much as they can in the given circumstances) and don´t rush to much (except when running away from a work place). This leads to the final thing – I am used to being late, and my friends being late. I do know this most definitely isn’t the case with every Croat ever, but it is still more common here (especially when talking about public transportation) than abroad. 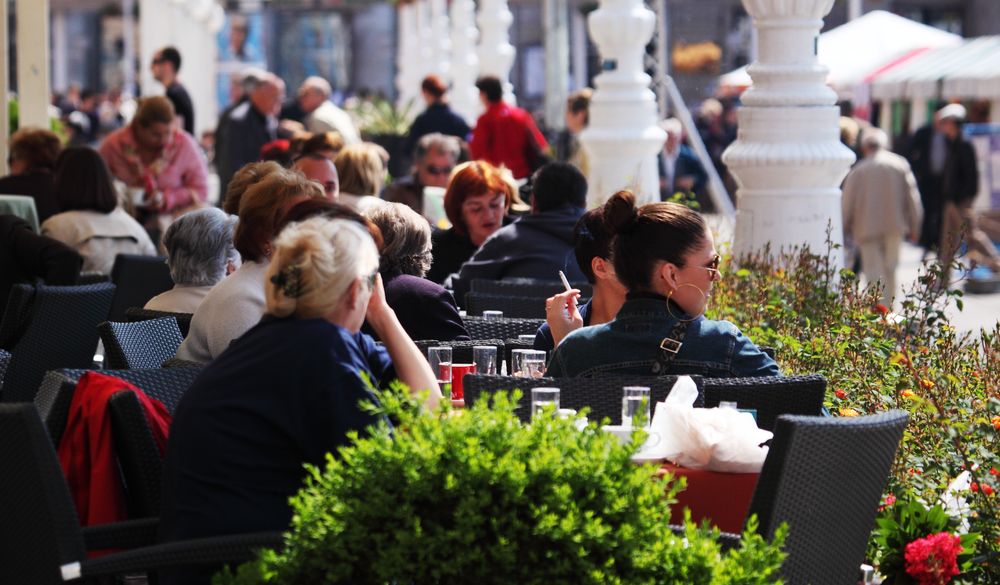 NOT LIVING BY THE RULES

The way of life here teaches us to improvise, not cheat, cheating is not good (!), but just not living completely and always by the rules. Let´s say that in Munich and Brussels and especially in trams (but only trams) in Istanbul, people usually pay the ticket. But in Croatia you improvise. Not only in these, one could say, childish forms of driving without a ticket, but also later in life. It is also the way people drive. I do know the danger we are all getting in when on the road, and I do believe in the restrictions on it, but sometimes it would be nice to see people improvise when the traffic jam occurs! Take the other exit, go around, do something – usually it is not going to happen, even when it’s not against the law. But then again, maybe that’s just the other half of the people I’ve seen abroad. Istanbul on the other hand – completely different story, comfortable rides, but at the same time a bit scary! 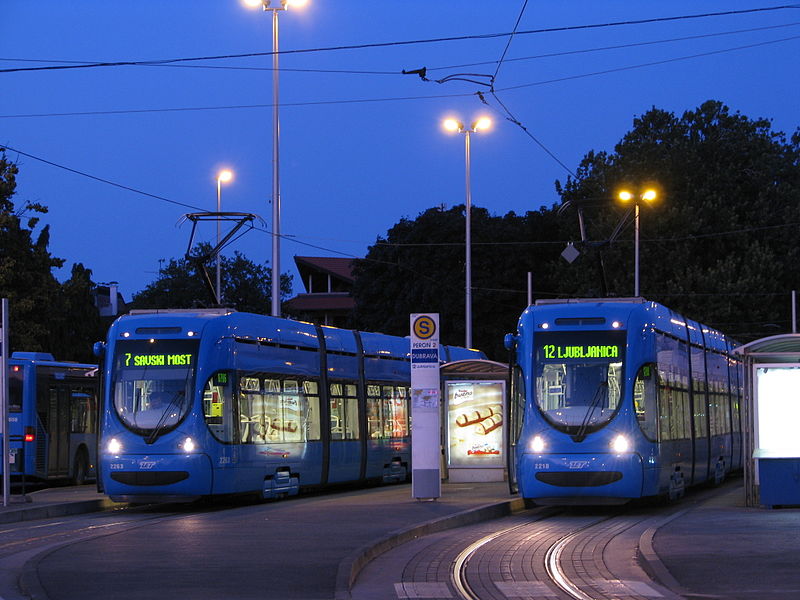 Even though I will regret mentioning this, I really missed it. Here it is super normal to yell while talking because one is frustrated (first: normal yelling – and yes, there are even degrees of the verb, second: I don´t really mean in the middle of a crowded street) and then apologize about it, and go on with your life. Maybe I did pick the most intense feeling, but it is the same with crying. Even loving. It really is the southern temperament when considering northern and western states. Of course people abroad are sometimes frustrated and angry, but it usually doesn’t look the same. And if you tell someone you’ve been crying, my, will you be the strange guy and should probably visit the psychiatrist! Long story short, it is a good thing not keeping everything to yourself, but sometimes a normal talk about it doesn’t really help. 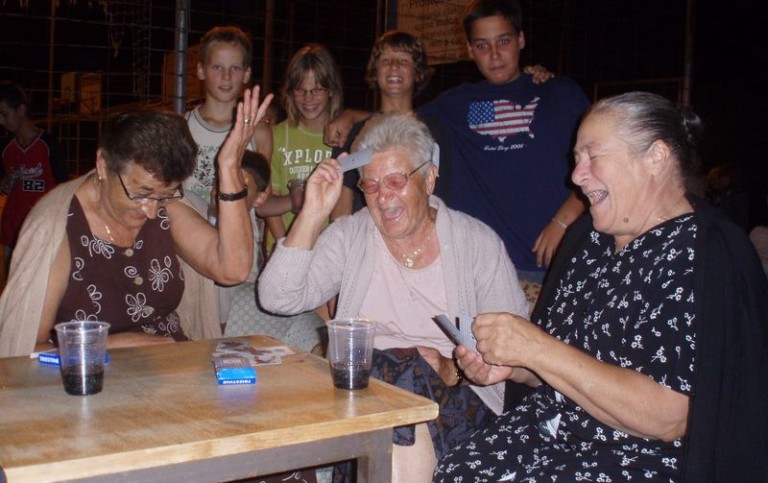 Even though I don´t drink “real” coffee, I really enjoy drinking my fake coffee with friends for as long as we can, and we are talking hours here. Everyone uses this form of socializing, even for business meetings. Abroad, spending literally hours just sitting after your coffee is gone is usually unusual thing. I must say, there are exceptions, but that still means it is not common “out there”.

Even though most of the authentic food can be made abroad, some things are better at home! Štrukli and Zljevka don’t really work without Croatian cottage cheese. But still, some alternatives can be made. But Napolitanke, Domaćica, Čokolino and Cedevita, even Kraš Express, made me longing for home. There is no alternative good enough to replace these rare items. 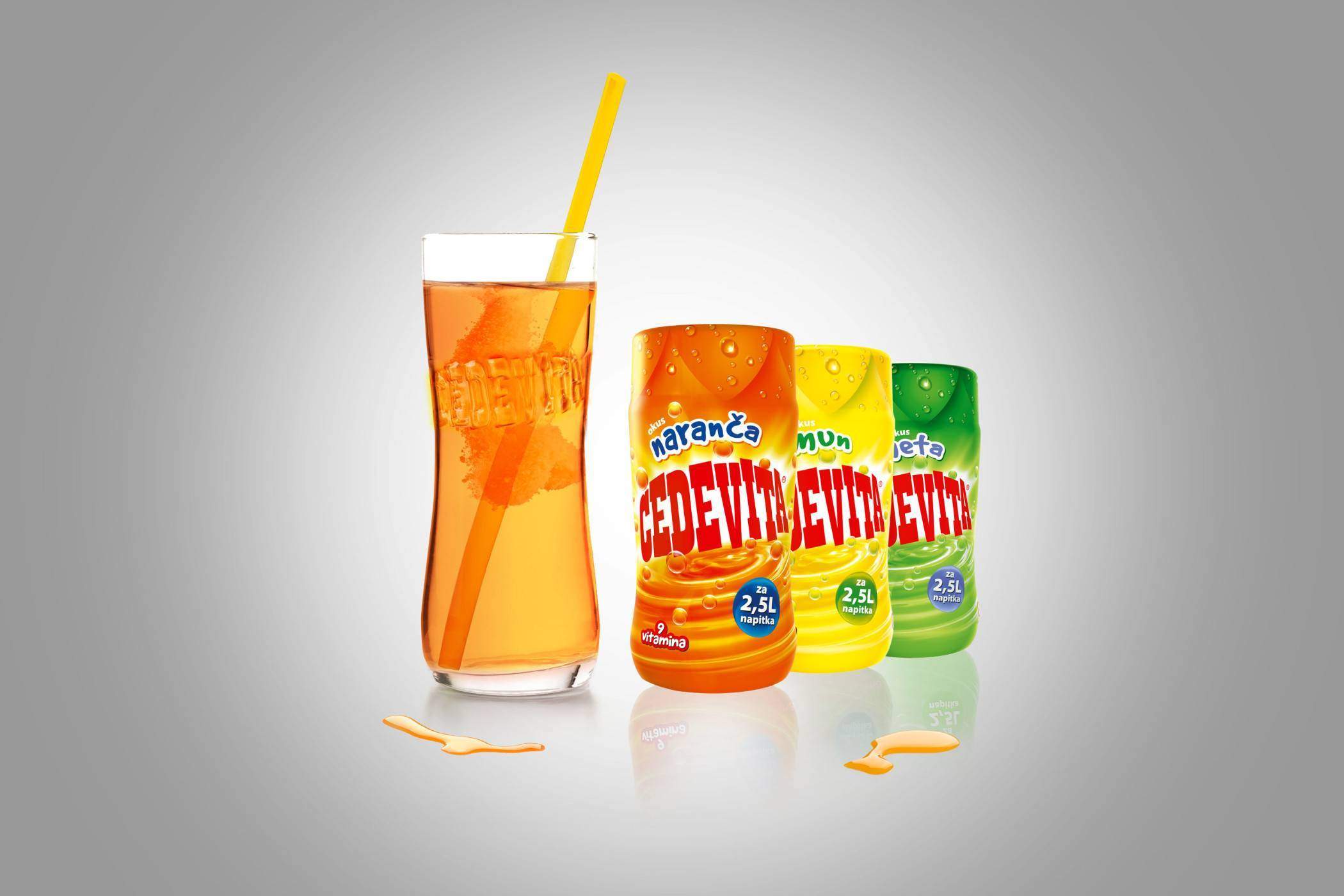 Now I’m not an authentic fifth generation of Zagreb born “purger”, but it is my birthplace and my hometown. I missed its streets when it rains, the cozy feeling when the night falls, that mystical atmosphere while reading books of Croatian authors, the coffee date when I can’t decide which cafe suits the best – well all the probably irrelevant things that made me feel cozy.

Croatia is “my” country after all, and it will (probably) always be there for me, even if not rewarding me with all the necessities to have a careless life! But, I’ve been there, and might go back, but still, here is the place I will always call home and come back to. It’s just the way it is…