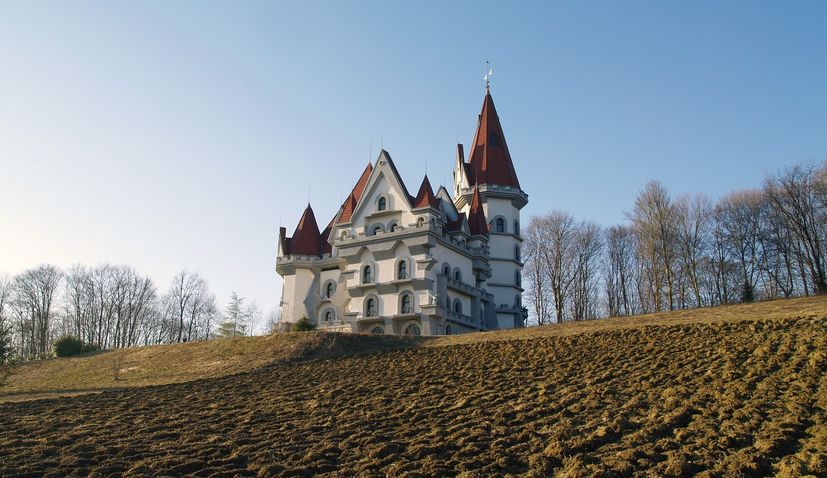 ZAGREB, 4 Sept (Hina/TZ. Krapina) – The Week of the Kajkavian Culture will be held in the northern city of Krapina from 5 to 11 September.

The events that promote the Kajkavian dialect and heritage are organised by the authorities of Krapina and Krapina-Zagorje County, and Mayor Zoran Gregurović said at a news conference on during the week said that the Week of the Kajkavian Culture “is the most significant event in the Kajkavian-speaking area.”

The climax of the Week of the Kajkavian Culture is a three-day festival of songs in the local dialect, which will end on 10 September.

Croatian Zagorje is a small area, and its scenery is gentle, full of lush greenery and water. The scenery fills people with tender happiness, and so does the melodic speech of the locals, many of whom still foster the traditional way of life and who cherish their word “kaj”.

Fearing that the modern times will destroy the native traditions from which the cultural identity of Zagorje originates, a group of enthusiasts who cherish the word “kaj” and the Kajkavian tunes founded the Kajkavian Song Festival in 1966.

In the 45 years of the existence of the Festival, more than one thousand concert and pop songs have been sung about the Zagorje region, about “kaj” and the Croatian homeland. Krapina was then, and still is, the quiet cradle of the enthusiasm and love felt for the homeland.

Every year in early autumn, which is the most beautiful time of the year in Zagorje, the Kajkavian Culture Week begins. Its many different programs and the very existence of the Festival celebrates what is old and traditionally from Zagorje. If you still have not found the time to visit Krapina at the time of the Festival, make sure you do and you will find nourishment for the body and soul.

While the adults are cherishing the Kajkavian culture, young people gather every spring around a festivity celebrating the Kajkavian dialect and traditions, known as “Kaj in word, song and picture”.

They use direct methods of communication to express the treasures they have inherited in their hearts from their grandparents and the beautiful Zagorje area.