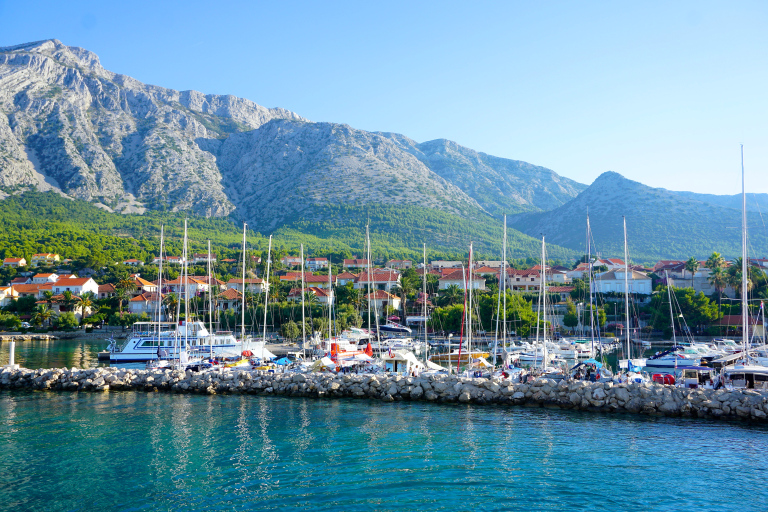 Warm southerly winds and above average temperatures for late November have seen some very old records broken in Croatia.

The unseasonably warm weather, which saw records as old as 90 years broken on the weekend, is set to continue all this week.

On Saturday 19 November temperatures of 20 °C were recorded in the capital Zagreb at Maksimir and at the airport.

At Maksimir, where temperatures have been measured since 1949, it was was the warmest ever 19 November. The previous record was in 1951 when temperatures hit 19.5°C.

It was even warmer on the coast where temperatures rose to 21 °C in parts. It was also above 20 °C in Karlovac and Senj.

If forecasters are correct, then this week there will be parts of Croatia that will see temperatures never experienced before for this time of the year.

It is not only the air temperature which is warm, sea temperature in Dubrovnik was a warm 20 °C, whilst it was 19 °C at Komiža, Lastovo and Hvar. Swim anyone? 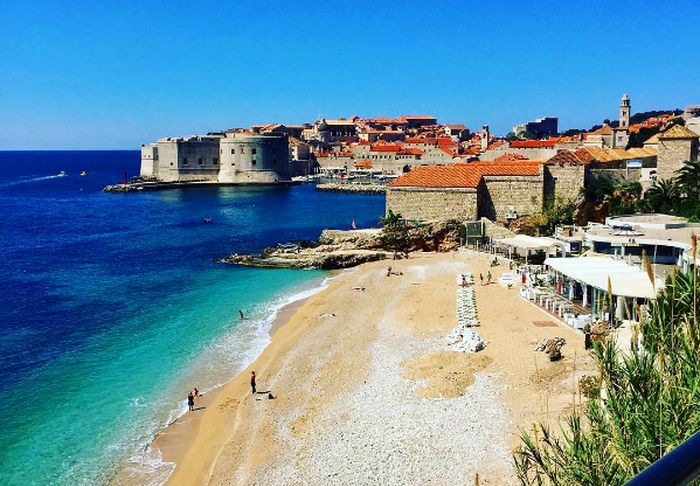