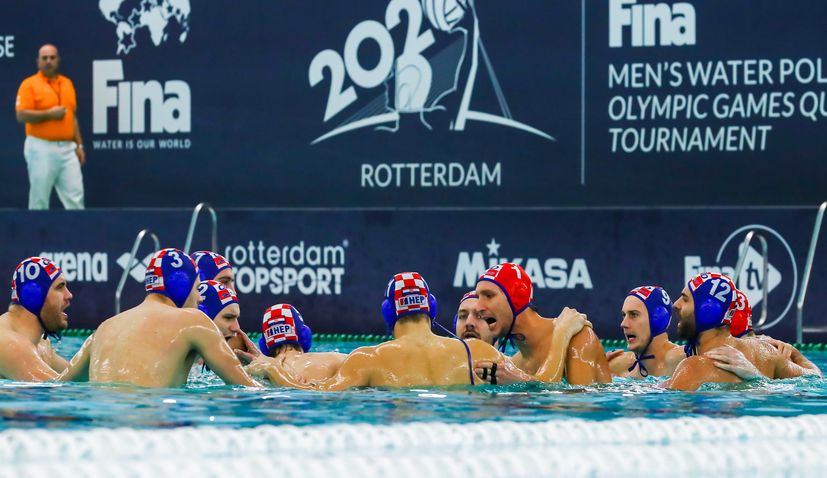 ROTTERDAM, 16 February 2021 – The Croatian water polo team has recorded its third straight victory at the Olympic Qualifying tournament in Rotterdam on Tuesday with a victory over France.

Croatia, led by their in-form captain Andro Bušlje, beat France 13:10. Bušlje, who was man of the match, scored two goals, as did Joković.

Fatović and Bukić scored three goals each, and Miloš, Vrlić and Garcia scored one goal each. 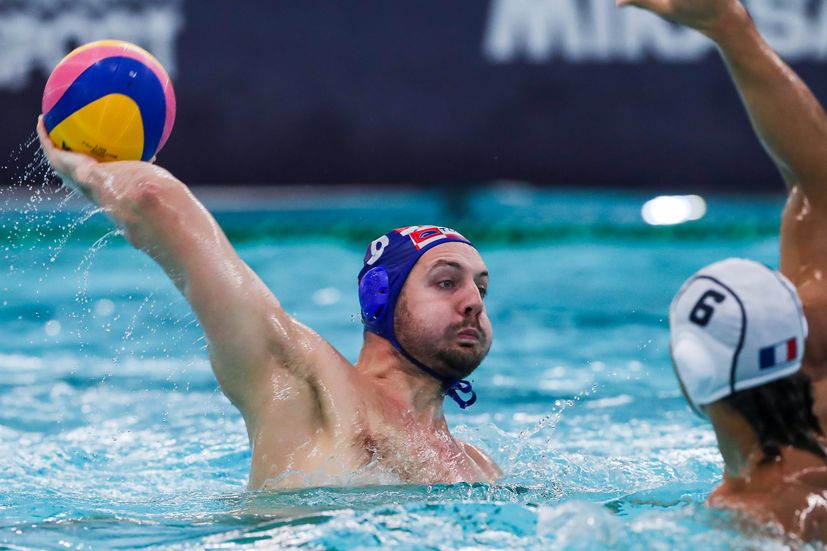 “It was a well-deserved victory against France, a team which has so far proved to be the most serious opponent in the tournament. We didn’t play the first two quarters like at the beginning of the first two games of the tournament, but when we imposed our game in the third quarter, we extended the lead and maintained that result until the end,” Bušlje said, before adding. 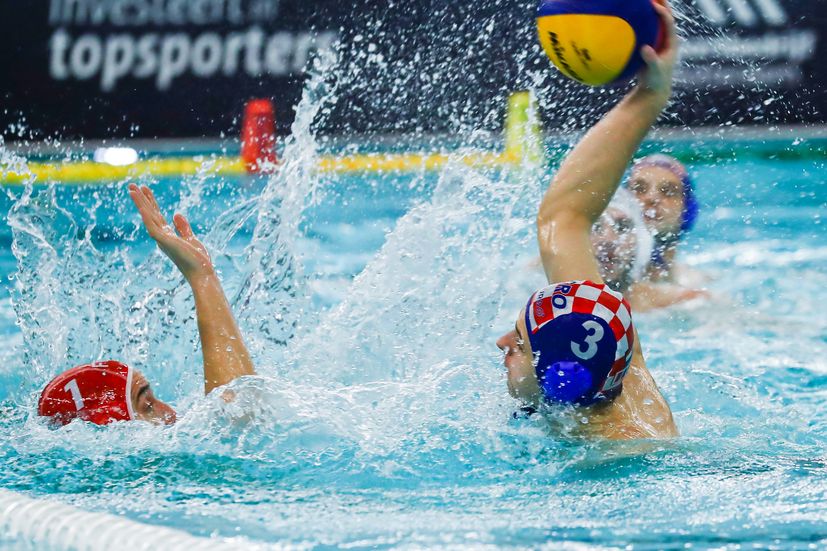 “Tomorrow afternoon we will meet Russia, we don’t have much time to rest. If we register a victory tomorrow, we will remain first in the group, which was our goal. However, that is just another step towards what we want, to ensure a trip to Tokyo.” 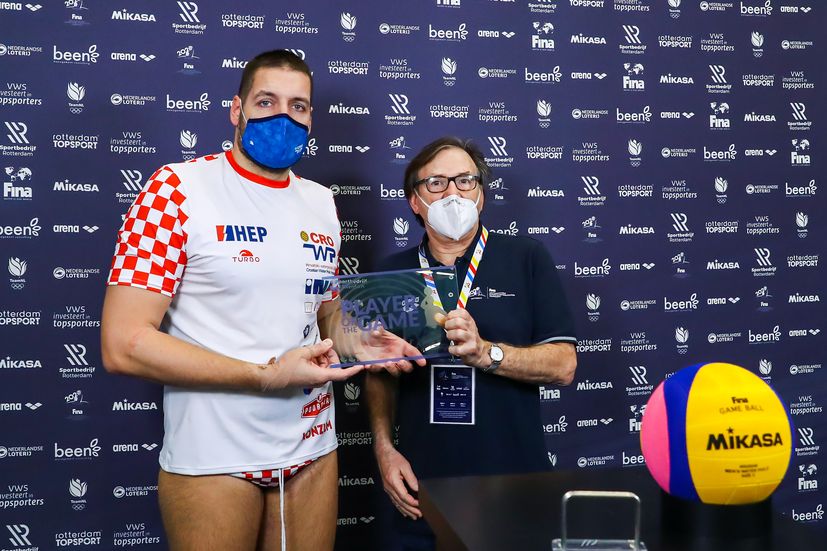 Croatia is now first in Group B with six points, followed by the Russians with five, the Netherlands with four, France with two, Romania with one and Germany without a point. 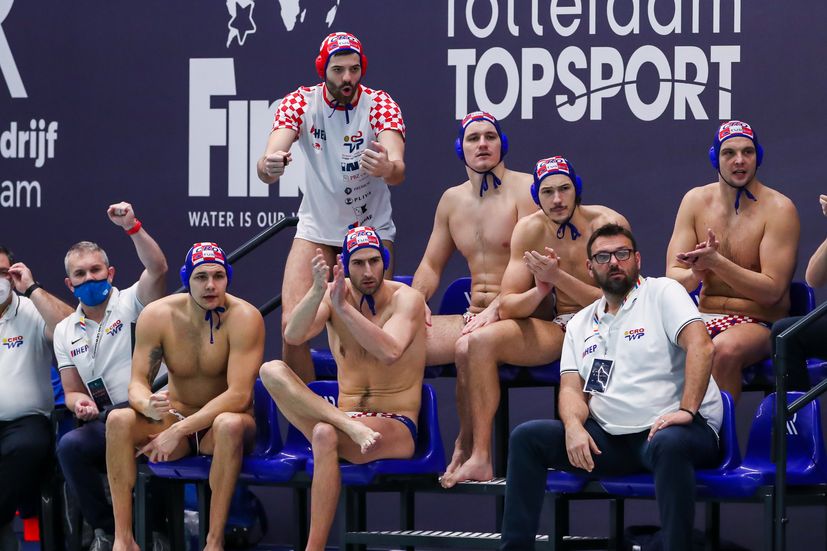 In group A, Montenegro is top with four points, with Greece in second place. Georgia and Canada follow with two points each, while Brazil is last with no points.

The four best teams from each group form the quarterfinal pairs. The top three teams at the end of the tournament will qualify for the Olympic Games in Tokyo.