Home » Entertainment » WATCH: Samoans jam with singer of song which made them famous in Croatia 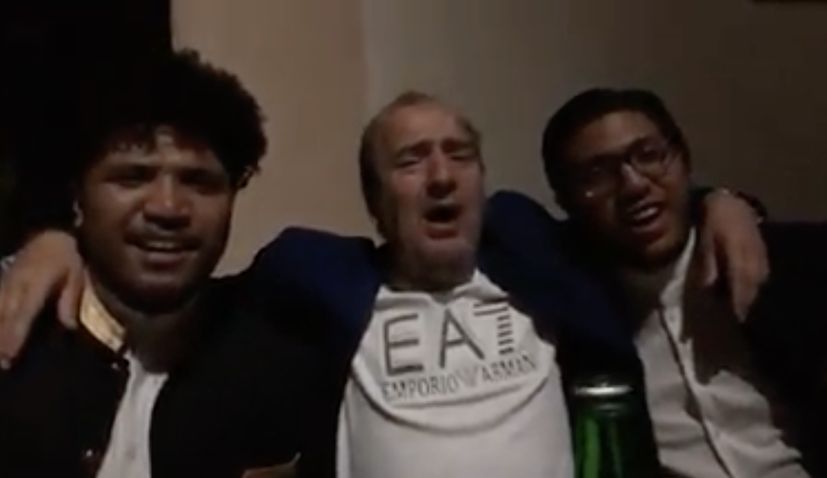 The video has over 1 million views on the internet and got the pair a lot of media attention in Croatia and in their native New Zealand. Christian and Austin are currently performing around Croatia and last night they got the opportunity to meet the singer of the song which put them on the map.

“Nije U Šoldima Sve with Mladen Grdovic! What an honour to be able to jam with the original singer of the song which has made us world famous (for Croatians). We learnt the song on the spot just before we shot the video in the car and now we are singing with the man himself. Too awesome,” they said.

After visiting Slavonia, Zagreb and Bosnia and Herzegovina, the duo head to Dubrovnik, Hvar and Varazdin, where they will be performing at Spancirfest. 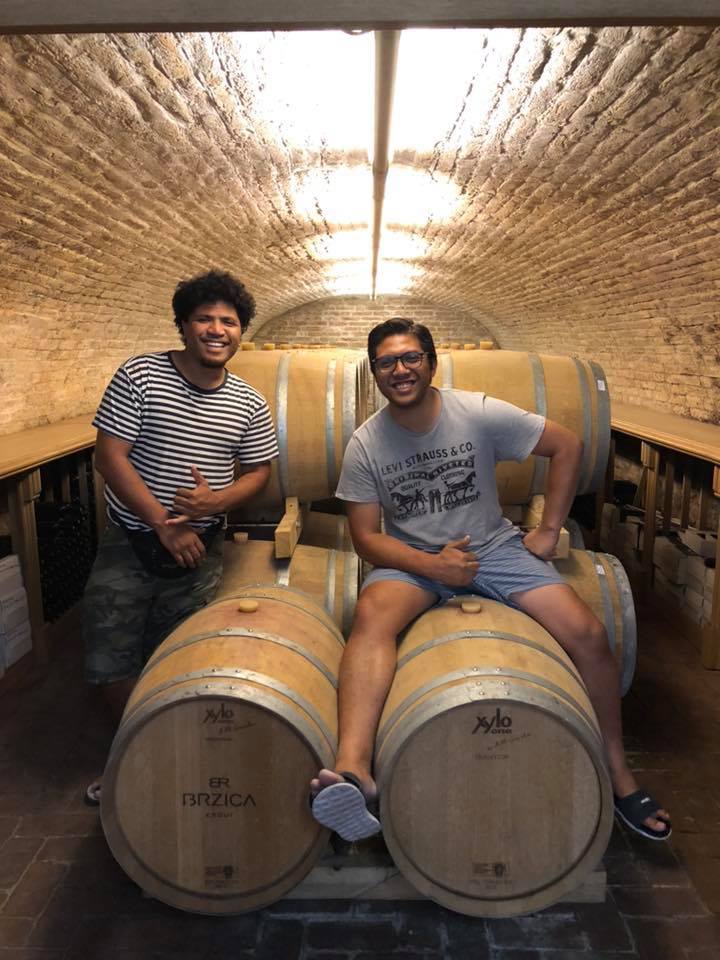 Christian was first introduced to Croatian music by his school music teacher who was from Dubrovnik. Christian and Austin were also part of Klapa Samoana when they toured Croatia last 4 years ago with Kralj Tomislav from Auckland.