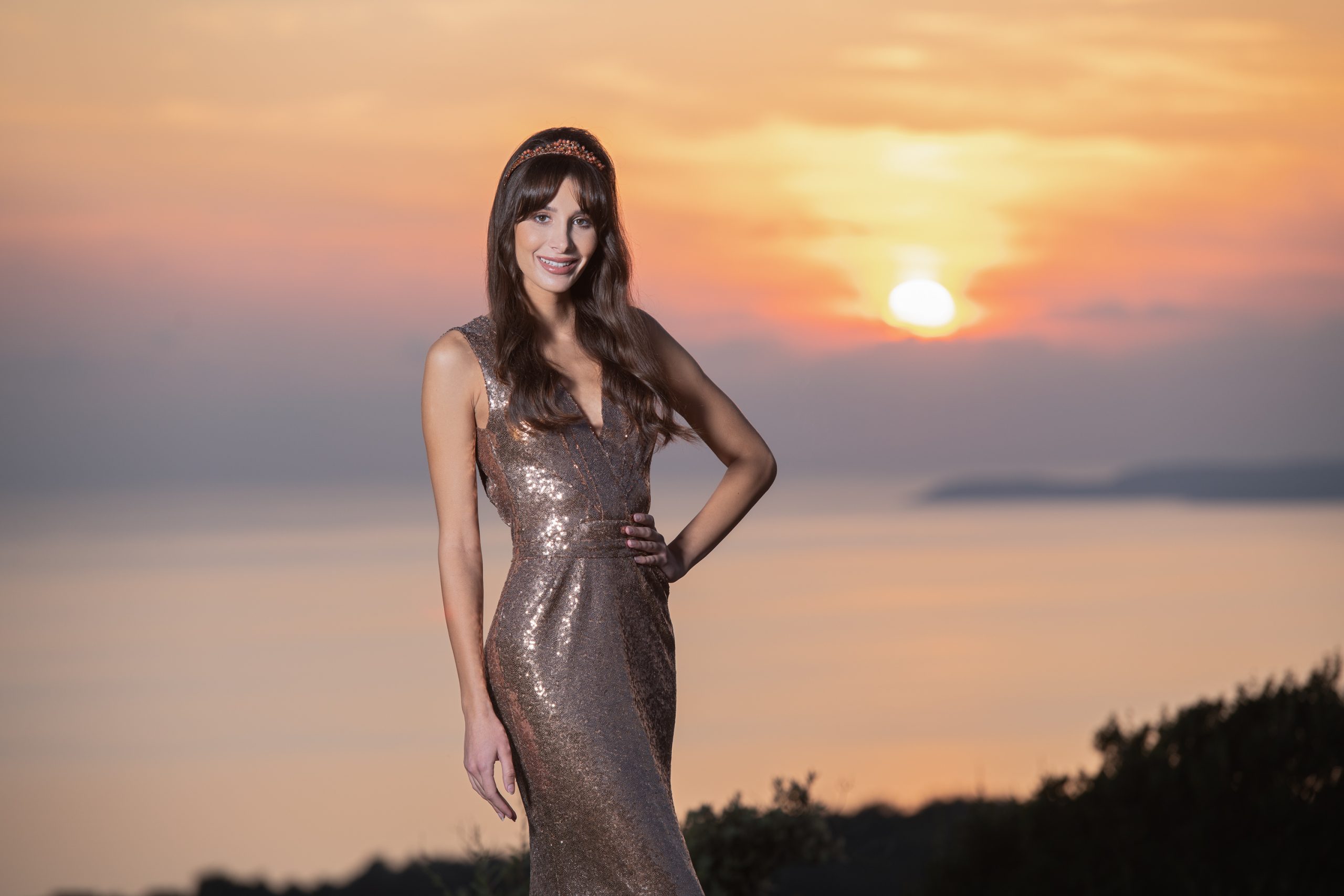 Miss World Croatia, Katarina Mamic, is currently in London preparing for the 2019 Miss World pageant. The 23-year-old will represent Croatia at the 69th edition of the Miss World pageant which will take place on December 14 at the ExCeL London.

Earlier this month, the national costume and stage dress which Katarina will wear during the pageant was presented and on Tuesday, the official introduction video which will present Katarina and Croatia in London was released. Katarina in London preparing for the final

The video was shot in Mali and Veli Losinj on the island of Losinj, Opatija, Rijeka and at other locations in the Primorje-Gorski Kotar County. Katarina wears dresses from Ivica Skoko, Dzemila Dilberovic and Zoran Aragovic, as well as jewellery by Infinity design.

Through the video, Katarina tells her life story and her wishes she plans to fulfil, and through her story the beauties of her Croatia are blended in to produce a beautiful Croatian postcard. 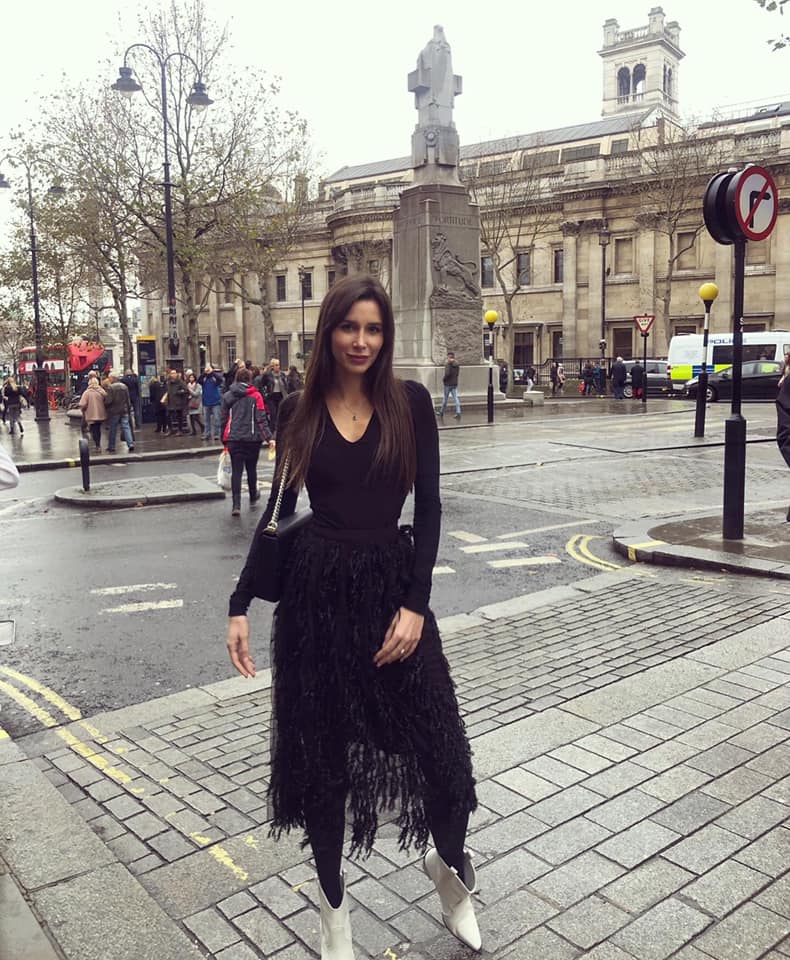 The 23-year-old arrived in London on 20 November

An instrumental of Damir Kedzo’s song Srce mi umire za njom, which is written by Ante Pecotic and arranged by Bojan Salamon Shalla, is used for the video. Girls from 125 countries will take part in the final

The screenplay for Miss Croatia’s introduction video was written by Ines Mrenica, directed by Nikola Klobucaric and produced by Project 6 studio. 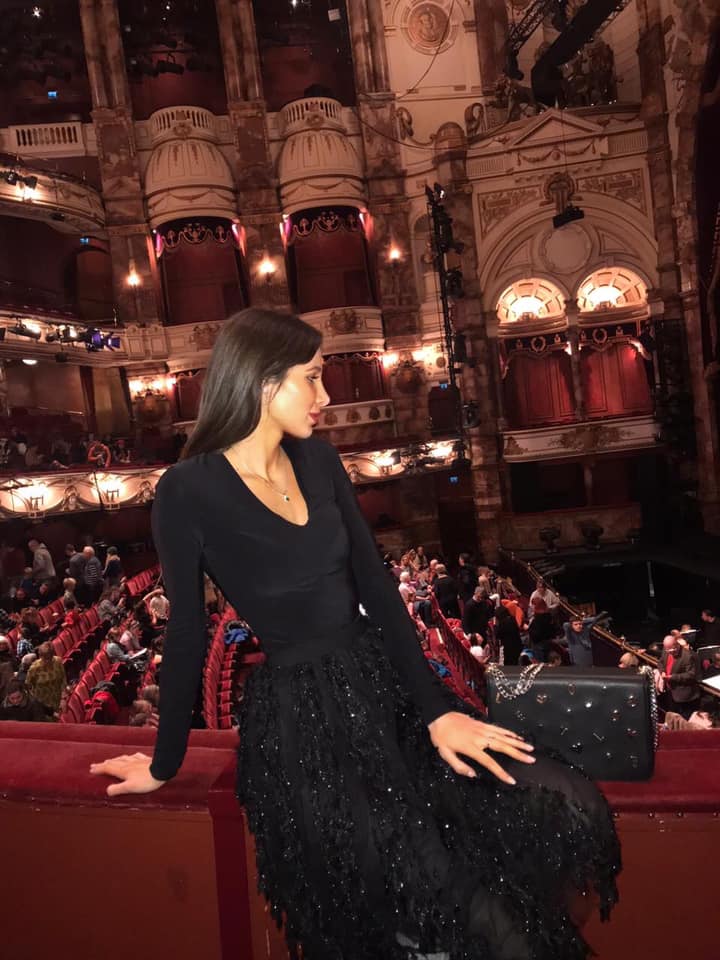 Katarina at the theatre

You can check out the video below.