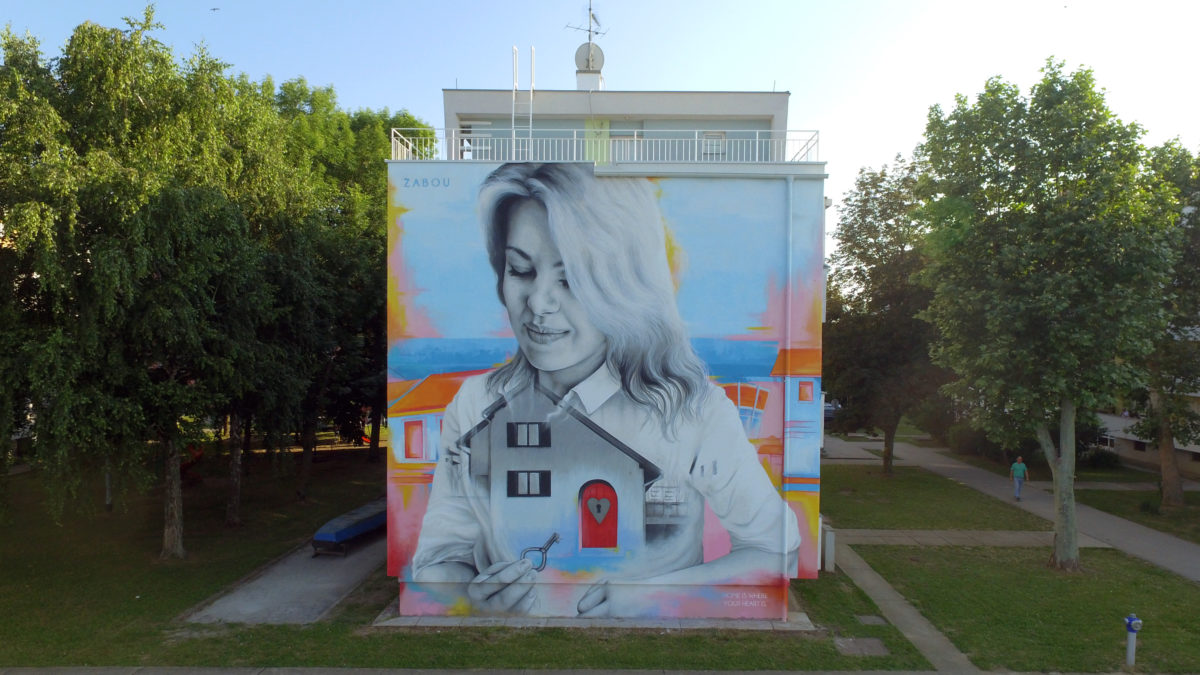 This year’s VukovArt street festival will be held in Vukovar from 15 May to 15 June. For the fifth year in a row Vukovar will host some of the most famous world street artists.

Ten artists will be in Vukovar this year: Boa Mistura from Spain, BustArt from Switzerland, Jana Brike from Latvia, Mr Woodland from Germany, Victor Splash from Russia, Artez from Serbia, Juandres Vera from Mexico, Kerim Mušanović from Bosnia and Herzegovina, Šumski from Croatia and Marion Ruthardt from Germany.

So far, 23 urban street art works have been created as part of the festival, thanks to 15 top muralists and six world anamorphic 3D artists. VukovART represents a unique concept in the culture and art of Vukovar. 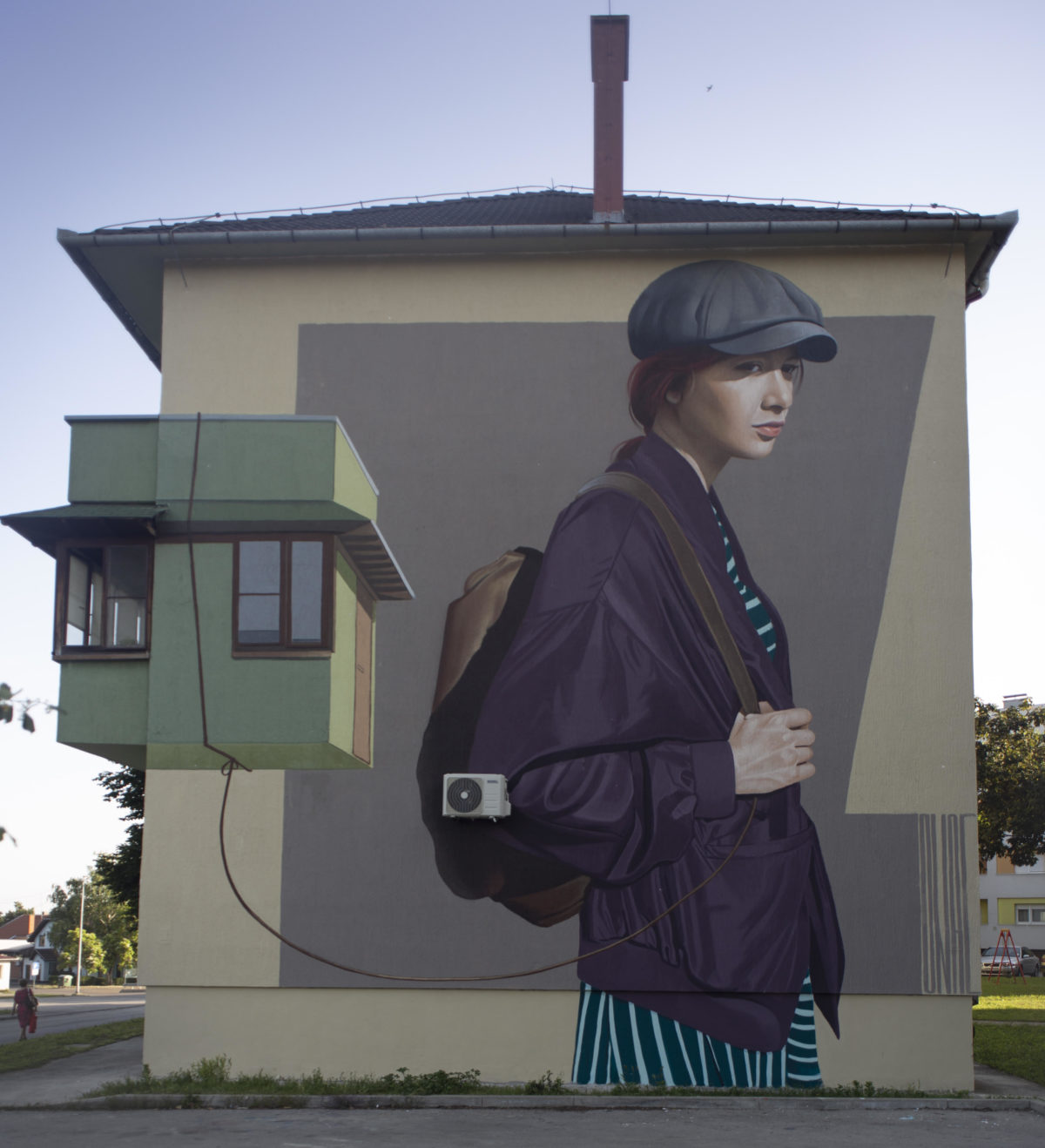 “The festival promotes Vukovar as a Port of Art, changes the visual identity of the city and makes it a more beautiful place to live. Vukovar has become an “open-air gallery” in which, in addition to the local community, tourists also enjoy. As part of the festival, Vukovar’s streets and squares will be enriched by numerous exhibitions and workshops, debates, children’s program, film and literary program, panel discussions, lectures and concerts,” organisers said.

VukovART will begin on 15 May with a concert by the rock band Vatra, with performances during the festival by Mia Dimšić, the band TRAG and the vocal group Akvarel. Davor Gobac will lead a Motivational and Art Workshop for children, where his paintings will be exhibited. Travel lectures will be given by Domagoj Jakopović Ribafish, Dušan Bućan and Robert Knjaz, and the festival will be visited by international names of the street art scene. 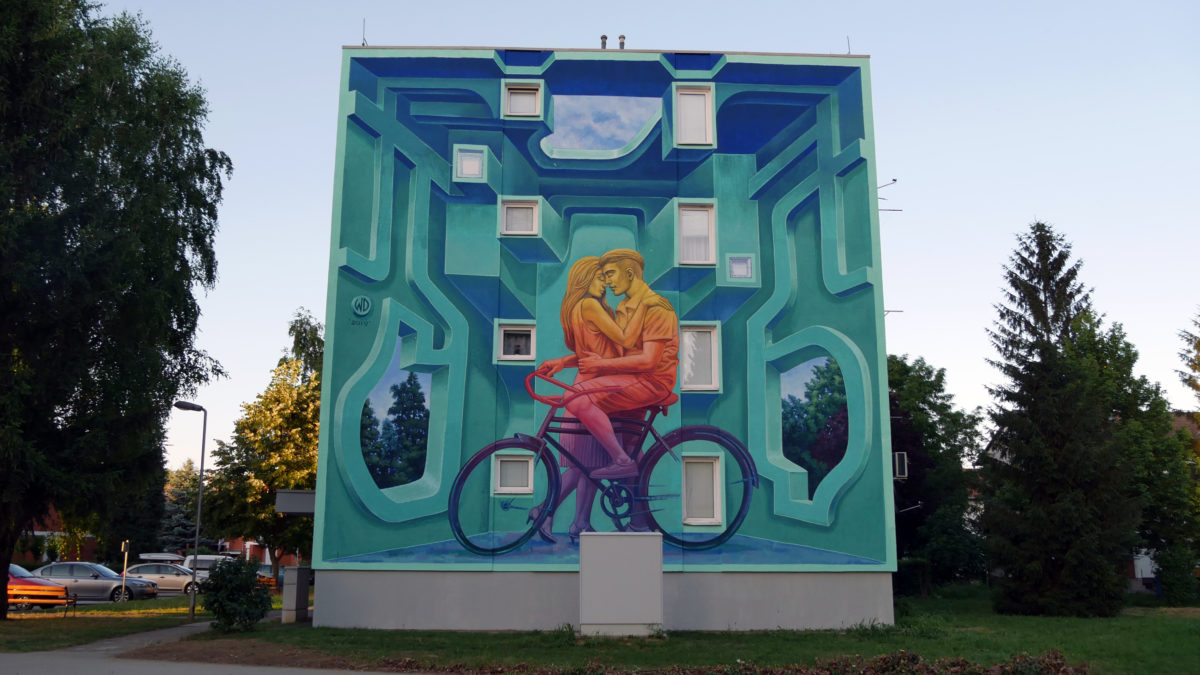 There will also be an active weekend led by the Vukovar Half Marathon, and a bicycle race will be organised to tour previous works of art. During the festival, visitors will be able to enjoy a top-notch craft scene and street food concepts that will accompany larger events.

More details about the festival can be found on the website