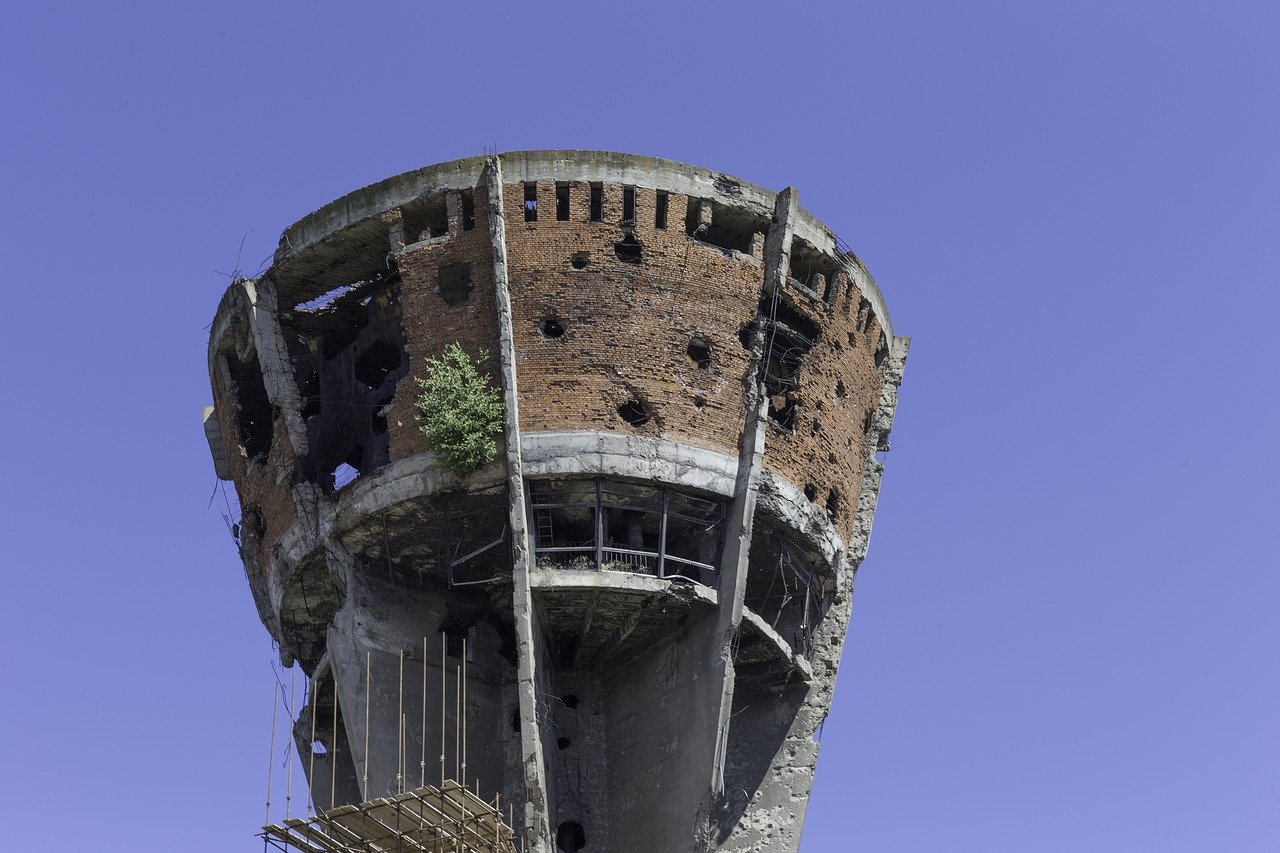 ZAGREB, Oct 31 (Hina) – War Veterans Minister Tomo Medved said in Vukovar on Saturday that the eastern city’s Water Tower, which was inaugurated on Friday after being renovated, was a symbol of the defence of Vukovar and Croatia today and in the future.

We must all be proud of the completion of its reconstruction, he added.

Medved said the government supported the reconstruction project from the beginning, adopting at a session in Vukovar in 2016 a decision to support the project to whatever extent was necessary and investing more than HRK 20 million in the reconstruction.

“Just as it has been a symbol of Croatian unity until now, I’m confident the Water Tower will be so in the future too. This is a very strong contribution to remembering the suffering and heroic defence of Vukovar,” he said after laying a wreath and lighting a candle at the local Homeland War Victims Memorial Cemetery together with Defence Minister Mario Banozic.

Medved said the renovated Water Tower sent a strong message to the Croatian people to build a society of prospects, without forgetting the past or the Homeland War victims.

Medved said this year’s commemoration was different because the coronavirus pandemic restricted the organisation of all events. He said Vukovar came up with several suggestions and that he convened a meeting for next week, inviting the mayors of Vukovar and Skabrnja as well as the director of the Croatian Institute of Public Health.

Medved said he was confident that after the meeting, they would adopt together a programme adjusted to the epidemiological situation.

Commenting on a bill on civilian Homeland War victims, which is in public consultation, he said it would be put into procedure by the end of the year.

After visiting the Water Towever, Medved said it was “full of symbolism and I believe that it will be for future generations what it was in the Homeland War and during the reconstruction, a symbol of unity, strength, security and prospects.”

The renovated Vukovar Water Tower was inaugurated on Friday night, without the presence of the public due to the pandemic. Reconstruction lasted three and a half years and cost HRK 46 million. It is a memorial to the suffering of Vukovar and its people in 1991 during the aggression by the Yugoslav People’s Army and Serb paramilitaries.