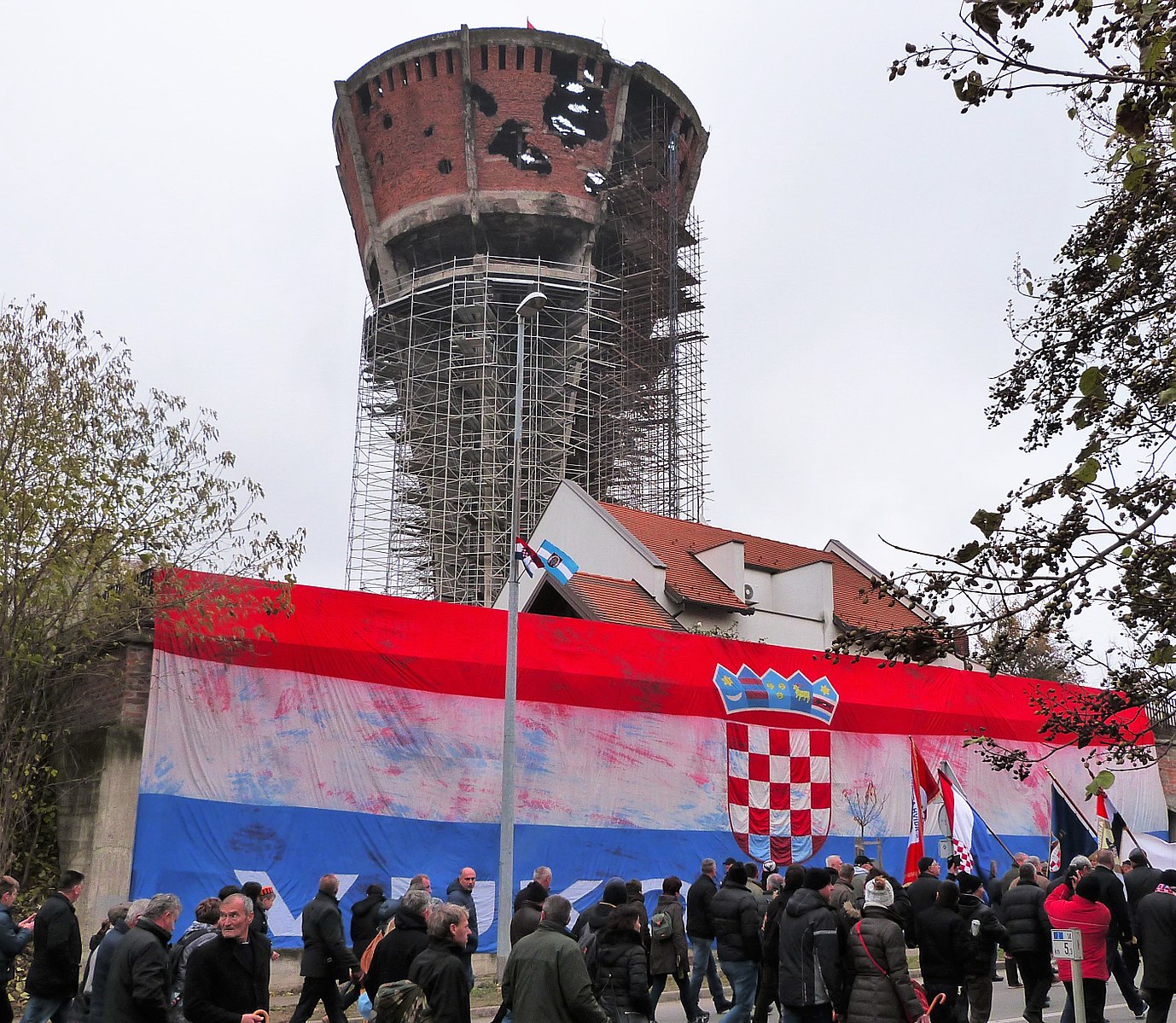 ZAGREB, Nov 10 (Hina) – Croatian Institute of Public Health (HZJZ) head Krunoslav Capak said on Tuesday that the central commemorative event on Vukovar Remembrance Day would be organised in compliance with anti-COVID rules and that the number of participants in the commemorative walk was capped at 500.

All the events on that occasion should be held with attendees keeping a distance and wearing protective masks both outdoors and indoors, Capak said.

He recalled that more than 60,000 people participated in the commemorative walk through Vukovar on 18 November last year, while this year, the number of participants should be capped at about 500.

After today’s meeting of the council for homeland respect, peace and development, Capak said that most commemorative events would be organised outdoors.

The number of attendees at the requiem mass in Vukovar on that day is capped at 500, too.

Also in the southern town of Skabrnja, the authorities suggest that no more than 500 people participate in the commemorative walk on 18 November.

War Veterans Minister Tomo Medved said today that citizens could visit Vukovar and Skabrnja also in the days before 18 November so as to avoid larger gatherings.

He explained that on 18 November, commemorative events would not start outside the city hospital, as usual, so as to remove any risk for the condition of patients in that institution.

Also, the authorities advise against organised transport of larger groups by bus or by train.