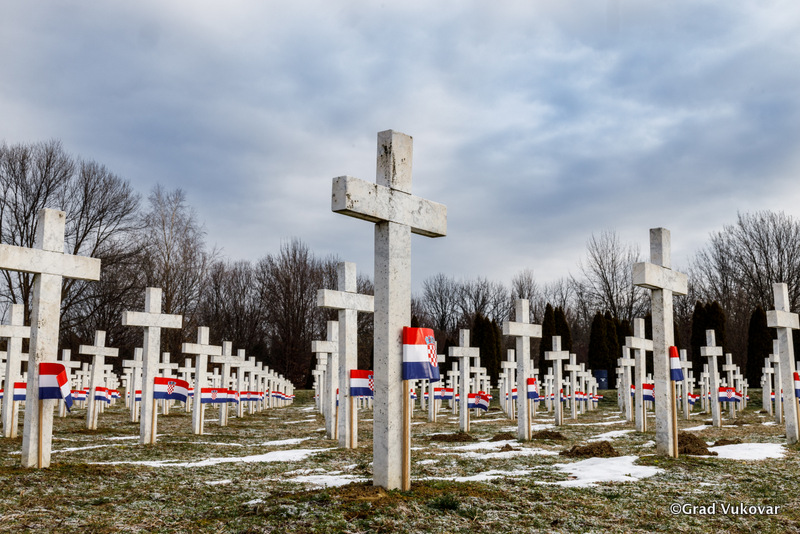 ZAGREB, 15 January (Hina) – A wreath-laying ceremony was held at the Homeland War Memorial Cemetery in the eastern town of Vukovar on Friday to mark the 29th anniversary of the international recognition of Croatia and the 23rd anniversary of the peaceful reintegration of the Danube region.

Wreaths were laid by Vukovar-Srijem County Prefect Božo Galić, Vukovar Mayor Ivan Penava and representatives of the Croatian army and police and the association of refugees and displaced persons who had returned to the area.

Galić said that the peaceful reintegration process would be fully completed only after all war criminals were brought to justice. “We must also find missing persons and build our future on this firm foundation,” he stressed. 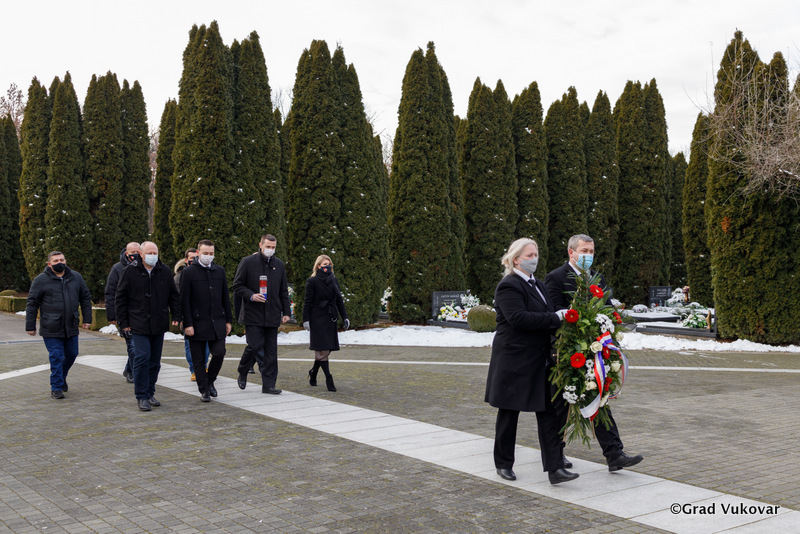 Penava thanked war veterans for their contribution to the country’s independence. “We must not forget those most difficult days and the burden borne by individuals and all of us as a nation. This is the message we are sending from Vukovar today,” he said.

A book on the peaceful reintegration process was also presented. 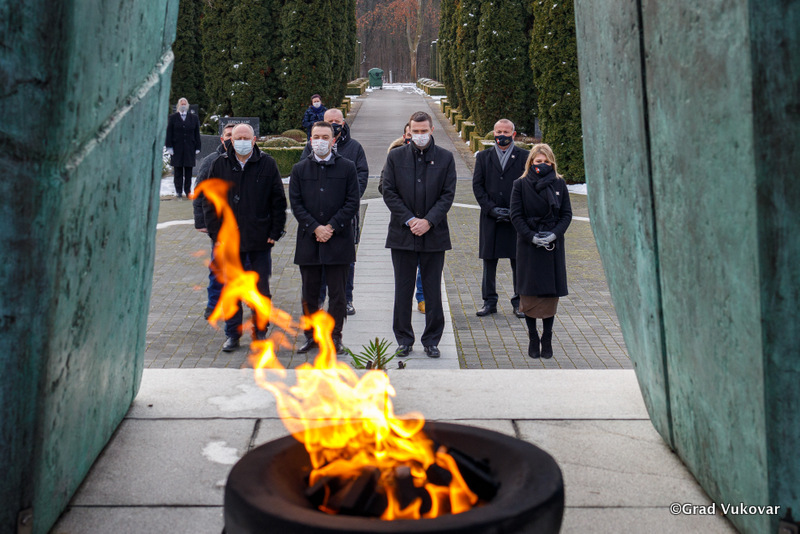 “Serbia would certainly have got involved, Osijek would have been heavily damaged and there would have been casualties not just on the front line but among civilians as well,” said Pek, who is one of the authors of the book.