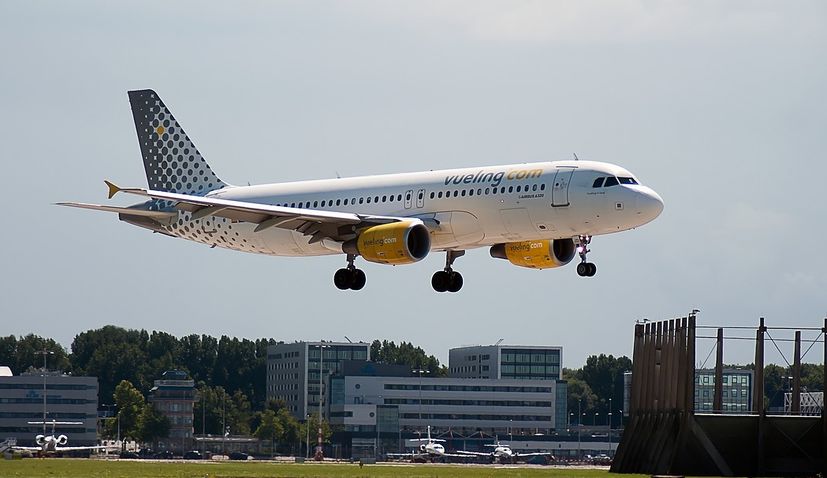 Vueling will operate to 4 Croatian airports – Dubrovnik, Split, Zadar and Zagreb – and over the next week the first flights will take off from Spain and Italy to two destinations on the Croatian coast.

The Rome – Split service will resume from July 7th, two times per week (every Tuesday and Saturday). During the second week of operations, the route should operate 4 times per week (on Mondays, Wednesdays, Fridays and Sundays). An A320 aircraft will be used for the service.

Service will also resume on the Rome – Dubrovnik route, from July 15th, three times per week (Wednesdays, Thursdays and Saturdays). The number of weekly flights should increase in August.

Barcelona – Dubrovnik resumes from July 13th, three times per week (Mondays, Wednesdays, Fridays). The number of weekly flights will be increased from August as well.

Rome – Zadar is currently not bookable, while flights on the Barcelona – Zagreb route are currently scheduled to commence from August 1st.