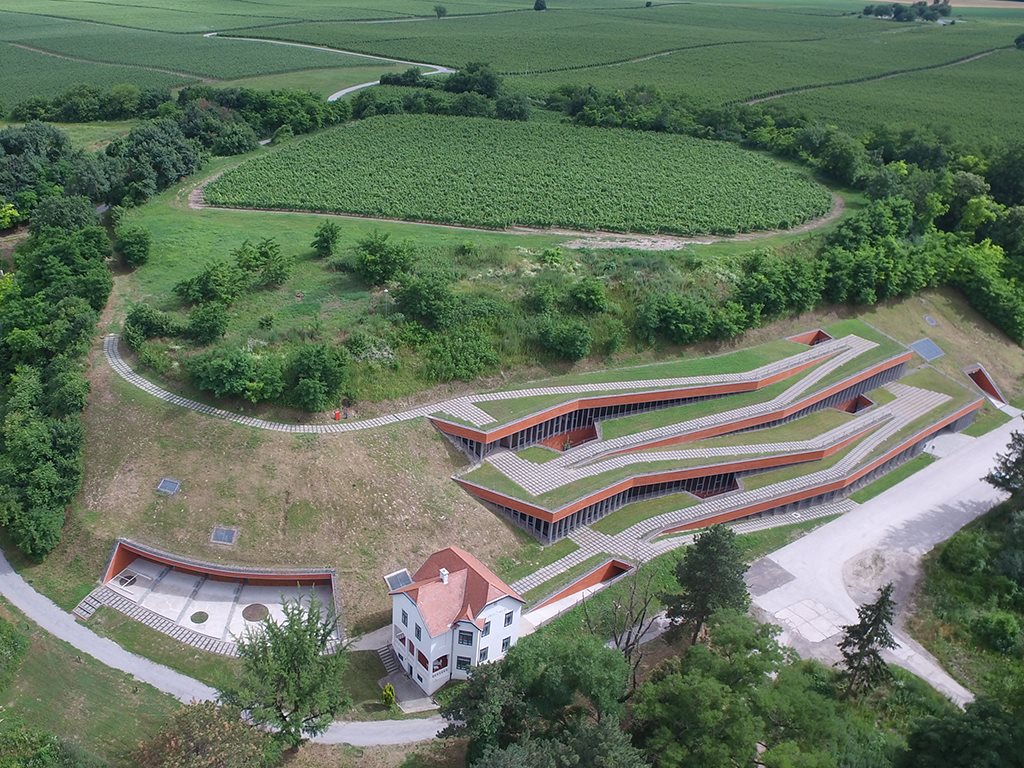 ZAGREB, Nov 11 (Hina) – After the Vučedol Culture Museum recently received this year’s Innovation of the Year Award at Croatian Tourism Days, Vukovar Mayor Ivan Penava has congratulated the museum’s staff on that achievement, adding that in the past three and a half years, more than 200,000 visitors have visited the museum which has contributed greatly to the town’s development.

The National Tourist Board awarded the museum for its educational projects designed for the youngest readers who can be informed, through a picture book and guide, of the Vučedol prehistoric culture and of the museum’s holdings.

“We are proud of this award and grateful to the Vukovar Tourist Board for nominating us and the panel of judges who recognised the museum for its innovation,” museum director Mirela Hutinec has said.

She recalled the museum’s latest HRK 100 million project, the Vučedol Archaeological Park, which is being implemented by the museum together with the Culture Ministry, the City of Vukovar, its Tourist Board and Vukovar Port. 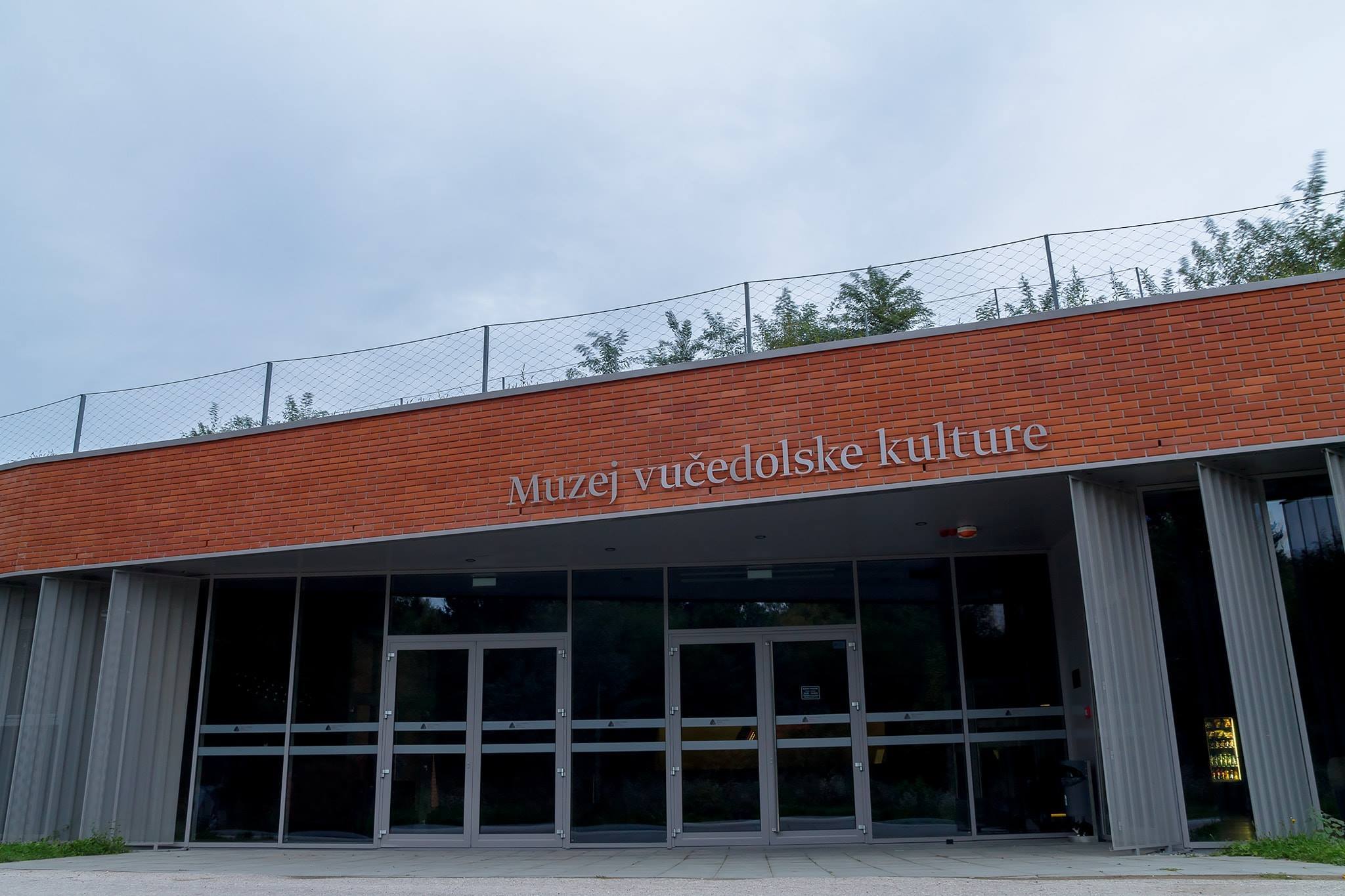 The project is expected to be completed by June 2022 and involves rebuilding the Vučedol settlement and its copper foundry, building a research centre, a farm, a planetarium, an educational pathway and hospitality facilities.

The Vučedol Culture Museum was opened in June 2015 as part of the government’s Vukovar-Vučedol-Ilok project, implemented jointly with the Culture Ministry and Council of Europe Development Bank. 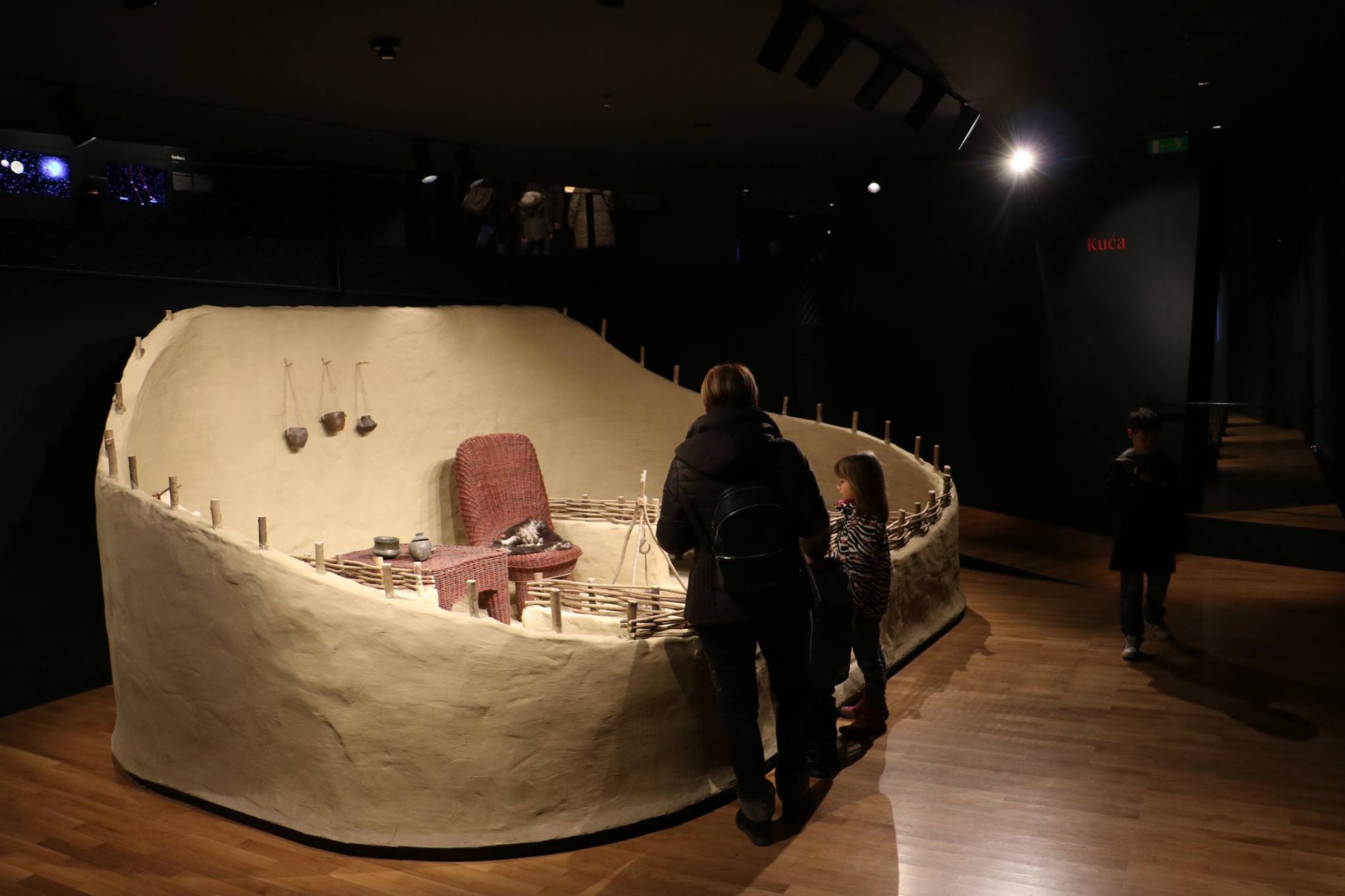