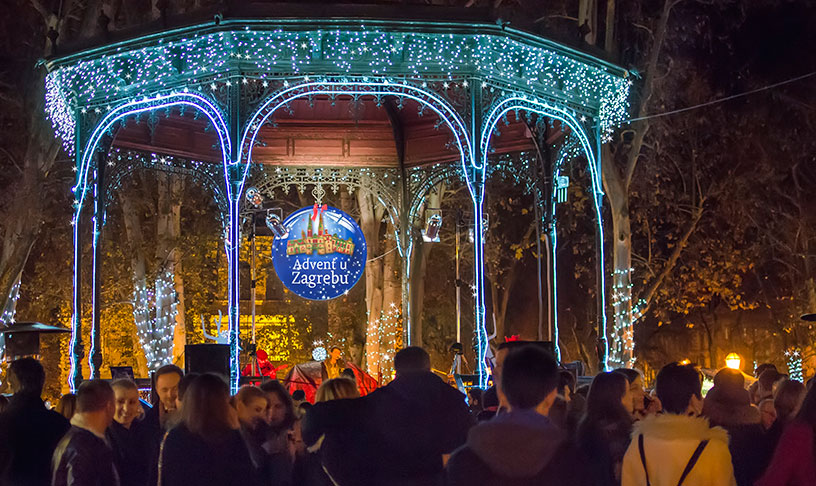 Zagreb is looking to make it a hat-trick of wins as voting opens today to find the best Christmas markets in Europe.

After being voted the Best European Christmas Market in 2016 and 2017 by travellers on portal European Best Destinations, Zagreb is once again nominated for the title. 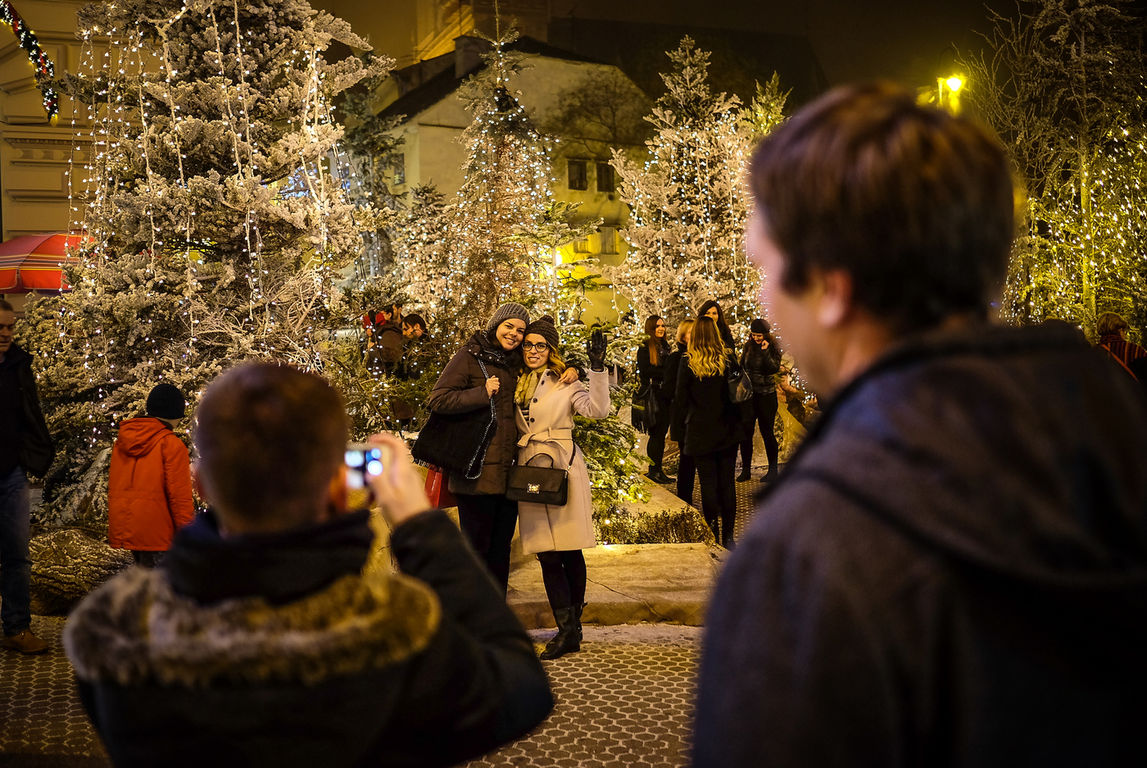 Advent on the main square (Photo: S Kastelan/Zagreb Tourist Board)

Voting opened on Friday 1 December 2017 for this year’s title, with the following destinations on the shortlist. 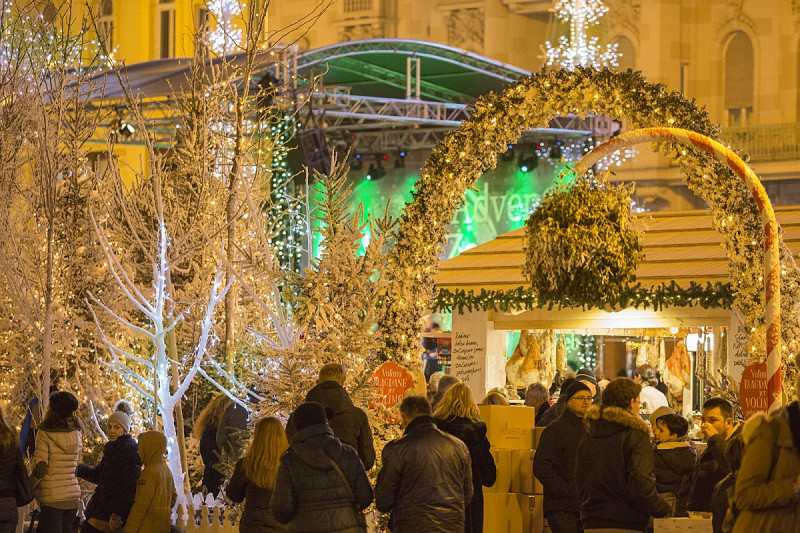 Online voting is open from 1st December to 11th December 2017 with the results announced shortly after.

Zagreb’s Christmas markets open this weekend s Advent in Zagreb kicks off at different locations around the city. You can check out what is going on here. 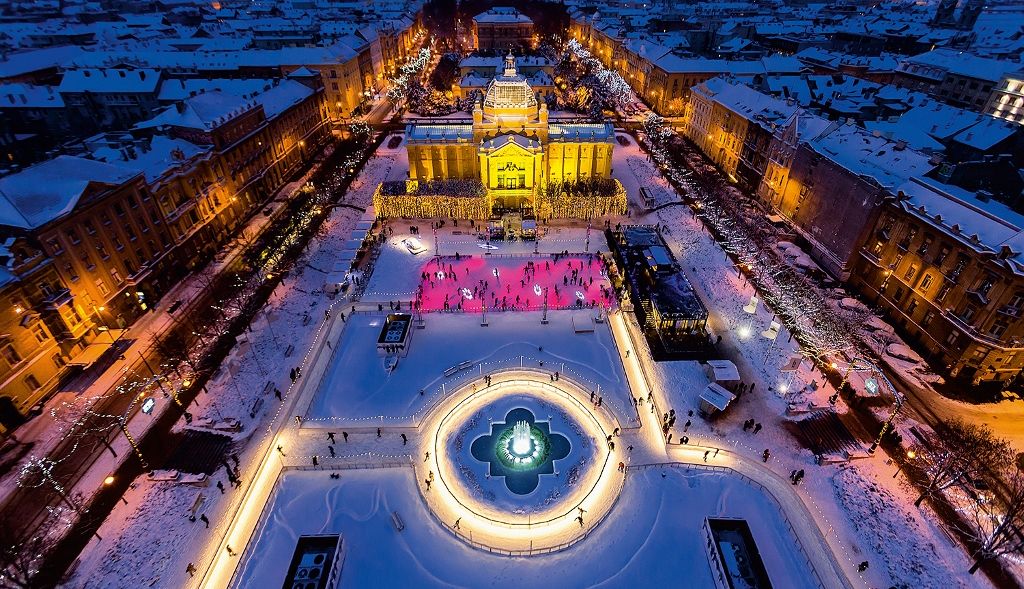 You can also place your vote on the link here.