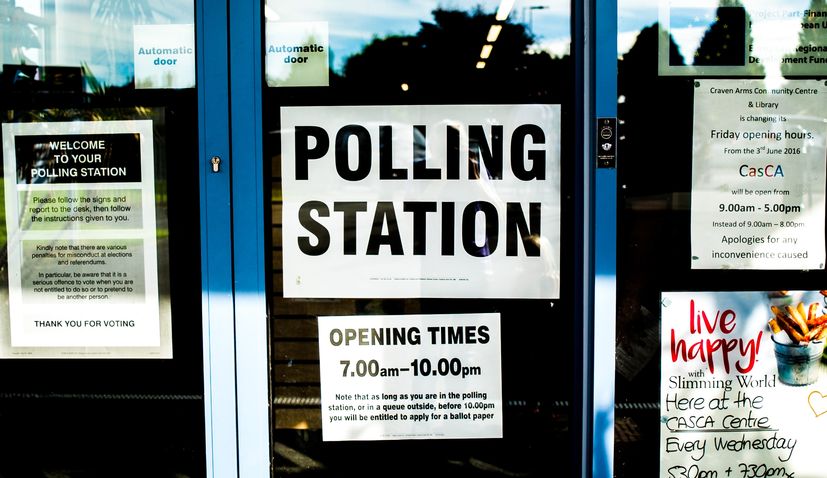 ZAGREB, June 21 (Hina) – Apart from Croatia, out-of-country voting in parliamentary elections set for July 5 will be organised in 42 other countries, five fewer than at the presidential elections held in December 2019, the State Electoral Commission has said.

Elections for the tenth Croatian parliament will not be held in Algeria, Brazil, Chile, Indonesia, and the South African Republic.

The elections in Croatia will be held on July 5 while abroad voting will be possible on July 4 and 5.

Candidates will be running for 151 seats in the parliament, including three that represent the expatriate community and eight representing ethnic monorities.