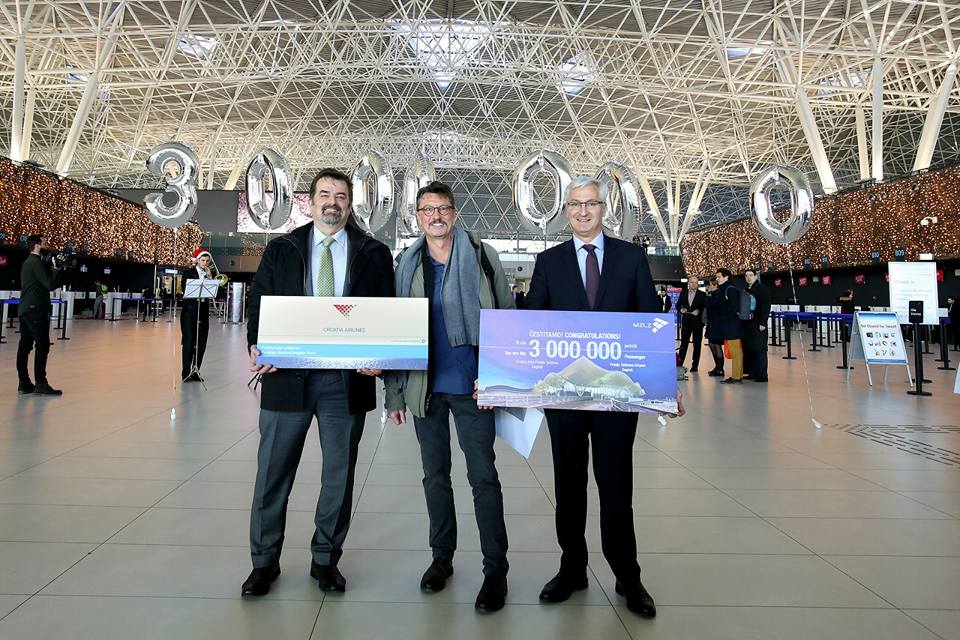 A tourist from Belgium who arrived in Croatia to fix his teeth was surprised when he was stopped after landing at Zagreb’s Franjo Tuđman Airport to be told he was the three-millionth passenger on Tuesday.

Stephan De Bleser arrived on Croatia Airlines flight OU4456 Zagreb – Brussels on Tuesday just after lunchtime at Zagreb Airport and was presented with a 200 euro duty-free shop gift voucher and two return tickets to a European destination of his choice from Croatia Airlines. 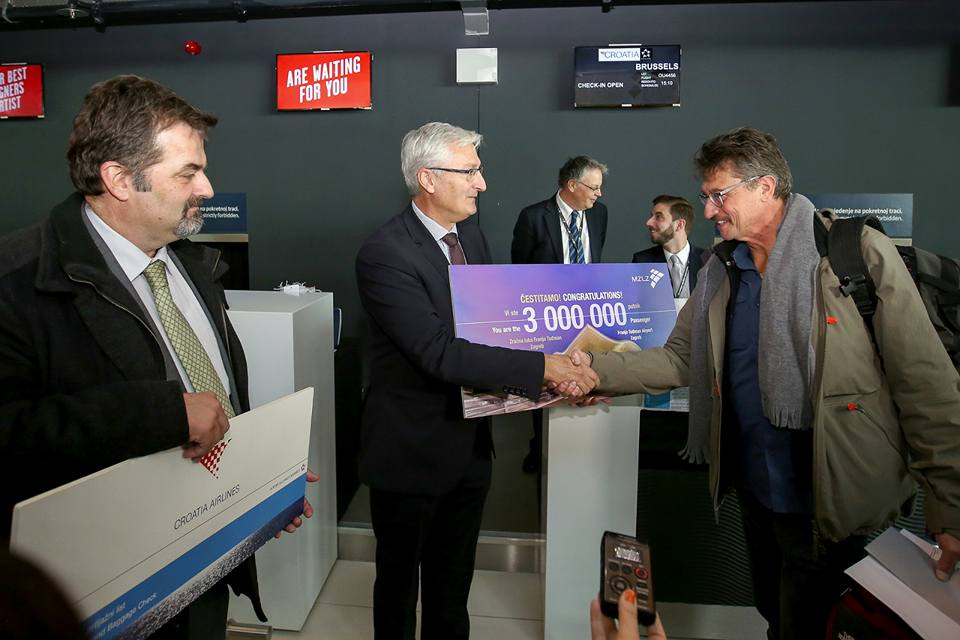 De Bleser came to Croatia to get his teeth fixed and will stay a week. The gift from Croatia Airlines he says will give him a chance to visit again.

“I am very surprised and happy to be the lucky passenger and to get the prizes which will allow me to come back to Croatia,” he said.

2017 has been a successful year for the airport, which saw the opening in March this year the new multi-million euro terminal building. 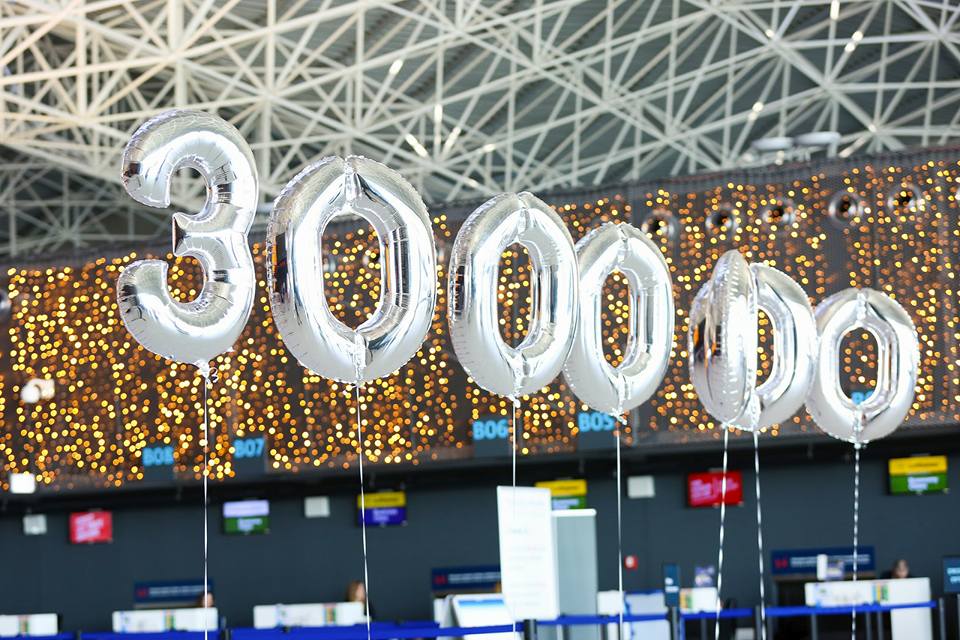 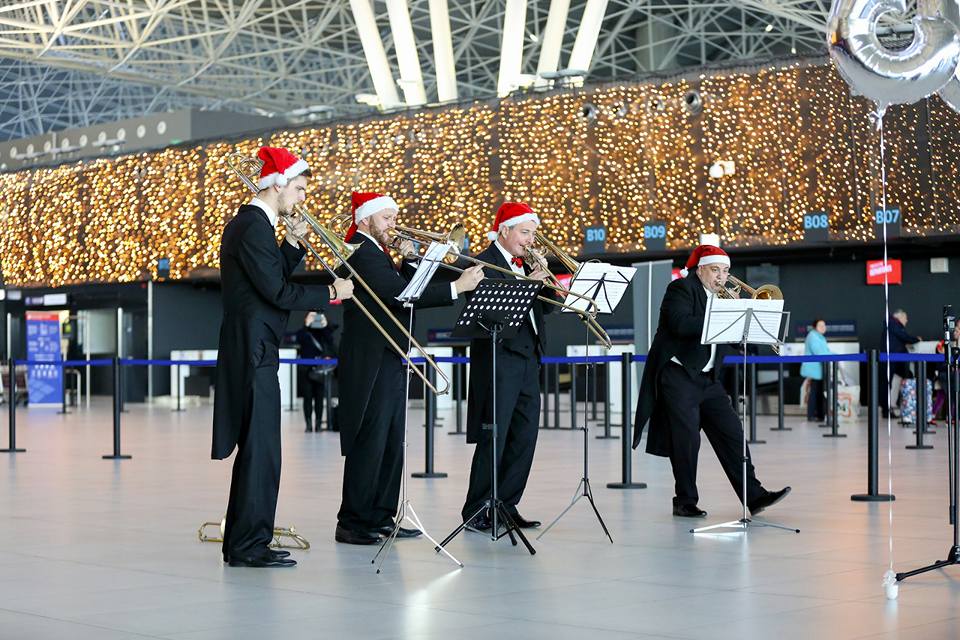 From January to November the airport handled just under 2.9 million and reached the milestone today of 3 million. Growth of around 13% at the airport is expected this year.