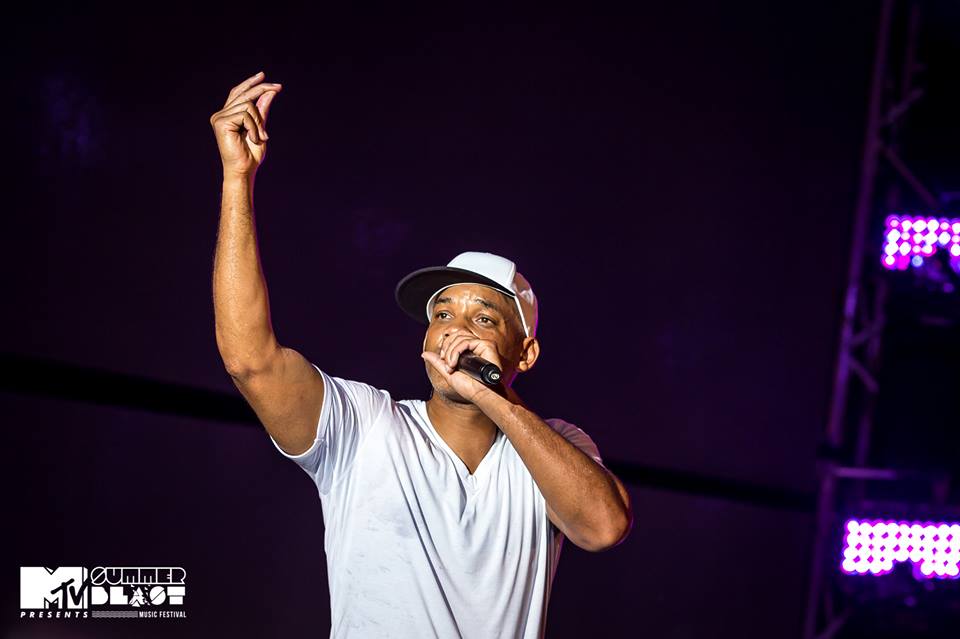 Will Smith and DJ Jazzy Jeff have reunited for their first official show last night at the MTVSummerBlast in Poreč.

The former Fresh Prince of Bell Air duo did not disappoint the large crowd when they took to the stage again last night, belting out old hits which earned them a Grammy Award, as well as new tracks which they have just worked on.

“Ok… reflection time again. In about 4 hrs I hit the stage with my music partner for the 1st time in about 20 years in Croatia. I couldn’t sleep last night because of the excitement. It’s a great lesson in living in the moment..never take a second for granted…it’s not promised. So for the time…I’m sitting and watching the last sunset here in Croatia before the show. I’m so grateful for this moment and cannot be more happy with the crew with sharing this with me!!! It’s finally here, ” DJ Jazzy Jeff said just hours before the gig. 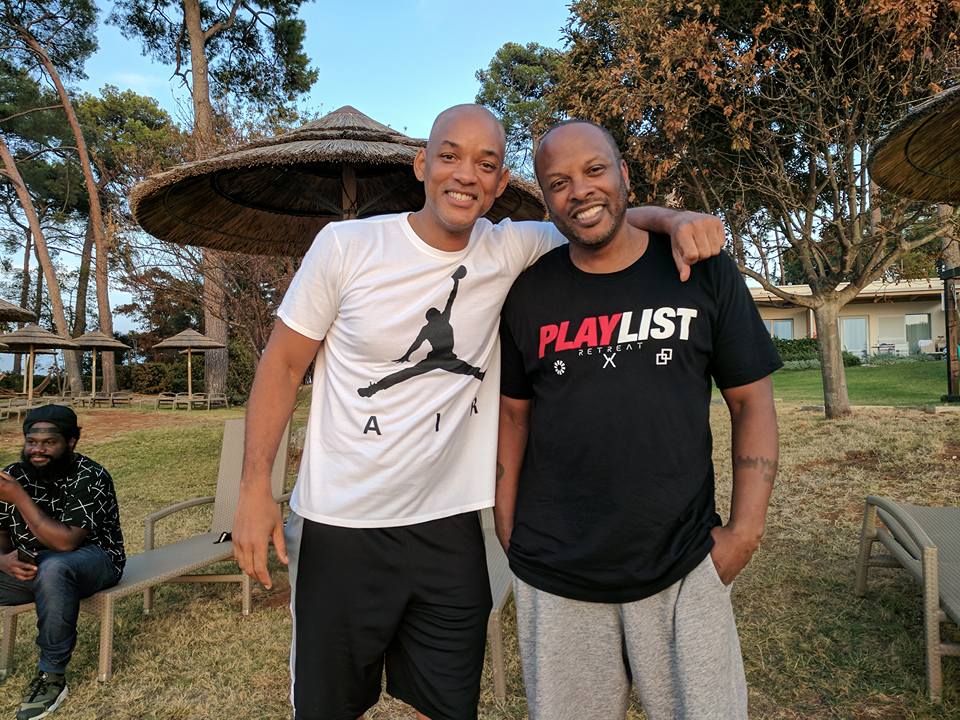 Will Smith & DJ Jazzy Jeff before the show in Poreč (Photo: Facebook)

DJ Jazzy Jeff & The Fresh Prince are remembered for their classic hits ‘Summertime’, ‘Parents Just Don’t Understand’ and ‘He’s the DJ, I’m the Rapper’. Will Smith had a number of solo hits, such as Gettin’ Jiggy wit It’, ‘Boom Shake the Room’ and ‘Men in Black’. 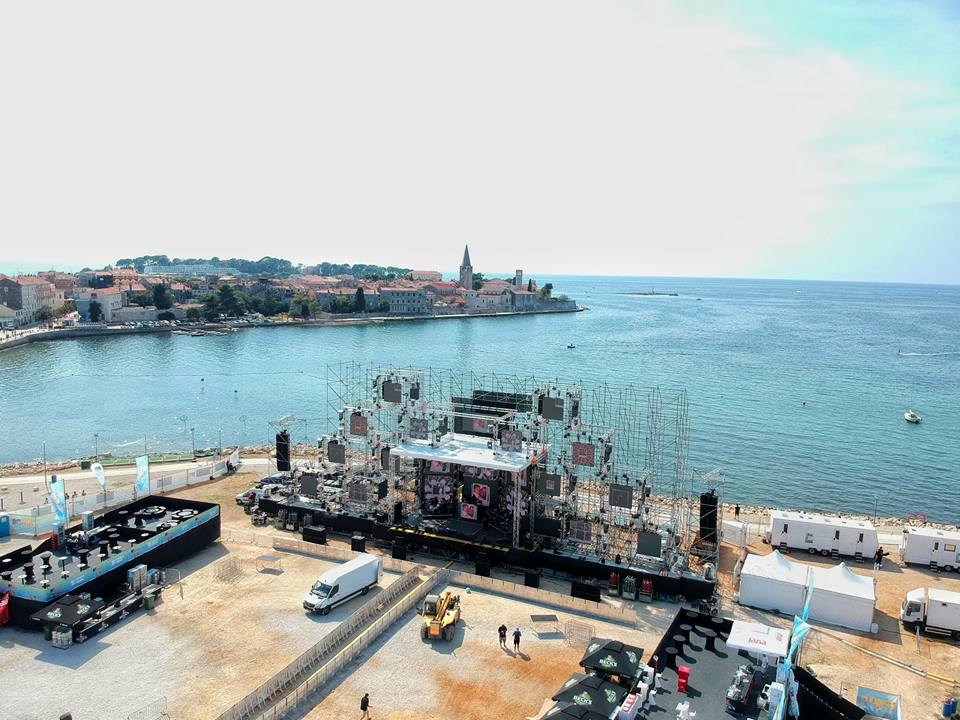 Some footage from last night’s show:

“Awesome, absolutely great show. Loved the energy and it took me back to those good old days. They were great,” one MTVSummerBlast goer said after the gig.

“Wicked show. It is a shame they had such a long break,” another commented.

The 90s Hip Hop legends head to the UK to perform in Blackpool tonight at the Livewire Festival.