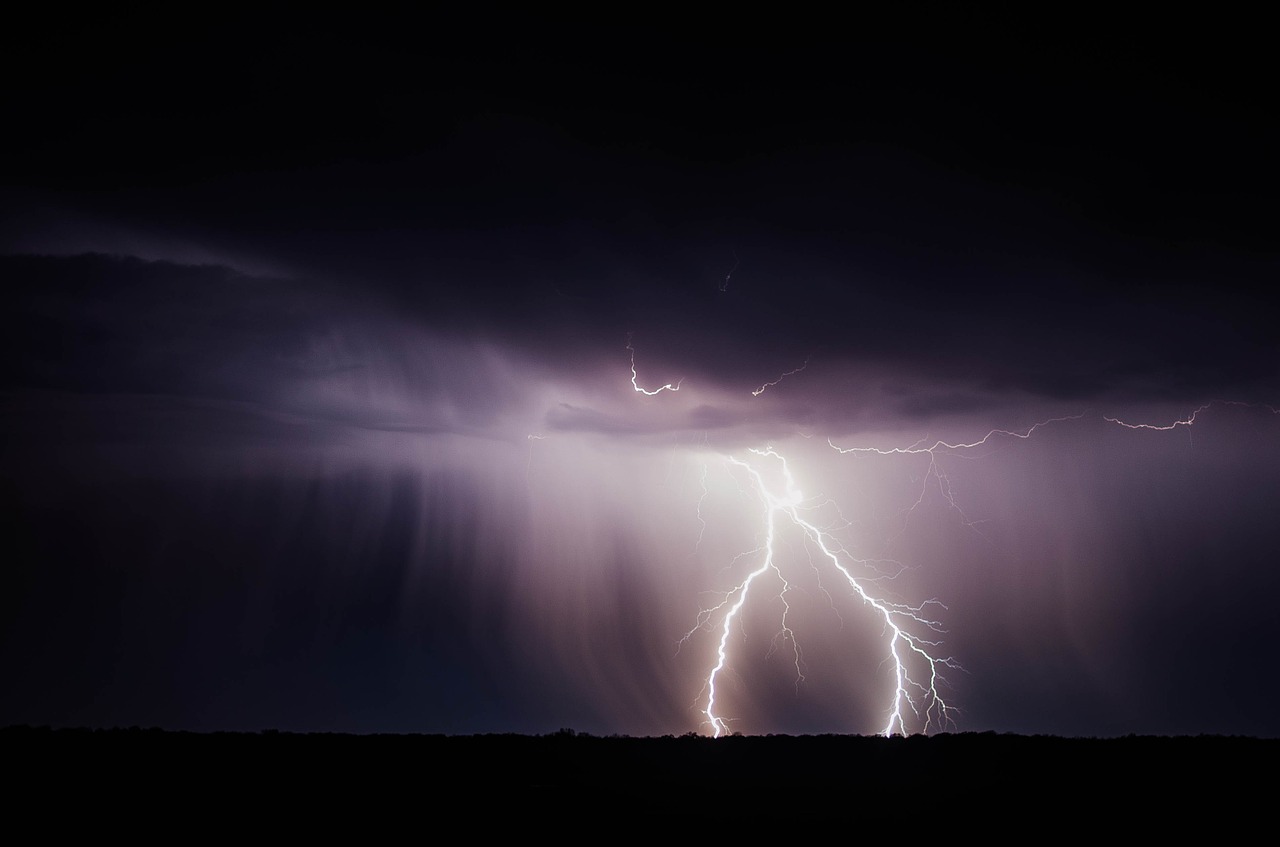 Summer came to an abrupt halt this weekend in Croatia as a storm passed over much of the country.

The Istria region was one of the worst affected as 4000 strikes of lightning hit overnight. The town of Umag had 61 mm of rain as temperatures dropped by as much as 15 degrees.

Bad weather on the Dalmatian coast also had locals and tourists ducking for cover. The Dubrovnik region had 40 litres of rain whilst a big water tornado, also known as a waterspout, hit the island of Korčula.

At around 4:30 pm on Sunday the waterspout hit near Vela Pržina beach in Lumbarda on Korčula.

A waterspout is an intense columnar vortex that occurs over a body of water.  In the common form, it is a non-supercell tornado over water. They are often weaker than most the land tornadoes.

The bad weather will not last long however with the stormy weather passing later this evening and settled, sunny weather to return for much of the country on Monday. Temperatures will cooler than they have been over the past few weeks with highs of 27 °C.