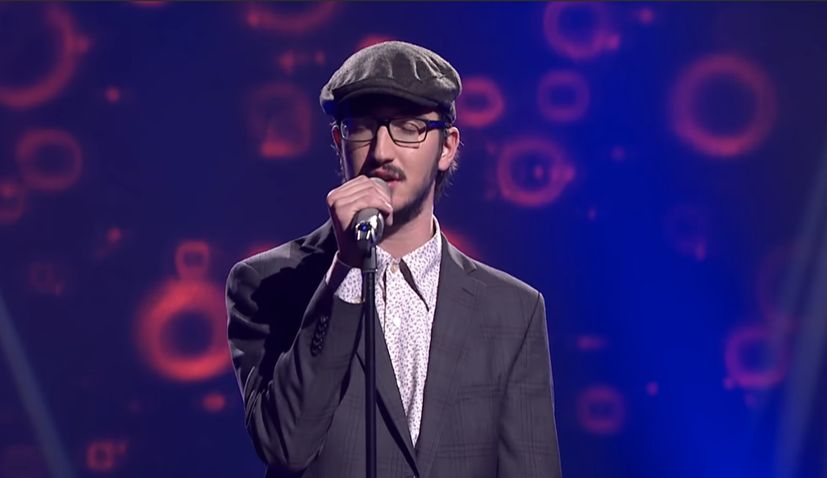 ZAGREB, 23 February 2020 – 25-year-old Vinko Ćemeraš has been crowned the winner of the third season of the music TV show The Voice – Hrvatska last night in Zagreb.

Ćemeraš took the title after winning 41.94 percent of the audience’s votes in last night’s grand finale of the third season of The Voice- Hrvatska.

Vinko, who plays guitar, writes lyrics, composes and arranges songs, started singing as a fifteen-year-old because his friend lacked vocals in the band. Mentor Davor Gobac was first to turn during Ćemeraš’ blind audition when he performed Kings of Leon hit ‘Pyro’.

In the grand final, he performed the Kings of Leon song again, as well as Dino Dvornik’s hit ‘Pelin i med’ and a duet with mentor Gobac.

Ćemeraš is currently studying information science in Mostar. His parents now live in Germany and his brothers in Ireland and Dubrovnik. Vinko  hopes to find his happiness in Zagreb, and by participating in The Voice, he hoped to showcase his potential.