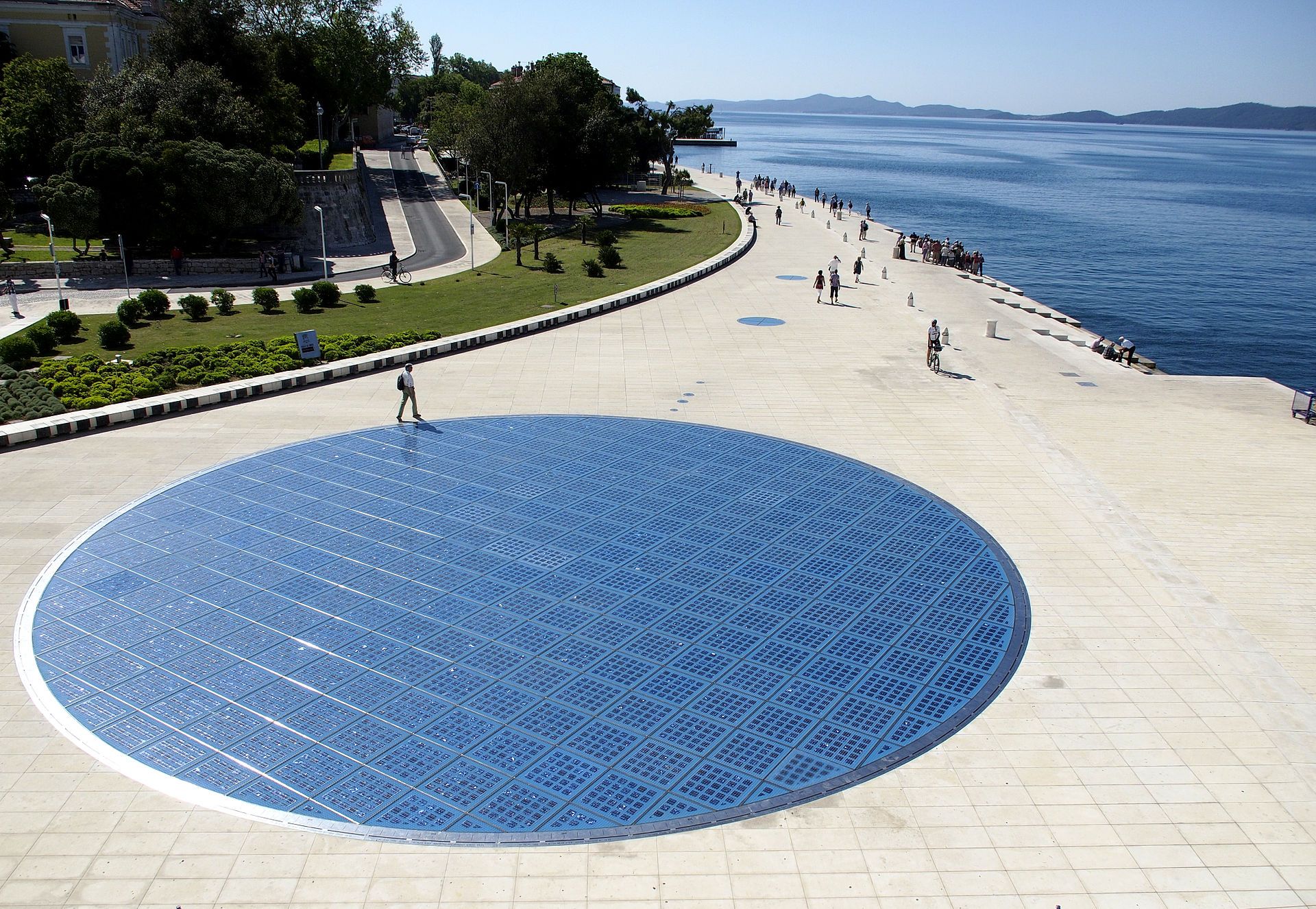 Greeting to the Sun in Zadar (Photo: Hajotthu under CC)

30 May 2019 – A 25-year-old male has been arrested in Zadar on Thursday after causing significant damage to the town’s popular Greeting to the Sun monument.

The man started attacking the monument at around 1 pm in broad daylight in front of shocked tourists and was caught on camera smashing a ‘heavy metal’ object against the panels of the installation. 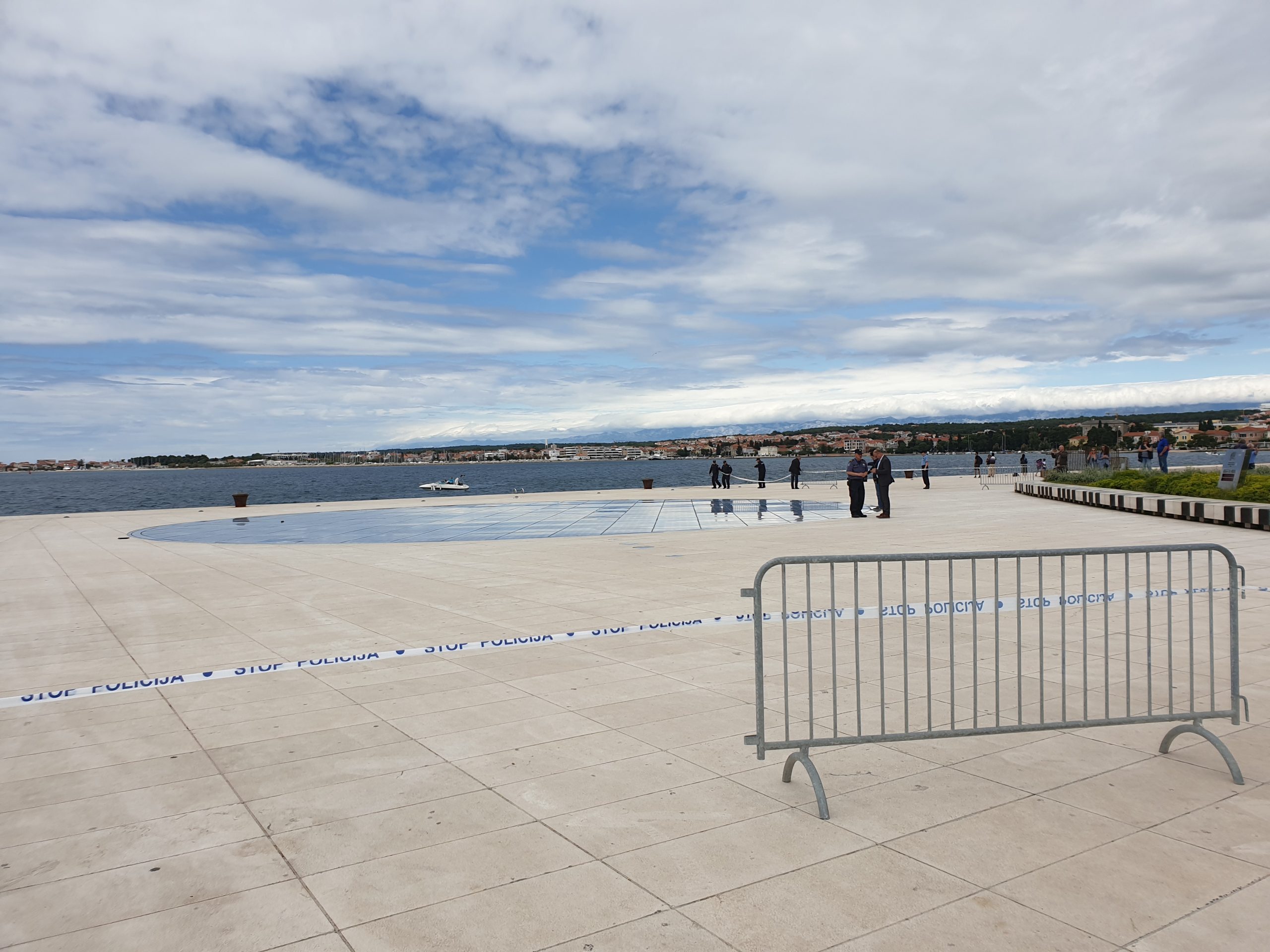 The Greeting to the Sun monument consists of hundreds of multi-layered glass plates placed on the same level with the stone-paved waterfront in the shape of a 22-meter diameter circle, with the photo-voltage solar modules underneath. Lighting elements installed in a circle turn on at night, and produce a light show. The monument symbolizes communication with nature, with the aim to communicate with light.

It attracts thousands of tourists every year and is a great vantage point to watch the city’s famous sunset. 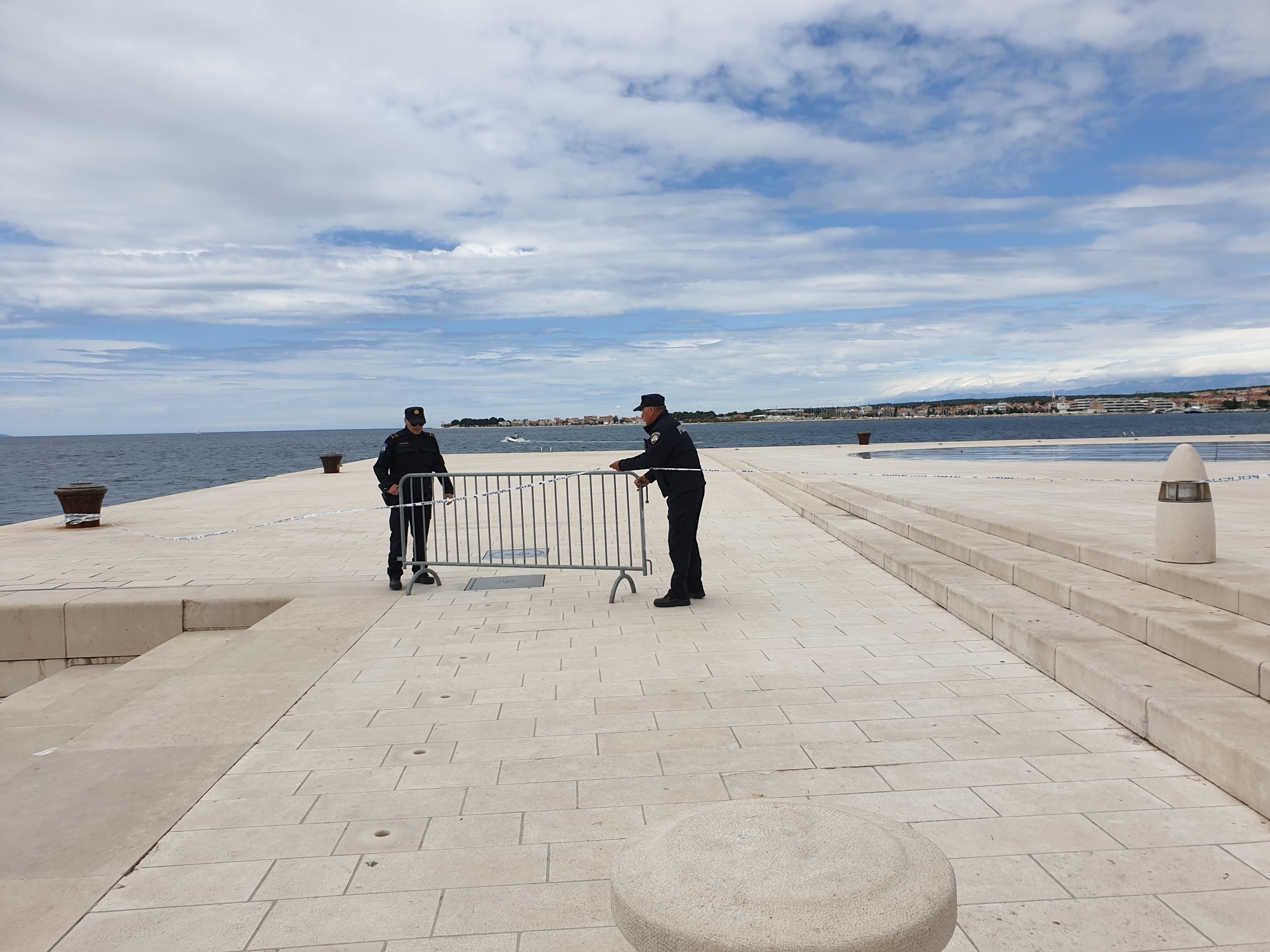 The attacker escaped on bike but was quickly apprehended by police. The offender caused close to 100,000 euros worth of damage to a total of 38 solar panels, it was reported.

The City of Zadar were confident however that the damaged panels would be quickly replaced and the Greeting to the Sun monument would be back in function soon.

Nikola Bašić, the monument’s architect who designed this attraction, told press that he is shocked and feels like someone  has attacked a family member or best friend. 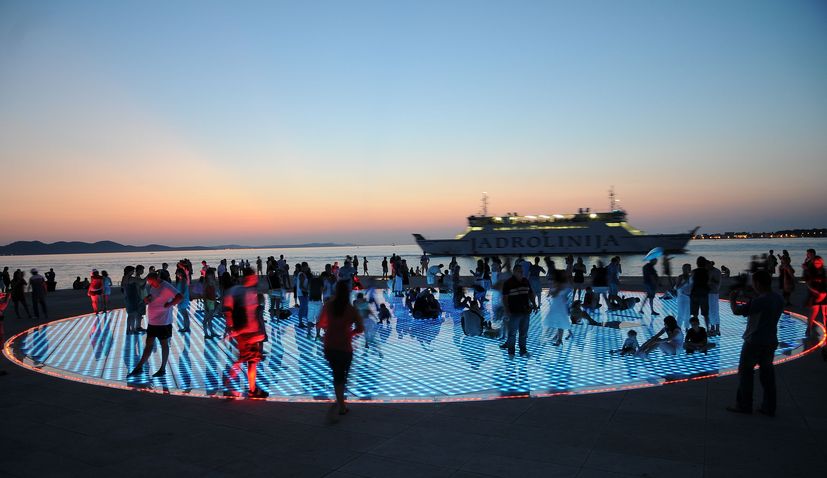 The City of Zadar was confident however that the damaged panels would be quickly replaced and the Greeting to the Sun monument would be back in function soon.

Local press, Zadarski.hr published a video today of the attacker being caught on film.