Home » Entertainment » VIDEO: Under the Masks – Carnivals in Croatia 100 years ago The Croatian State Archives (Hrvatski državni arhiv) is offering another bite into the rich Croatian customs and history.

A programme “Under the Masks” focuses on the history of masquerade and carnival in Croatia. It consists of four documentary films that offer a rare glimpse into the world of masquerade in Split, Međimurje and Rijeka.

Masquerade (maškare, mesopust, poklade, krnjeval, krnoval, pokladi, pust, fašnjek or fašnik) is based on ancient magic beliefs in exorcising evil forces and winter. It also has an important social significance in Croatia in which social critique was expressed trough ridicule. 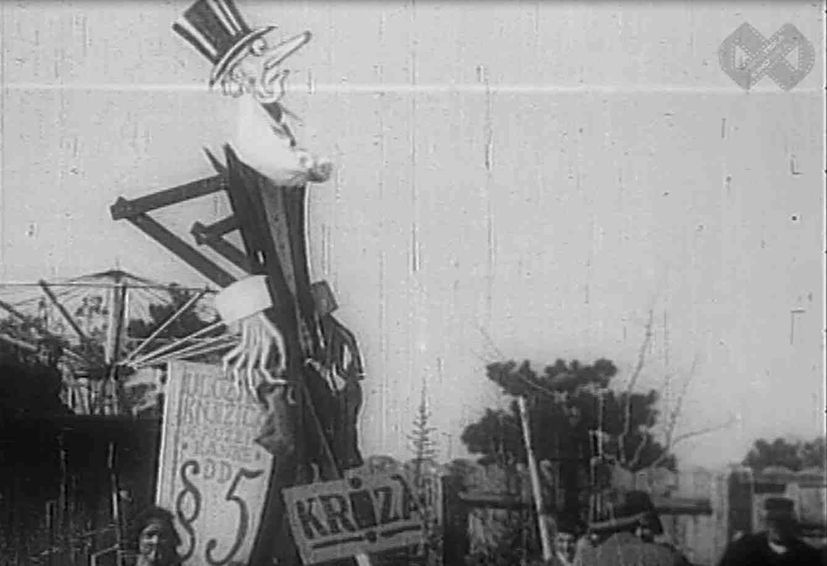 The programme Under the Masks will feature part of the preserved video footage dealing with the subject. 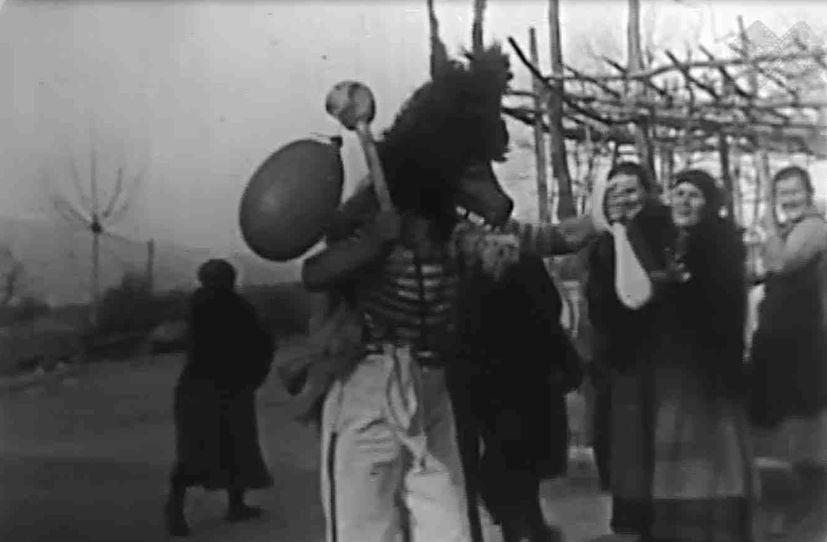 The film was released on the Croatian State Archives (Hrvatski državni arhiv) YouTube channel as a part of promotion of the Archives’ national film collection.