Two brand new promo videos showcasing the beauty, history, culture and culinary delights of the village of Ston have been released.

Ston is a village in the Dubrovnik-Neretva County of Croatia, located at the south of isthmus of the Pelješac peninsula. 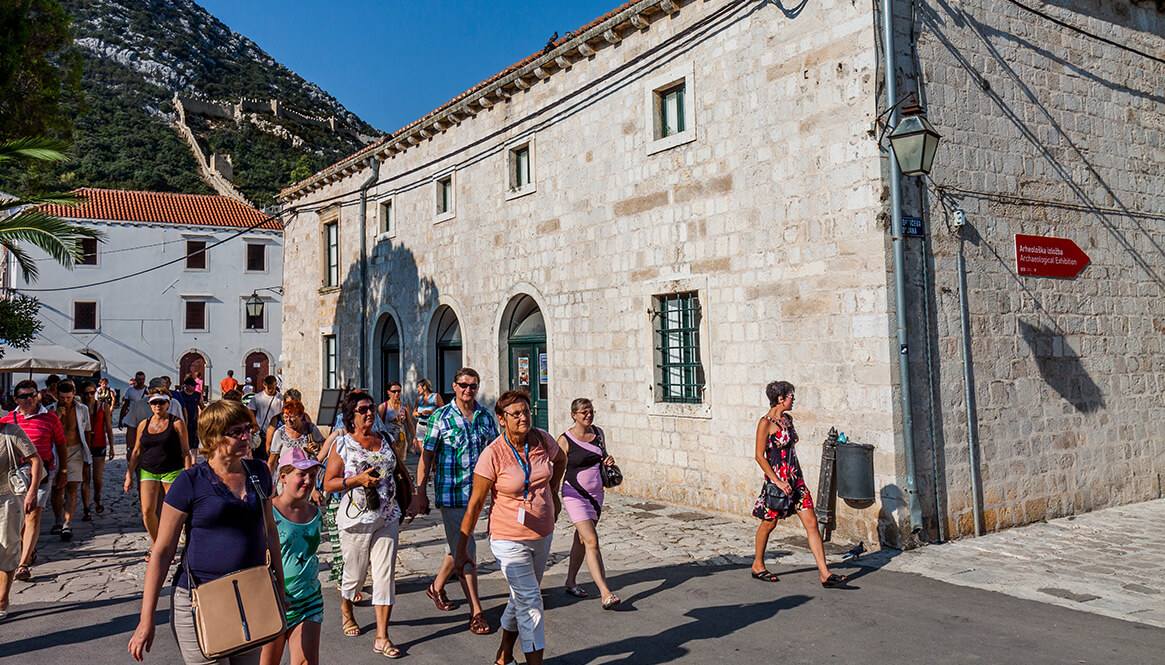 The area is renowned for a number of attractions, including the famous Ston Walls, which are the second longest preserved fortification system in the world, the Ston salt pans, which are the oldest in Europe, and delicious oysters and wine. 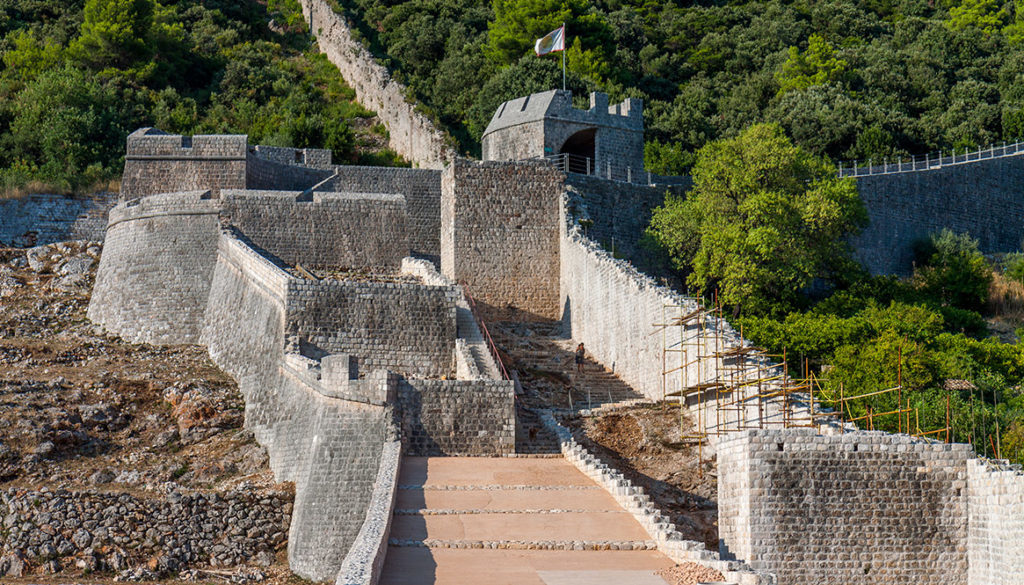 The first video (below) is a general tourist promo spot, enticing tourists to visit by showcasing Ston’s beauty, culture and cuisine, including the famous Ston oysters.

Ston oysters farmed in the Bay of Mali Ston were awarded the Grand Prix and Gold Medal at the General Trades International Exhibition in London in 1936. 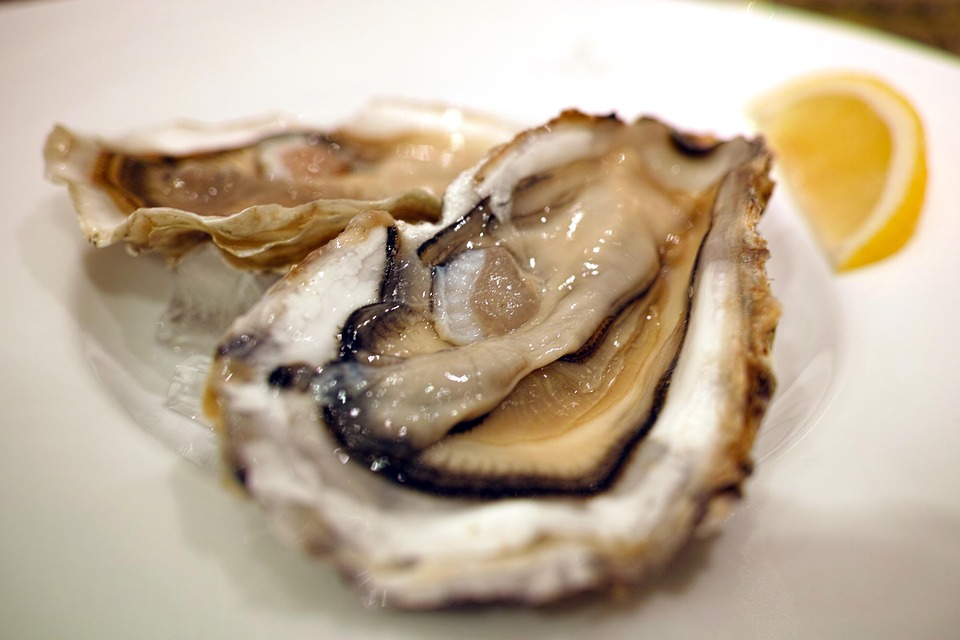 The second video shows the culture and history of Ston’s salt pans and is titled ‘Povijest na zrnu soli’.