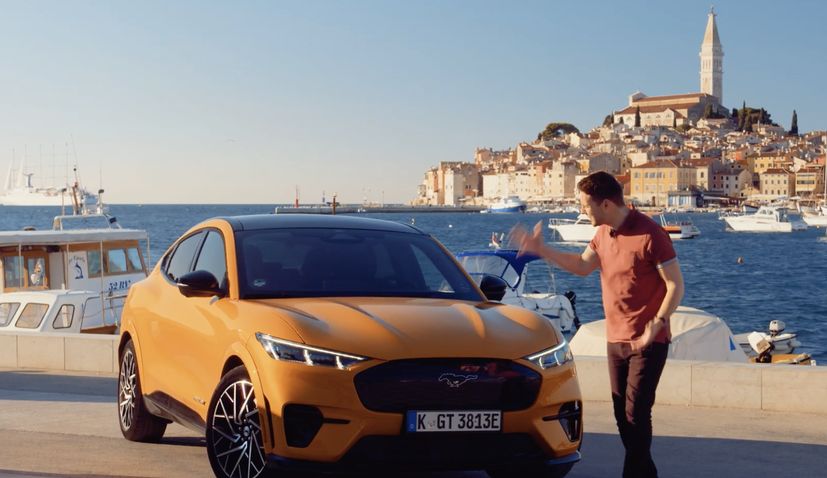 Over the past five years, Croatia has been a popular filming destination for major car manufacturers showing off their latest models.

Mercedes, Honda, Mazda, Lexus, Volvo and Citroën are just some of the manufacturers who have all filmed ads using Croatia’s stunning scenery.

Over ten days last month, journalists from all over the world arrived in Istria to review the car, including one of the world’s leading motoring media, Top Gear, who sent the magazine’s senior road test editor Ollie Kew to take the Mustang Mach-E GT for a spin.

The video, which Top Gear posted on YouTube on Friday, shows some stunning scenes of Rovinj and Istria and is further great promotion.

You can see the video below.