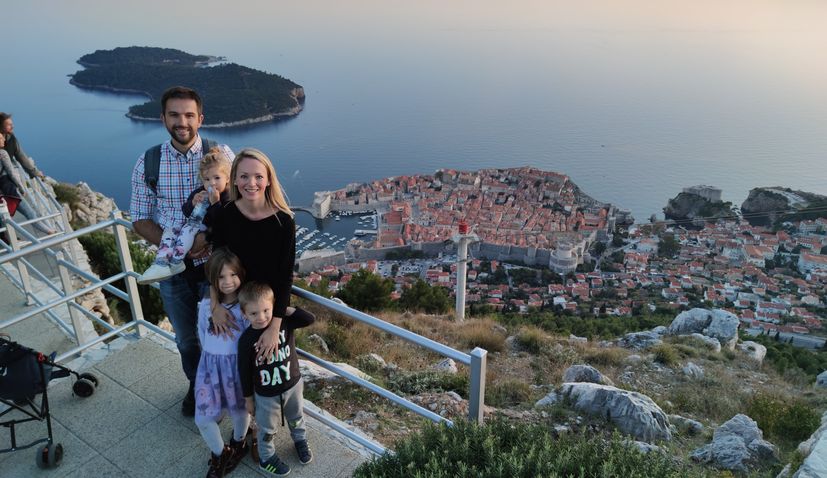 Sarah Cosic and her family in Dubrovnik (Private album)

Despite a large number of people heading abroad each year seeking better opportunities, there are countless stories of people who have decided to make Croatia home and who have fell in love with the country.

One of them is Sarah Cosic. Sarah, who was born and raised near Toronto, moved to Croatia in 2012 after finding love. Now a mother of 3, the positive Canadian operates Royal Croatian Tours with her husband Ivan.

After almost a decade in Croatia, and now speaking the language fluently, Sarah says that she still gets the same old question from locals ‘why would you come to Croatia when everyone is leaving the country?’.

Based on her own experiences, Sarah says there are a number of reasons why her and her family love living in Croatia, stressing that one of the main reasons was the difference in lifestyle between Canada and Croatia.

“We had been living in Canada for two years together then we decided to move back to Zagreb where we originally met. We thought that the lifestyle in Toronto didn’t really suit us as much as the lifestyle in Zagreb did so we thought we would give it a try and if it didn’t work we could always move back,” Sarah explains in a video on her YouTube channel, before adding.

“It is not all about work (in Croatia). Yes, people work here, they work very hard but they just don’t overwork themselves to the extent people do back in Canada in my opinion. They value their free time away from work.” 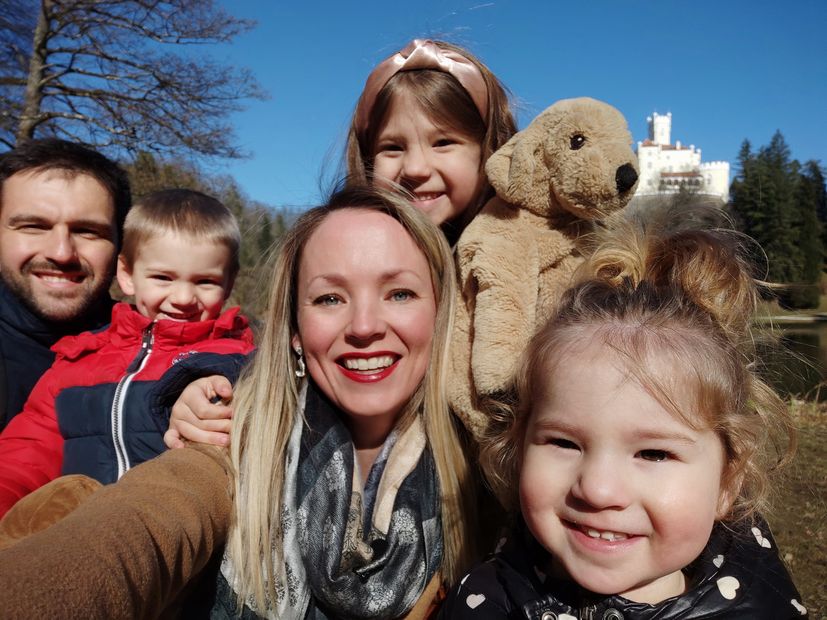 The family in Trakoscan (Private album)

“I get the sense back home that it is about the more you work the better. If you tell someone back home that you are working 100-hour weeks that would kind of be considered a positive thing.”

Despite taking a step back in terms of salary by moving from Toronto to Zagreb, Sarah and Ivan saw it as a step up in terms of lifestyle and quality of life provided by the Croatian capital.

Some of the other positives Sarah sees living in Croatia are the walkability of the city, the food and safety.

“I feel like Croatia is a very safe, peaceful country and it is definitely a huge plus about living here. I am not saying Canada is unsafe, but I just feel it is safer here in Croatia.”

Sarah explains in more detail some of the other reasons why they love living in Croatia in the video below.