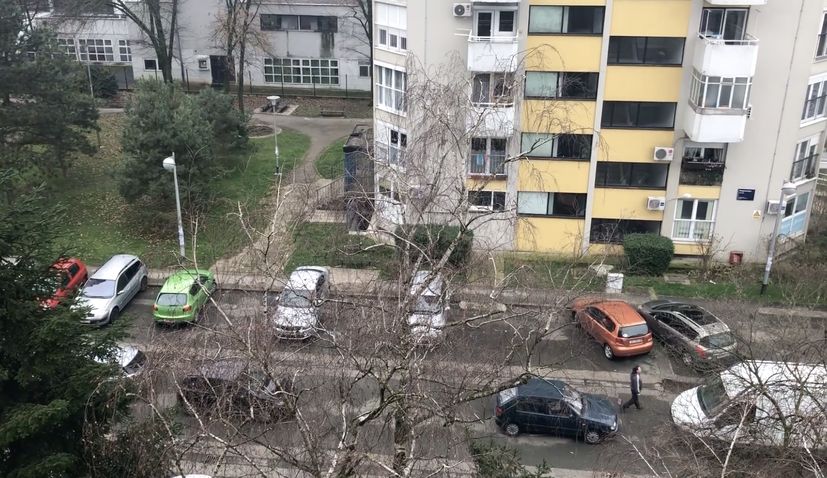 No internet, no phone, no worries.

With food delivery services popping up all over the show like Postmates, DoorDash, Uber Eats and in Croatia companies like Wolt and Glovo, getting food today has never been easier and is just a few clicks of a button away.

But what was it like before the internet existed and the boom in supermarkets all over the show.

In remote places where accessing shops was not easy, and even in built up cities, the ‘shouting salesman’ was popular in Croatia.

Driving around in a van full of produce, they would announces their arrival by shouting under windows what was for sale that day.

The loud, drawn-out calls of “Fish”, “Potatoes”, “Fruit” would echo around the neighbourhood. If you needed something you would simply pop out your door and make the purchase.

This practice is still going in today in the Croatian capital. This video below, sent in by a reader, shows the salesman offering potatoes and apples in Novi Zagreb.