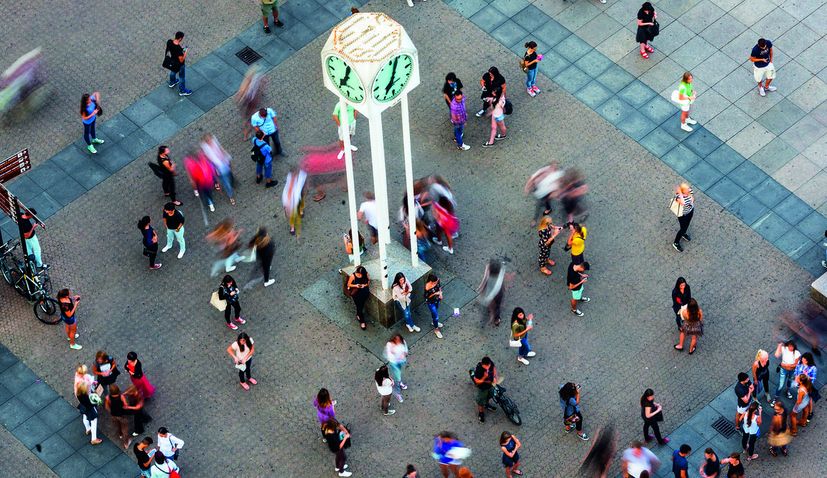 Being punctual in a busy city is important and in Croatia’s capital Zagreb, there are three people whose job it is to help you tell the right time.

Most cities have a popular meeting spot, and it usually involves a clock. In New York, it may be under the Grand Central Terminal Clock, under the clock in Københavns Hovedbanegård if you happen to find yourself meeting someone in Copenhagen, or in Zagreb’s case, it will be on the main Ban Jelacic Square under the famous clocks.

Clock on the main square (Photo: D. Rostuhar/Zagreb Tourist Board)

Zagreb clocks are distinct and have become a symbol of the city. The famous Lebarović clock has been in operation on the square since 1953.

Next is the Grič cannon (Grički top), another one of Zagreb’s most recognisable landmarks. It has been firing on a daily basis at midday in the Croatian capital for 140 years now.

Alen Tutundzic has been the man responsible for firing the cannon at exactly 12:00 pm for the last 9 years. 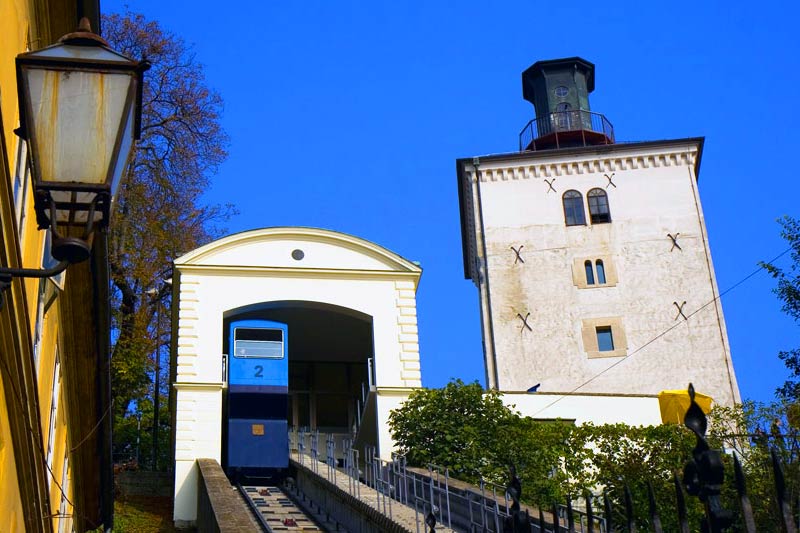 The open window where the cannon has fired for 140 years

Lastly, you will meet the man who officially ends ‘daytime’ in the city, street lamp lighter Sasa Alavanja. Sasa has been lighting the 214 street lamps in the Upper Town for the last 17 years. 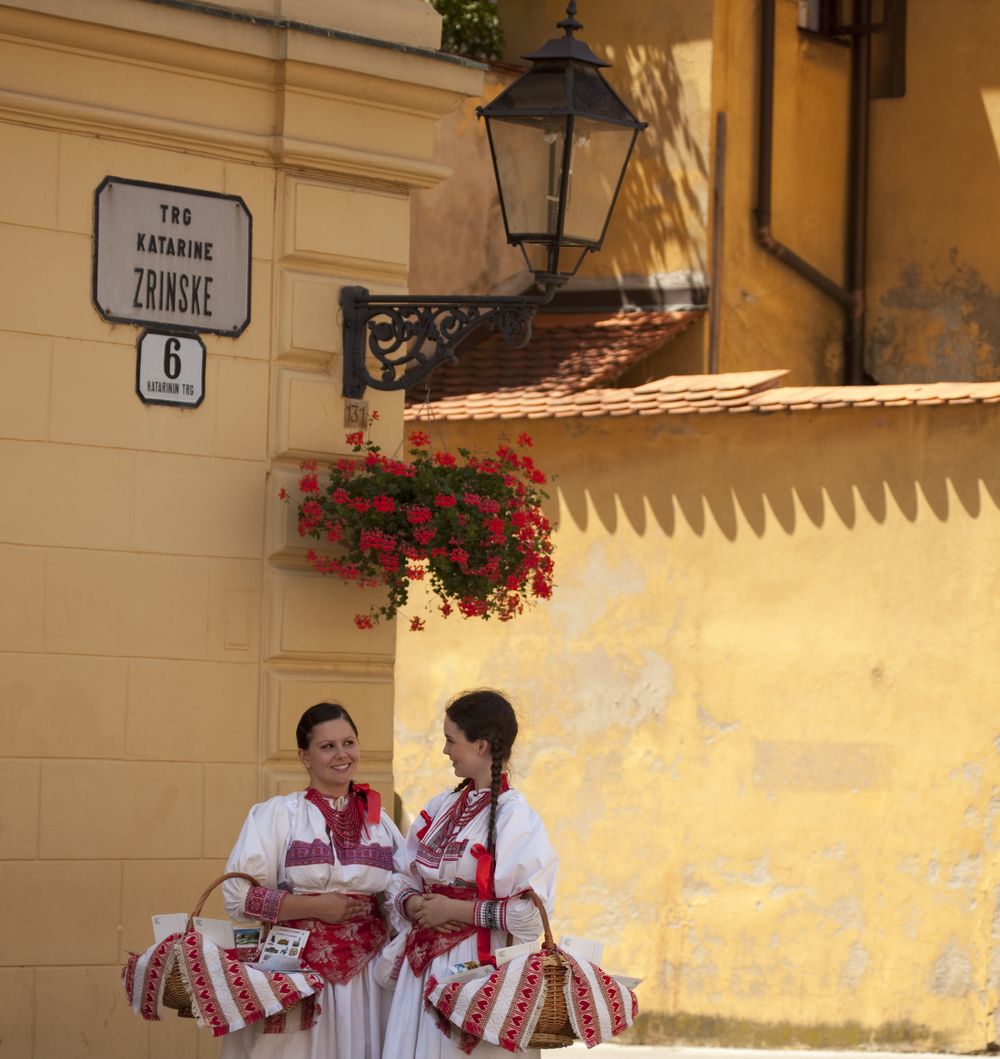 Andrea Pisac meets the characters charged with time in Zagreb in the Zagreb Tourist Board’s Zagreb Shortcut series video below.