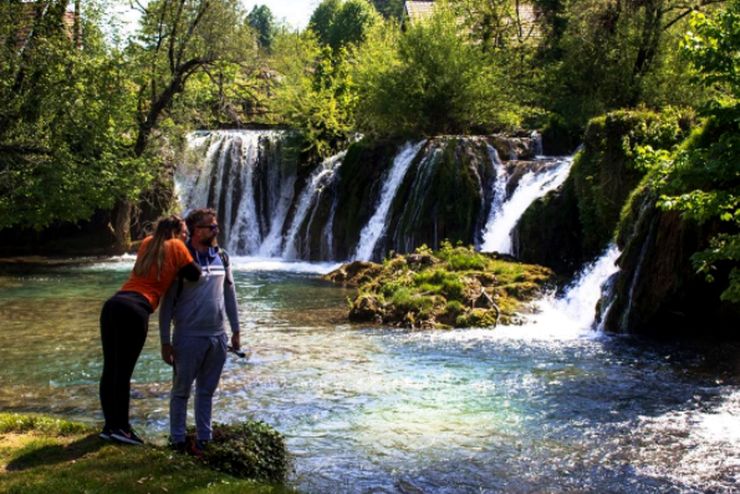 Situated inland in the Central Croatian town of Slunj is the stunning little village of Rastoke.

Rastoke is known for its well-preserved mills and the picturesque little waterfalls and flowing cascades along the Slunjčica river, which flows into the river Korana at this place. 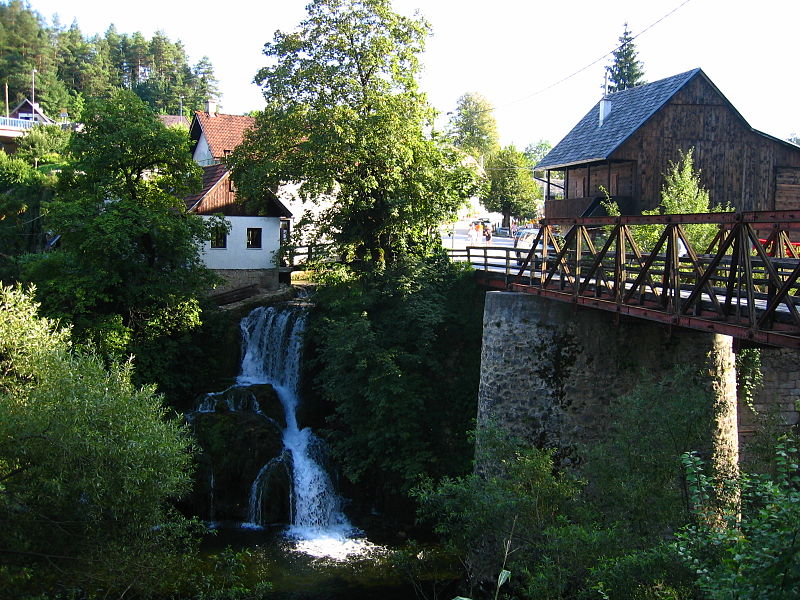 The watermills erected at Rastoke largely contributed to the economic development of Slunj as the center of the region of Kordun. 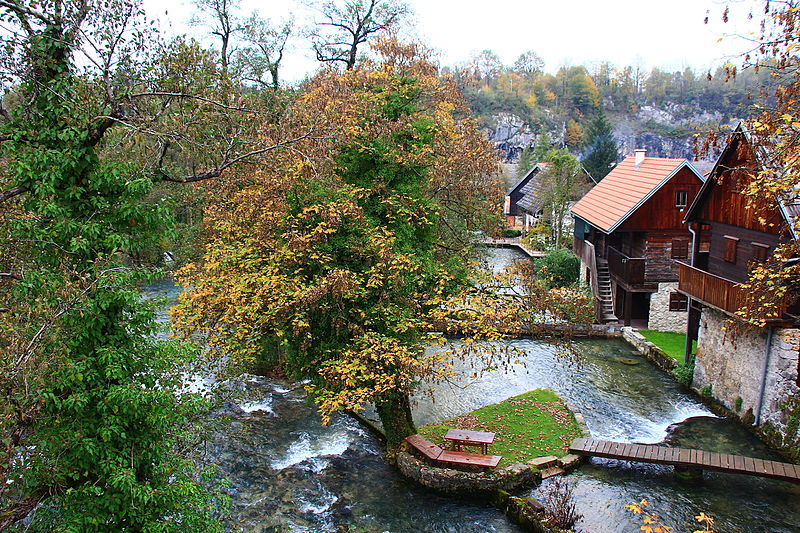 Rastoke was first mentioned as a destination in 1860 in a travel report, described as the “amazingly beautiful, greenish Slunjčica river that has created many beauties along its quite short flow.”

In medieval times, the region around Slunj was known as no man’s land, an uncertain border region between Europe and the Ottoman Empire.

The mills of Rastoke have an interesting history also. They were innovative at a certain period of time in history as mills were powered for the first time by water and not driven by the strength of humans or animals. At its peak, Rastoke had 22 mills. 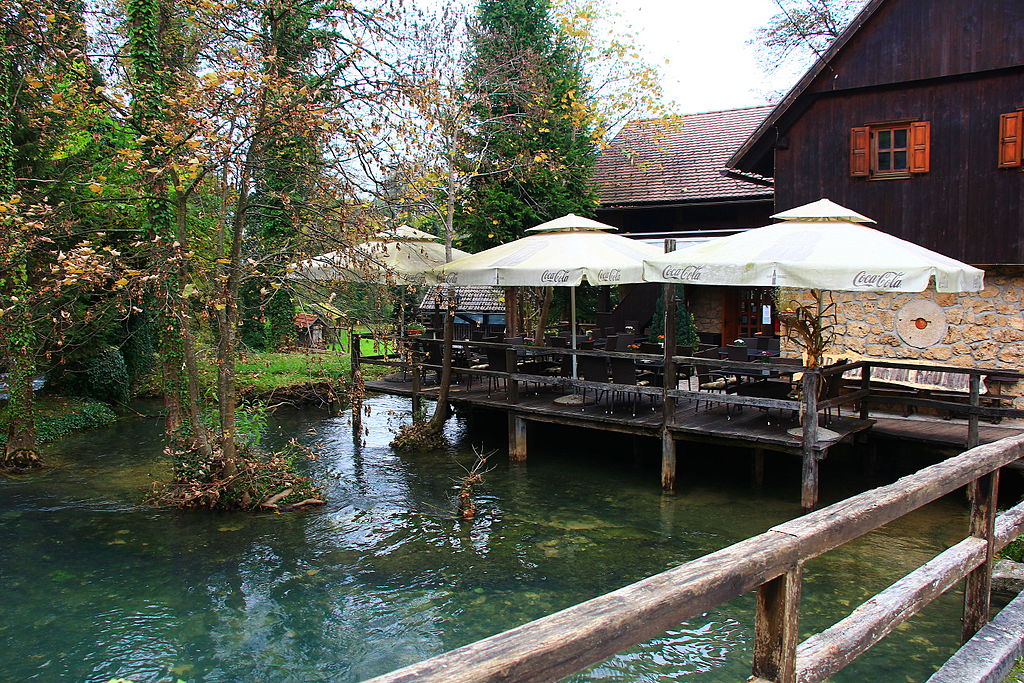 Apart from milling, the people of Rastoke have also been known for their weaving of flax and hemp. The plants were grown by local people, soaked in the water of the Korana and then used for weaving. This was one of the main occupations of women, particularly during the cold winter months. The traditional costume of Slunj and Rastoke consists of these materials.

Check out the video below as YouTubers Maja & Diano Jurić visit Rastoke.