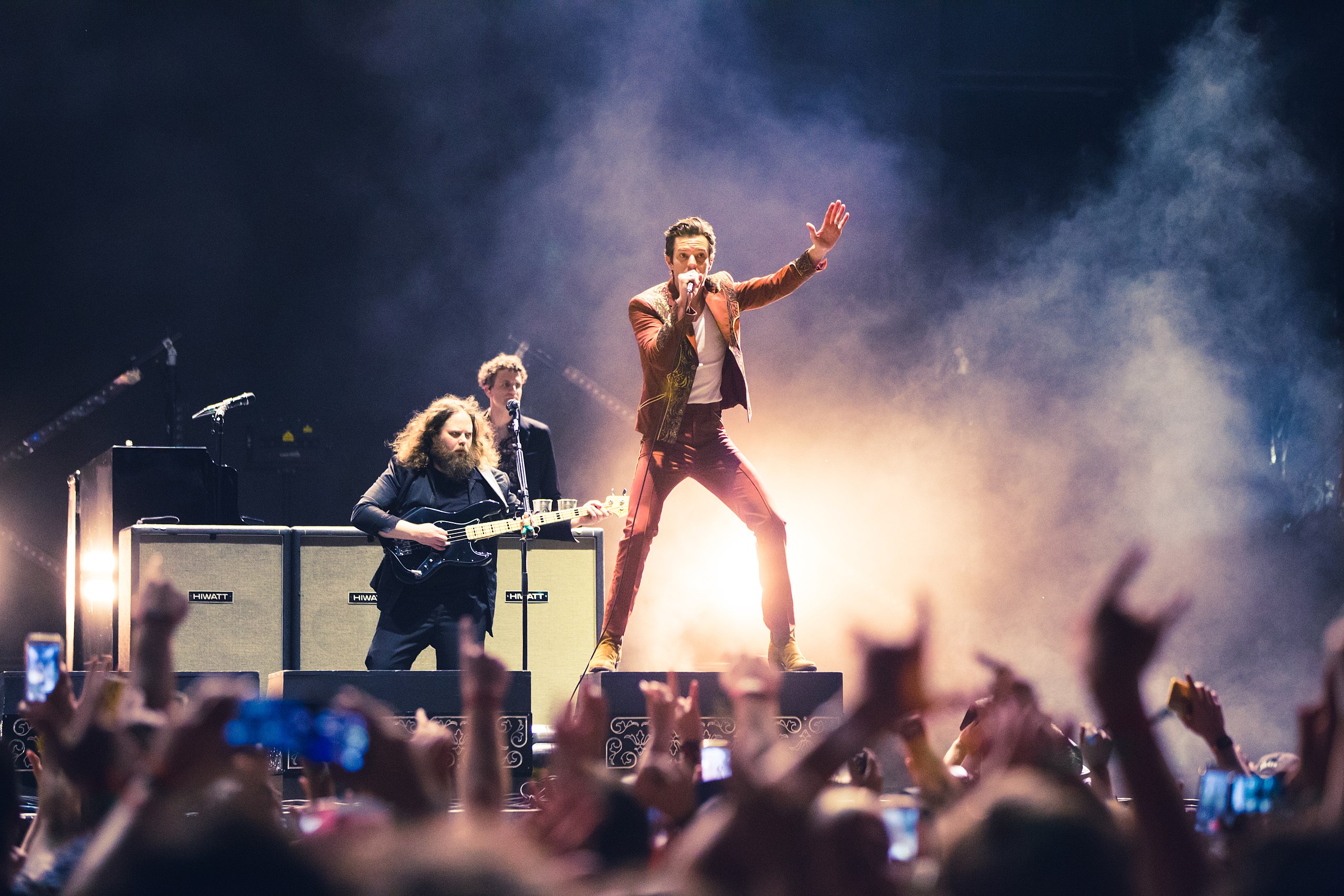 ZAGREB, 21 June 2022 – The Killers have opened the 15th edition of INmusic festival on Monday night at Zagreb’s Lake Jarun.

The popular American rock band, who were playing in Croatia for the first time, opened the concert with “My Own Soul’s Warning” to a huge roar from the crowd.

They played a number of their hits, like ”Somebody Told Me”, “All These Things I’ve Done”, “Caution”, “The Man” and “Mr. Brightside”.

IDLES, Fontaines D.C., Nocketrn, Paul The Walrus, The Splitters, Benston, KOIKOI, Slow Cured, The Black Room, Je Veux and a number of other performers also took to the stages at INmusic festival on the opening night.

The INmusic festival continues on Tuesday with performances by Nick Cave and his The Bad Seeds, whilst Deftones will play on the main stage on Wednesday. Kasabian and many other bands will also play during Zagreb’s biggest music festival.