The trio happily chatted with tourists and locals this morning in Zadar where they are filming for their show. Check out the video below:

Following their departures from the BBC series Top Gear, Clarkson, Hammond and May set off on their own with Andy Wilman and have agreed to do 36 episodes over three years of the new show The Grand Tour.

Episodes were released weekly to those with Amazon Prime accounts in the United Kingdom, United States, Germany, Austria, and Japan. In the days following the launch it became Amazon Video’s most watched premiere episode and as of December 2016, the show was made available to an additional 195 countries and various territories.

Richard Hammond announced via Instagram that the second series of The Grand Tour will commence on 19 November 2017. 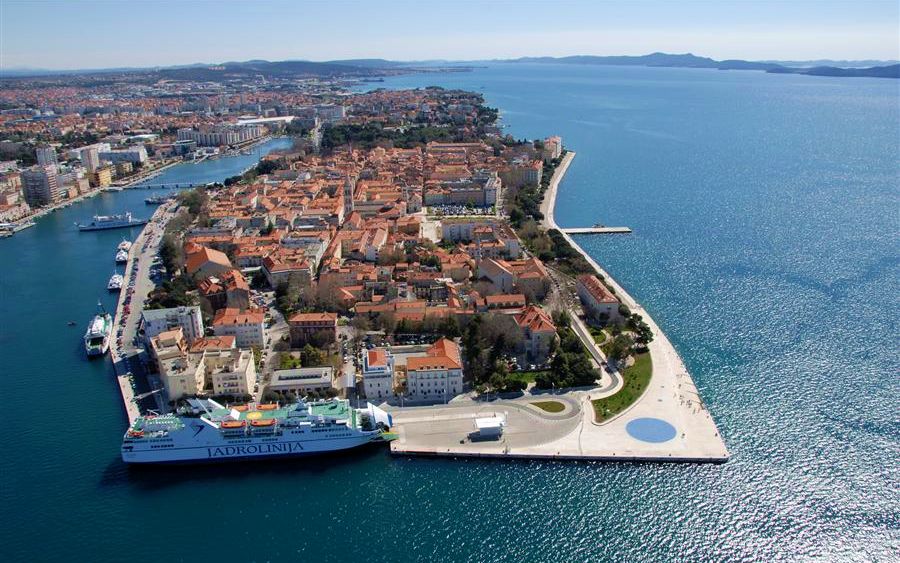 After Zadar, Clarkson and co will head off to film in Šepurina on the island of Prvić and the Pag bridge, Zadarski.hr reports

Check out the video from Zadar below: