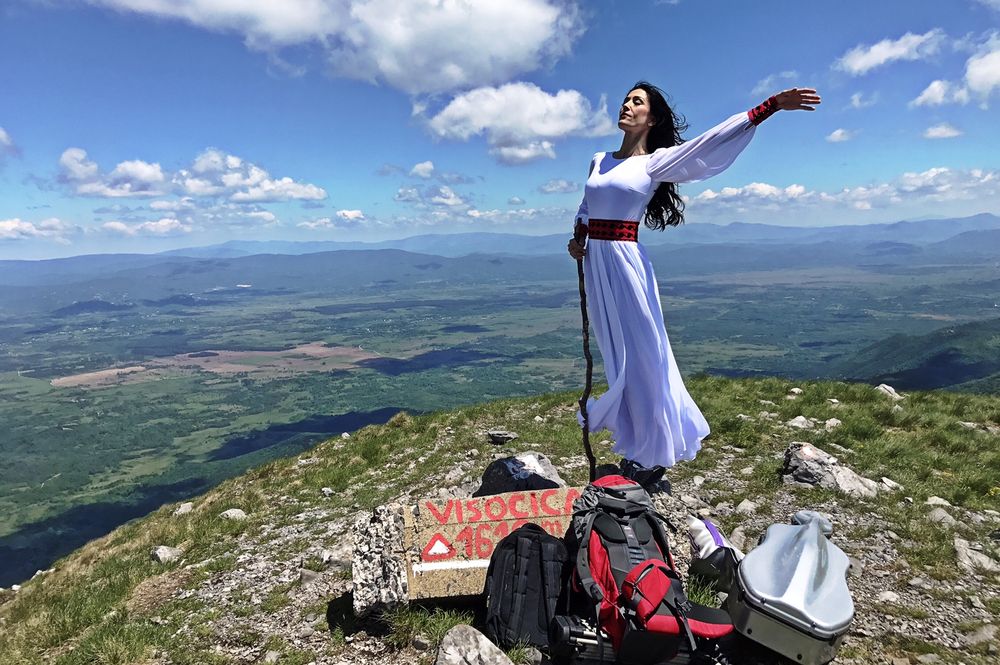 A band new promotional video for the city of Gospić, located in Croatia’s Lika-Senj County, was presented last night.

Gospić Full of Energy, which showcases some of the natural beauty of the area, including the spectacular Velebit Nature Park, was created by Boris Šeper from the award-winning Film 54 Croatia.

The video highlights Gospić’s tradition, gastronomy, the beauty of the venerable peaks and trails, adventure, and the coexistence of the villagers with the nature they love and appreciate. 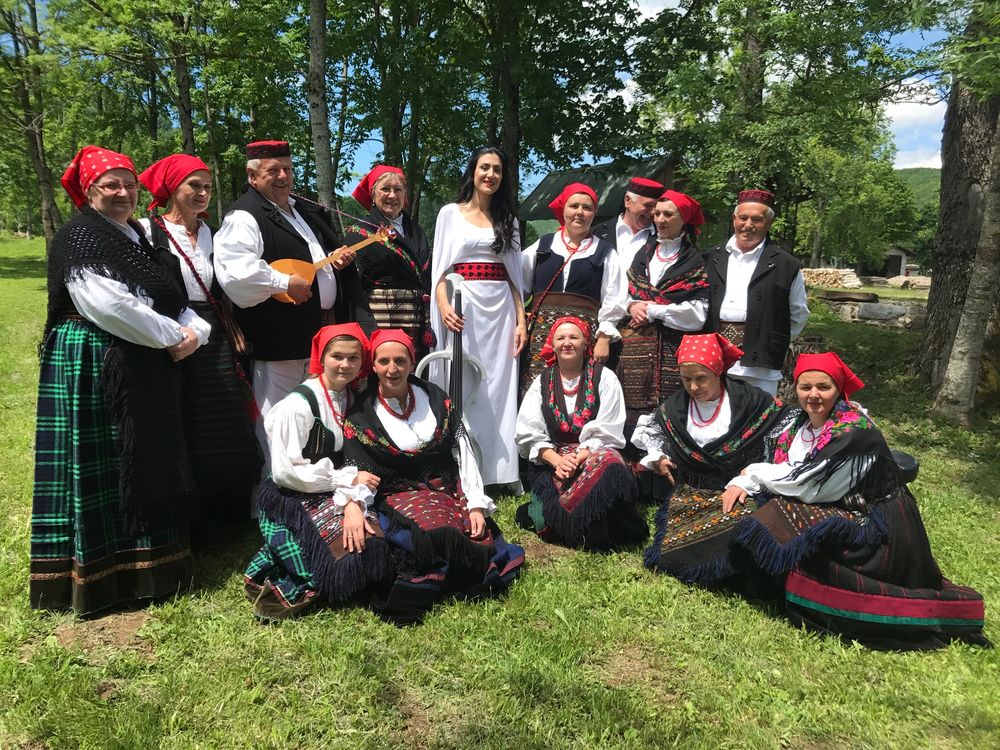 Along with the beautiful landscapes of the city and its surroundings, Velebit occupies a very important place in the film with footage filmed 1619 meters high up at Visočica, as to does the Nikola Tesla Museum with the city being the great inventor’s birthplace.

Popular Croatian cellist Ana Rucner appears in the video and provides some of the music for the Tourist Board’s video.

The promo video, which was filmed over two months and also used the modern time-lapse technique, will accompany the new Miss World Croatia, Tea Mlinarić, who comes from the Lika-Senj County, to China where she will represent Croatia at the Miss World Pageant. 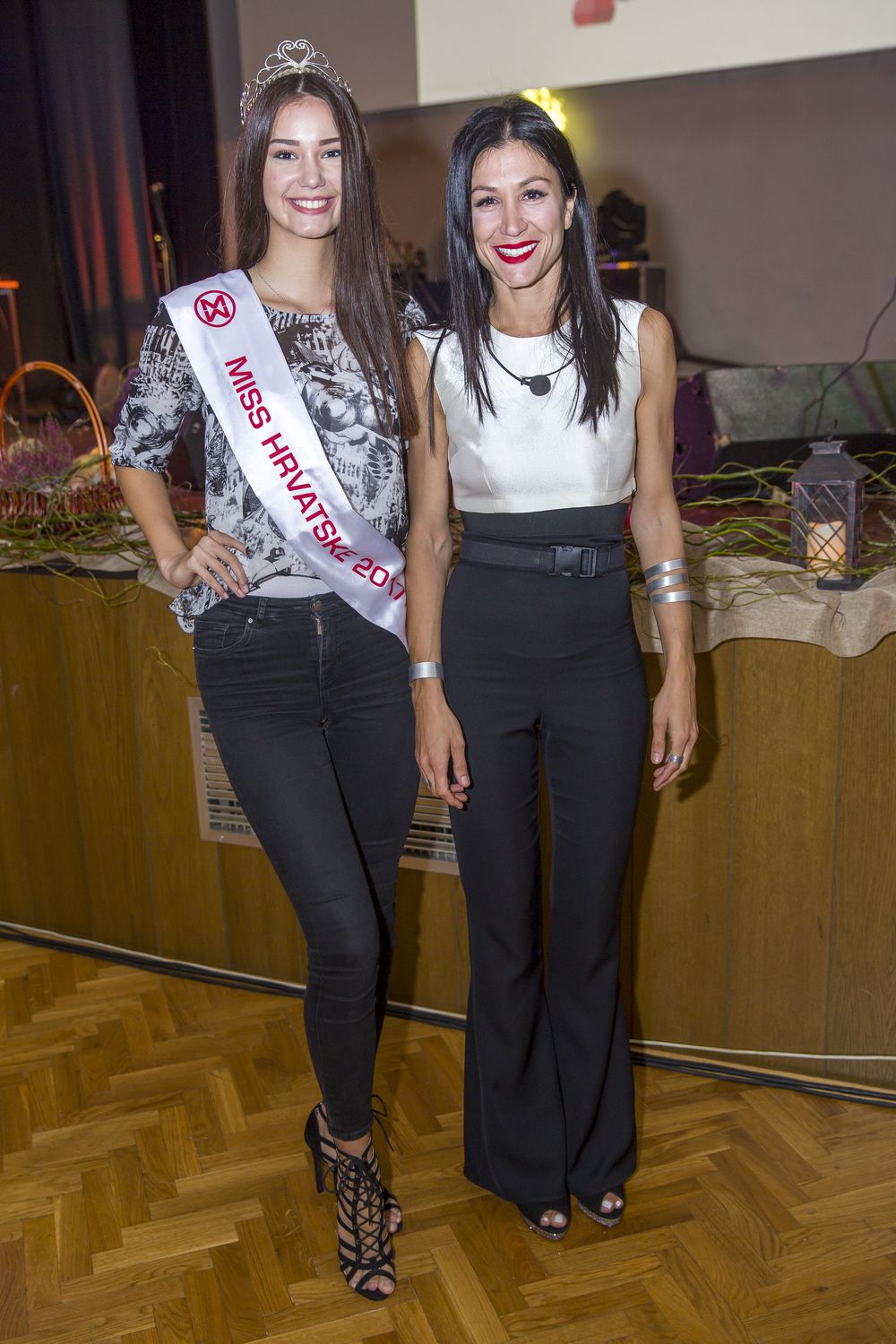 Check out the final result below.