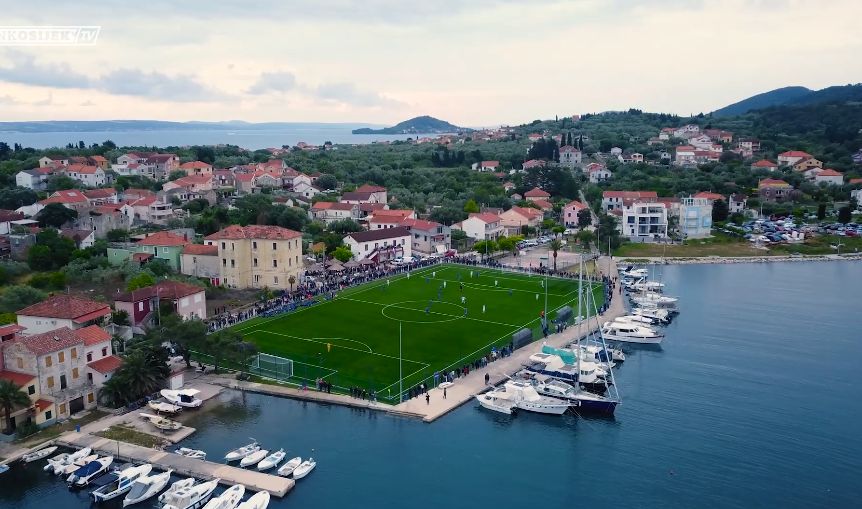 NŠK Sveti Mihovil’s impressive new football ground located a stone’s throw away from the Adriatic sea on the island of Ugljan has officially opened. 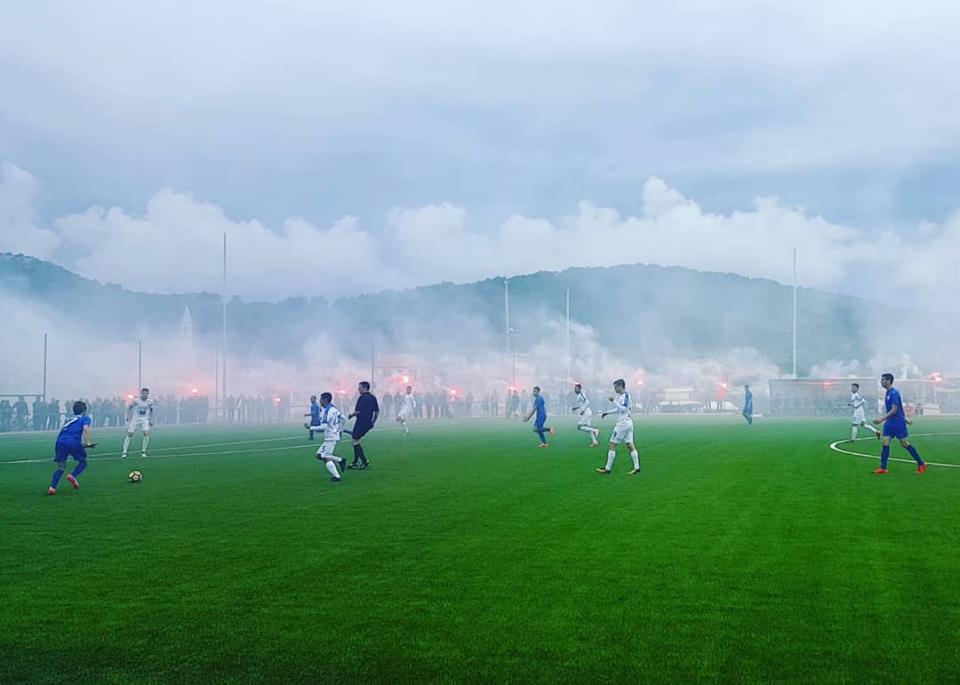 The club was formed in 1952 under the name Jadran before it became NK Ugljan in 1984. Today the club is called Sveti Mihovil and is made up of two islands – Ugljan and Pašman. 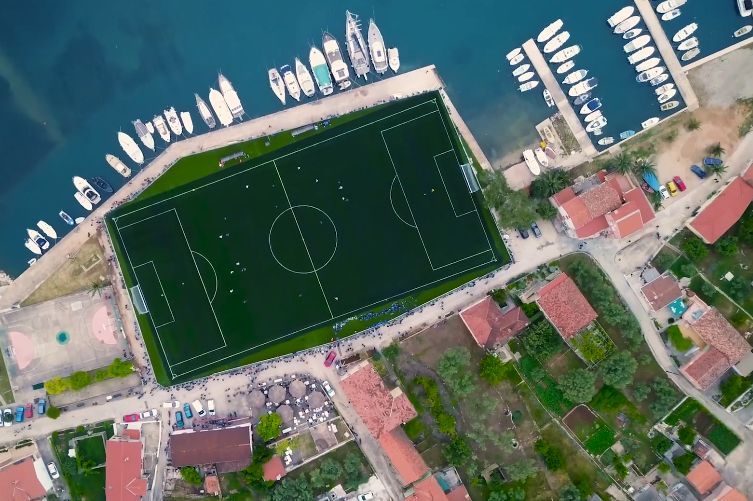 The ground, which has come in for a lot of media attention, is the latest on the list of spectacular football grounds in Croatia.

Check out the video from the opening match from Osijek TV below.