Home » Sport » VIDEO: Stipe Miocic: ‘I am happy to cement my legacy to show my daughter hard work pays off’ 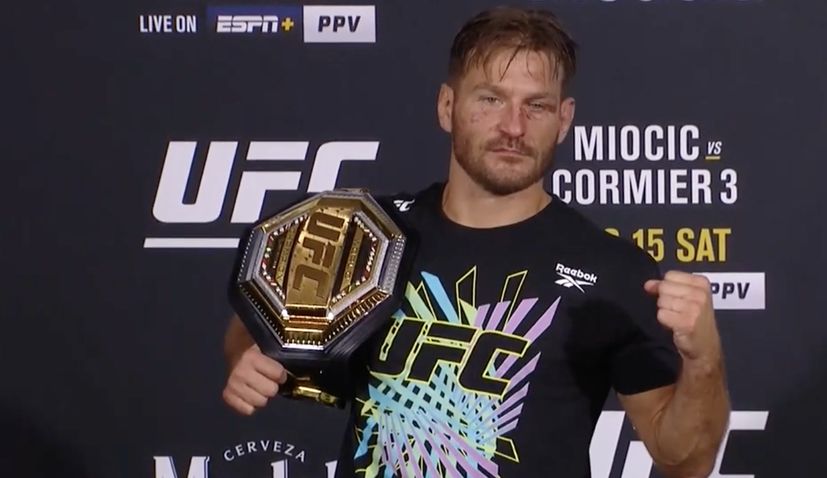 16 August 2020 – American-Croatian Stipe Miocic (37) has confirmed himself as the “best heavyweight ever” in mixed martial arts after beating Daniel Cormier at UFC 252 in Las Vegas by a unanimous decision on Saturday night.

After the fight, a jovial Miocic faced the press to answer questions about the fight, his future and the reception he expects when he goes back to the fire station.

“I felt good, I felt like I did a good job. There were a lot of things I didn’t do great but that is what happens when you get two dudes who have fought each other three times. I am just happy I didn’t start slow and when I got taken down I got right back up. It was all good.” Miocic said, before talking about the eye poke he inflicted on Cormier.

“It wasn’t intentional, I said I’m sorry 45 times during the fight. He did it to me multiple times, whatever, he said it was not on purpose like mine wasn’t on purpose. I honestly didn’t realise I poked him in the eye until I looked up and saw on the replay and oooh I totally poked him in the eye, it was my bad.”

The American-Croatian, who believes that he would have finished the fight at the end of round two if he went on just a bit longer, said he is looking forward now to spending some time with the family before deciding on what is next. 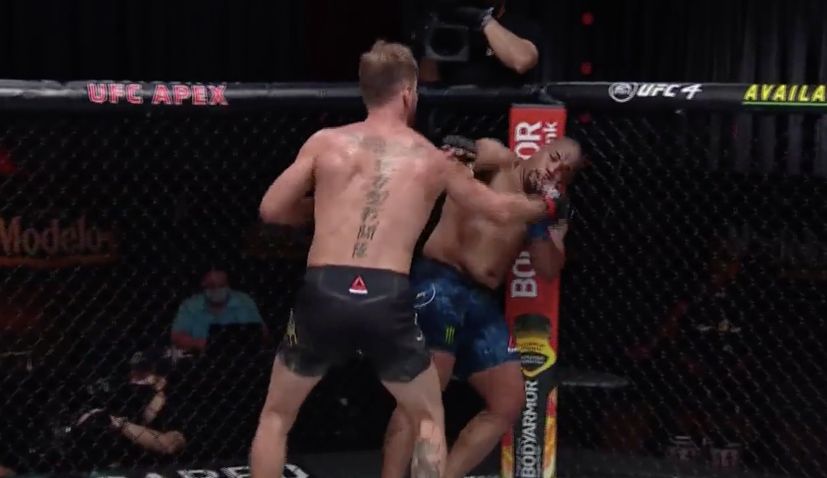 “I am happy to cement my legacy. The only reason I am happy I cemented my legacy is to show my daughter, and if we have more kids, that hard work pays off. If you put your mind and effort into something you do good things.

Miocic was also quick to acknowledge his opponent who says he will now retire from the sport.

“He is an amazing fighter and I wish him nothing but the best. Amazing ambassador for the sport, great commentator. I never had any animosity toward the guy. No ill will. He said somethings I didn’t appreciate but he was playing the game, I was not mad at him. I wish nothing but the best for him.”

Miocic said that it will be business as usual when he returns to his day job as a firefighter.

“They sh*t on me more than anyone sh*t on me in my life. They make me do things I don’t want to do and it’s all awesome. I love my brothers, they make me feel like one of them, I don’t get any special treatment.”

UFC boss Dana White says that Francis Ngannou is next in line to challenge for the heavyweight title, but Jon Jones has also expressed interest in stepping up to heavyweight and could seek a match with Miocic.

“I will fight anyone. I will heal up now and see what plans they have for me.”