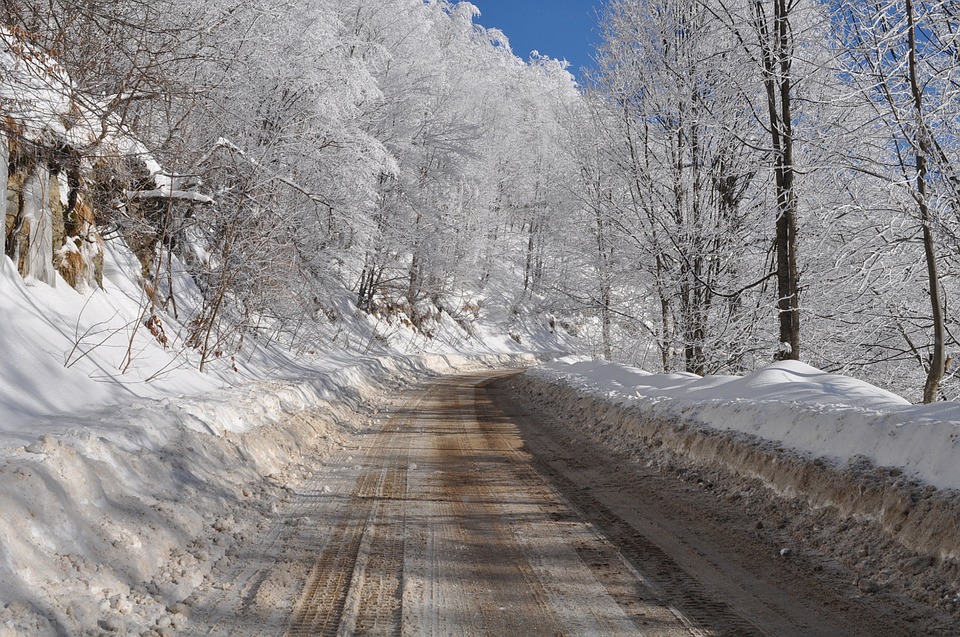 Snow for most parts of Croatia, including the coast

The ice-cold front which has come down from Siberia has brought with it rare snow for parts of the Dalmatian coast.

Heavy snow fell in inland parts of the country over the past two days, and today it began falling in Split, Dubrovnik, Šibenik, Solin, and in other parts along the coast.

Snow even made its way on Sunday to the Peljesac peninsula.

Some photos from around the coast.