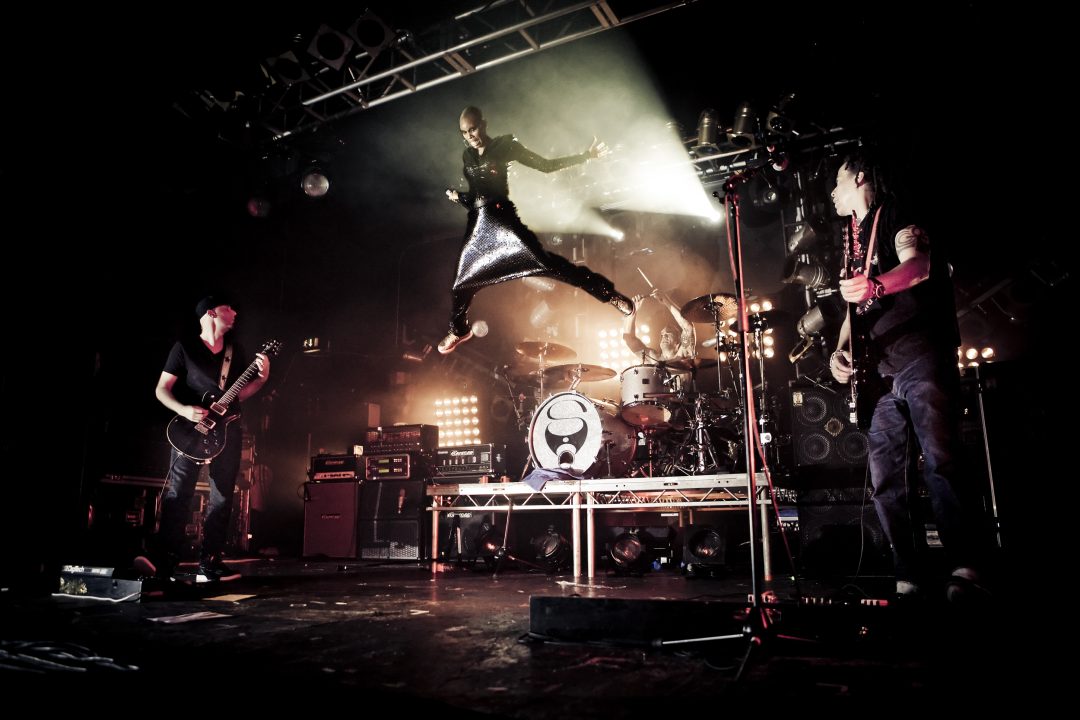 Skunk Anansie will play at Zagreb’s Šalata stadium on 27 July as part of their ‘[email protected]’ tour which is celebrating 25 years of unparalleled influence.

Today, the band released their new video for the song “What You Do for Love”, which they will play along with a number of their hits like ‘Hedonism’, ‘Weak“, ‘I Can Dream’, ‘Twisted’, ‘Charlie Big Potato’, ‘Secretly’, ‘Because Of You’, and where it all begun with ‘Selling Jesus’. 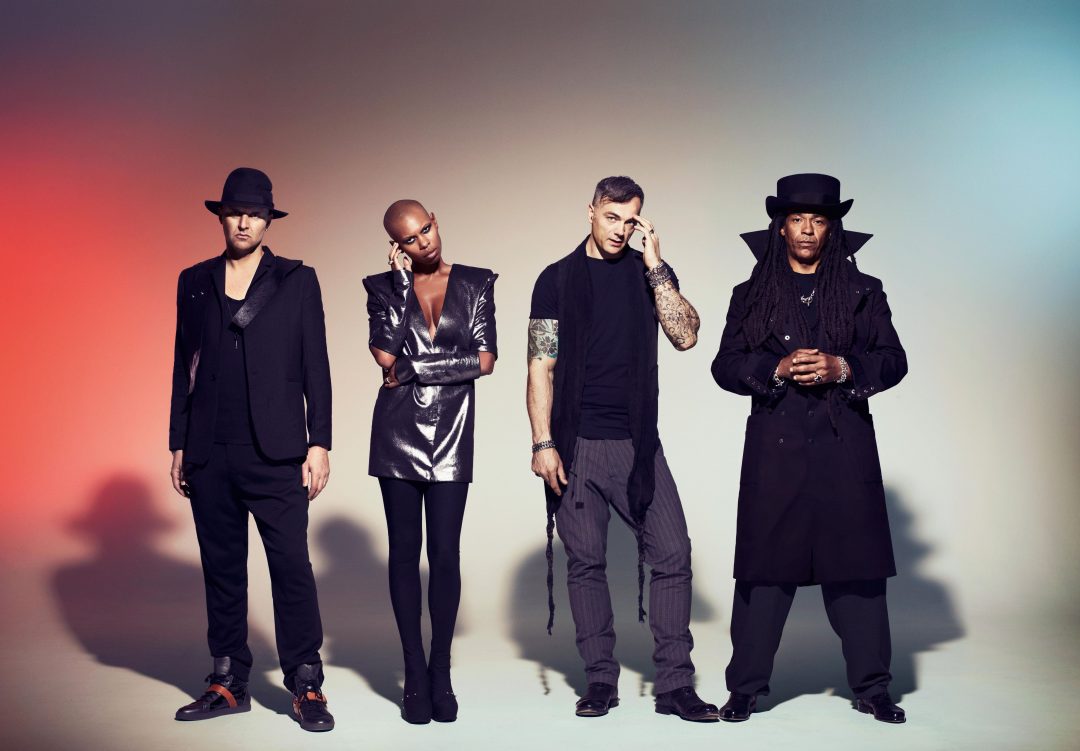 Skunk Anansie was named one of the most successful UK chart acts between 1952 and 2003 by the Guinness Book of British Hit Singles &amp; Albums, with a total of 141 weeks on both the singles and album charts.

Apart from appearing at a number of the world’s biggest music festivals, they have performed for the Dalai Lama and Nelson Mandela.

Lovely Quinces will be support act on the night with tickets for the concert on sale for 220 kn. On the day of the concert they will be 250 kn. Tickets are available at Dirty Old Shop (Tratinska 18), Rockmark (Berislavićeva 13), Aquarius CD Shop (Varšavska 13), Dallas Music Shop Rijeka (Splitska 2a), and all Eventim outlets.