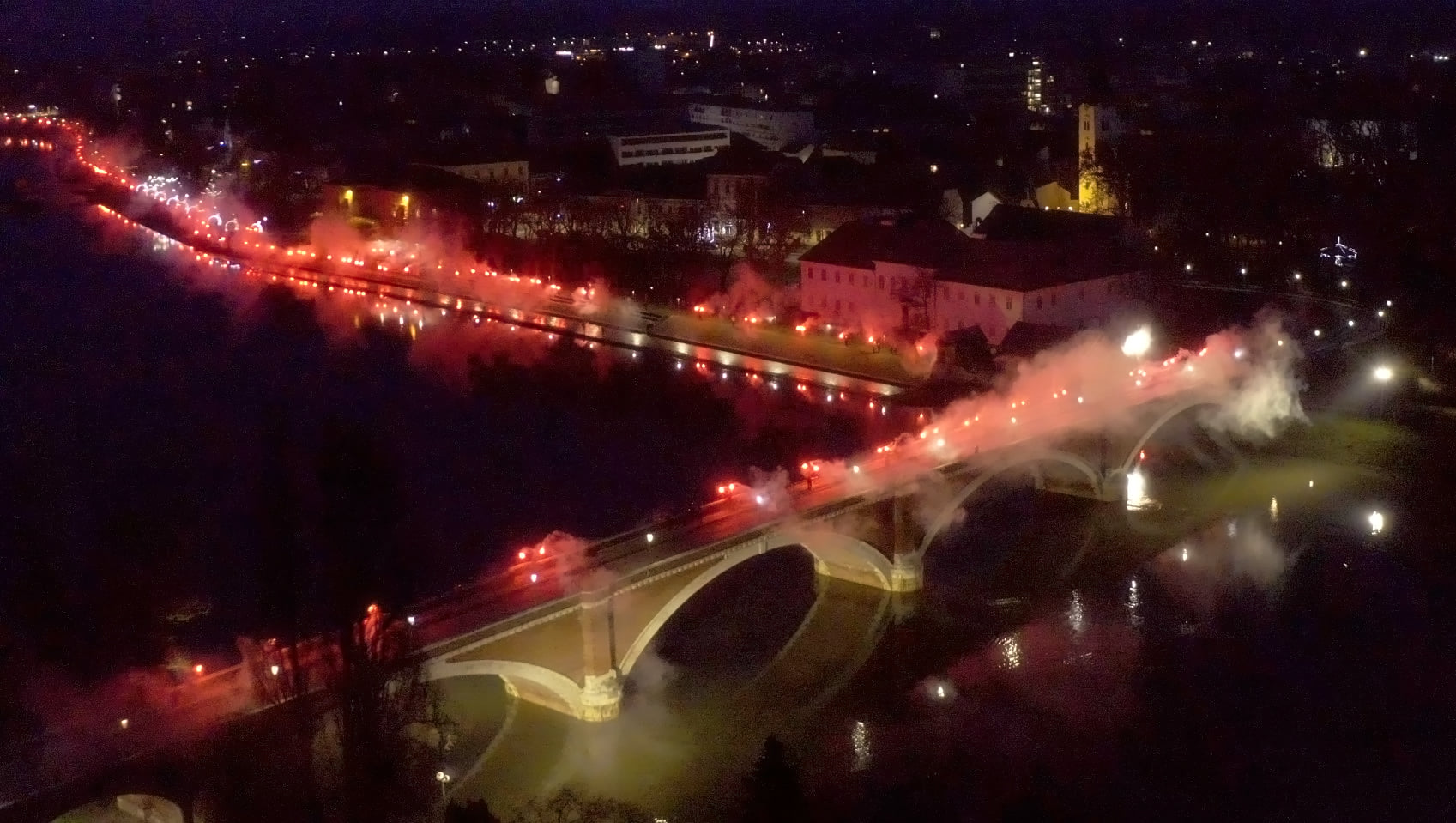 ZAGREB, 9 January (Hina/CW) – Residents of the Croatian town of Sisak gathered along the bank of the Kupa river on Saturday evening with lit flares to symbolically thank all volunteers, firefighters, Mountain Rescue Service and Red Cross personnel and other emergency services for their selfless assistance after the 29 December earthquake.

The drive was organised by the non-governmental organisation Zibel. About a hundred of its members took part and were joined by many citizens.

Footage from tonight’s display was captured by Projektna Produkcija.

The series of earthquakes that destroyed Sisak, Petrinja and surrounding villages did not break the will of young enthusiasts from Sisak. 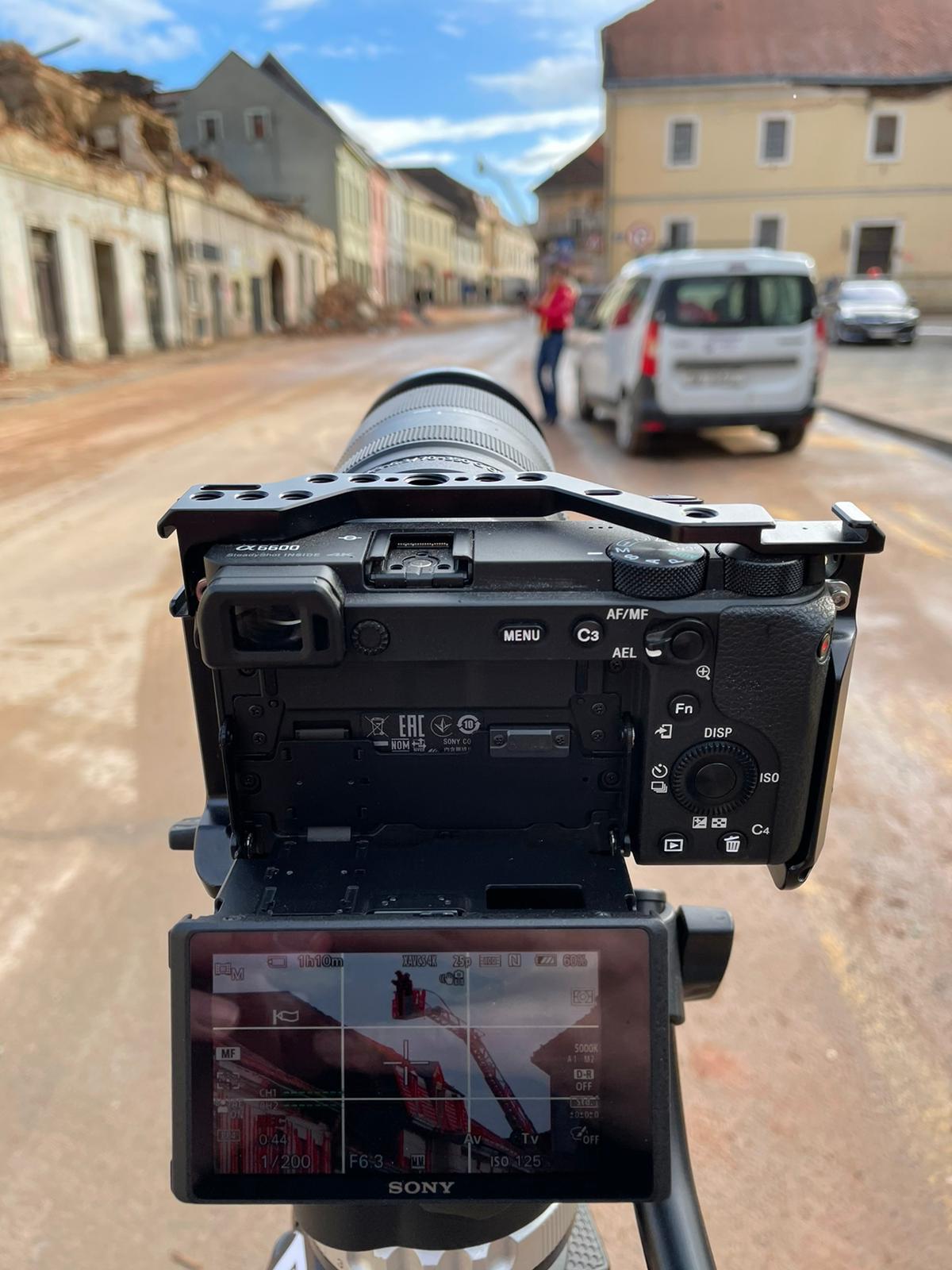 The earthquake also left its mark on the homes of members of the Sisak Cinema Club and on the club’s premises and club equipment. The club hopes that the material damage will not hinder them in making an important documentary film and that its activities, as before, will contribute to the culture of film in Croatia.

“Although the Sisak Cinema Club was destroyed in the earthquake and a lot of equipment was destroyed, as well as the homes of our cinema clubs, this did not prevent our film crew from documenting and archiving footage and photographs taken after the first and second earthquakes. This is exactly where the idea of shooting a documentary on the topic of earthquakes in our area came from, ”said the Sisak Cinema Club. 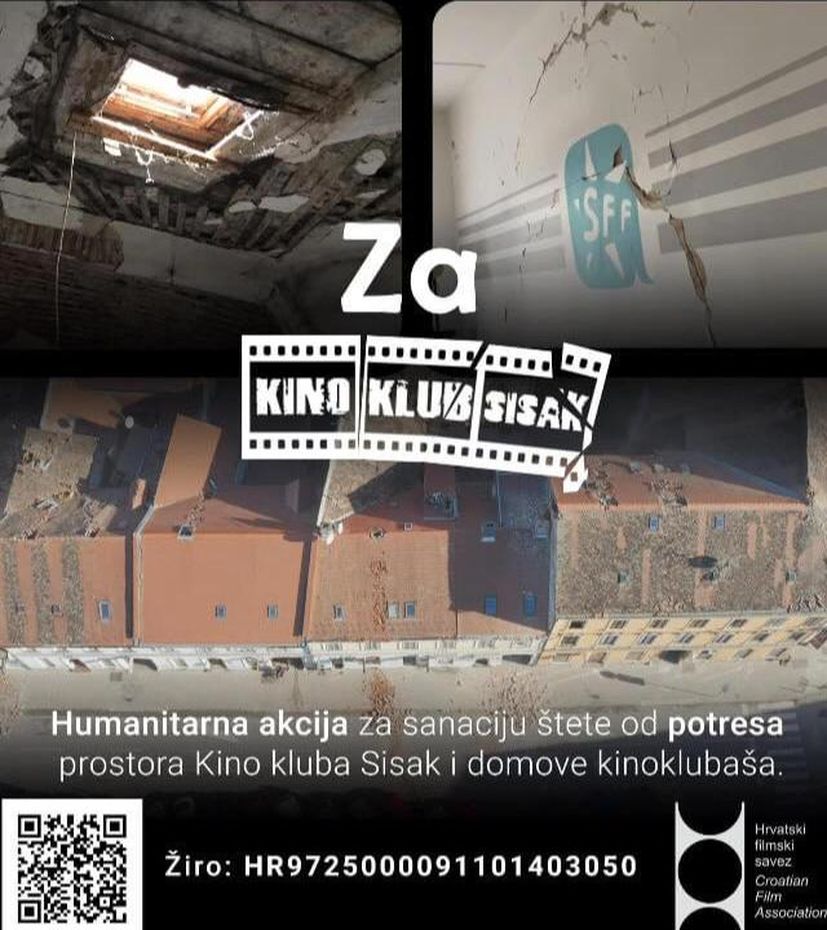 Their tireless will to shoot is also evidenced by the fact that part of the team shoots constantly and other filmmakers have joined them this week. The cameramen are divided into teams that collect materials for documentaries across the county and hope to receive materials from their fellow citizens showing the quake.

All interested parties can send their materials, photos and recordings to the e-mail: [email protected] or to the WhatsApp number (Croatia): 098 9940849.