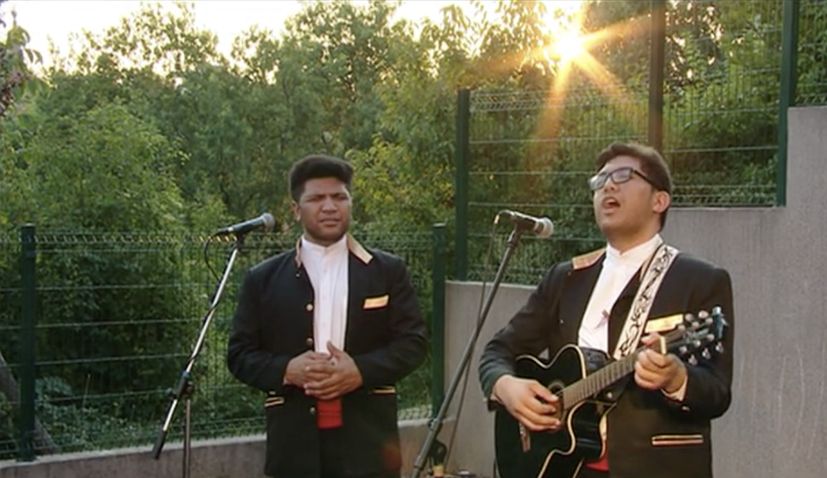 Christian and Austin Malietoa Brown from Klapa Samoana Vocal Ensemble arrived in the capital on Thursday and thrilled the crowd which turned out to see them in Remete.

After introducing themselves to the crowd and telling their story, the brother ran through their repertoire which included songs like ‘Moj Lipi Anđele’, ‘Moja posljednja i prva ljubavi’, ‘Moja juba lipi cvite’, ‘Pismo moja’ and ‘Nije u šoldima sve’ which helped them go viral after they sung it when Croatia beat England to reach the World Cup final.

Christian was first introduced to Croatian music by his school music teacher who was from Dubrovnik. Christian and Austin were also part of Klapa Samoana when they toured Croatia last 3 years ago with Kraj Tomislav from Auckland.

Christian and Austin will be performing 90 minutes of Croatian music with melodies and harmonies at other venues around Croatia over the next two weeks.