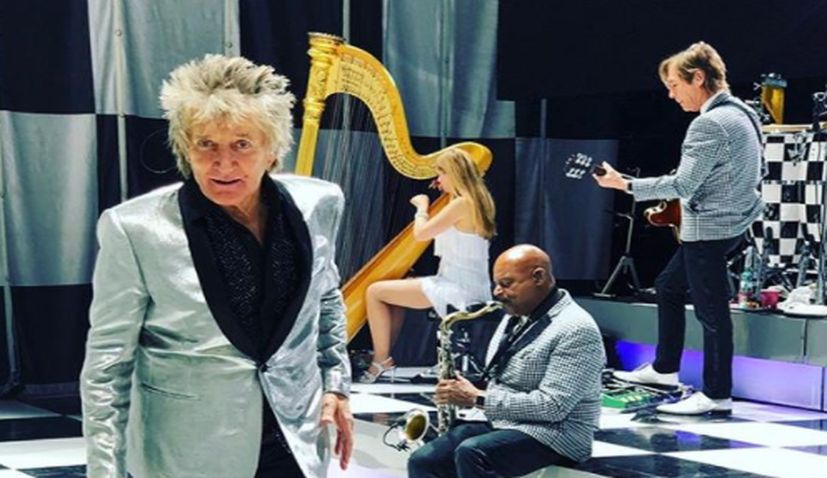 “It is my first time in Croatia and it is great here. Thank you for coming despite the snow,” Stewart said as he started his concert at Zagreb Arena in front of over 12,000 fans.

The 73-year-old was full of energy on stage throughout the concert as he belted out some of his hits that made him famous over the last few decades, including ‘Maggie May’, ‘The First Cut Is The Deepest’, ‘Have I Told You Lately’ and ‘Do Ya Think I’m Sexy’.

Stewart, who is one of the best-selling music artists of all time, having sold over 100 million records worldwide with six consecutive number one albums in the UK, finished off the night with another of his classics, ‘Sailing’.

“Fantastic night, I have been a huge fan of Rod’s since the 80s and it was great to sing along with him tonight. I was near the front and he has great energy, I hope he comes again,” one concert goer told Croatia Week.

Check out some video footage from the concert below.