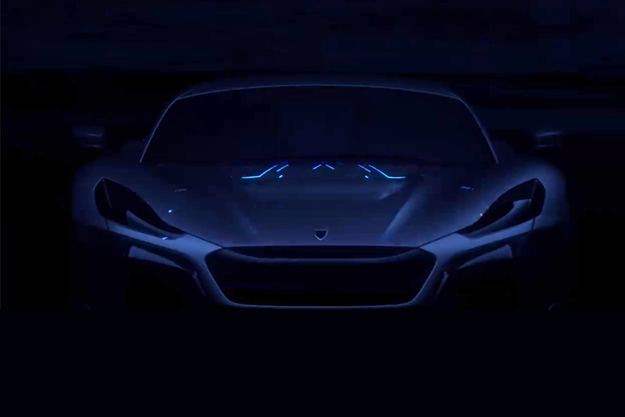 Croatian electric hypercar developers Rimac Automobili have given the public another look at their latest creation.

“Why play by the rules, when you can change the game,” Rimac wrote announcing the Next Generation hypercar. 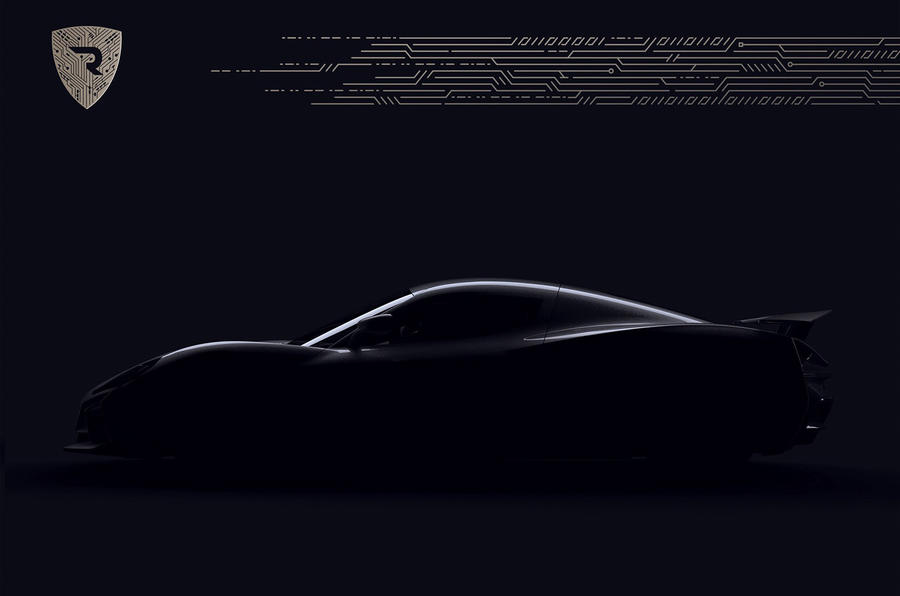 The car is the follow up to Concept One and will be Rimac’s second high-performance electric vehicle.

Rimac will unveil Concept Two (working name) at the 2018 Geneva International Motor Show which will take place from 8-18 March 2018.

Branded as a ‘true game changer’, the car will be more comfortable and pricy than the original Concept One model but will be a better performing car. 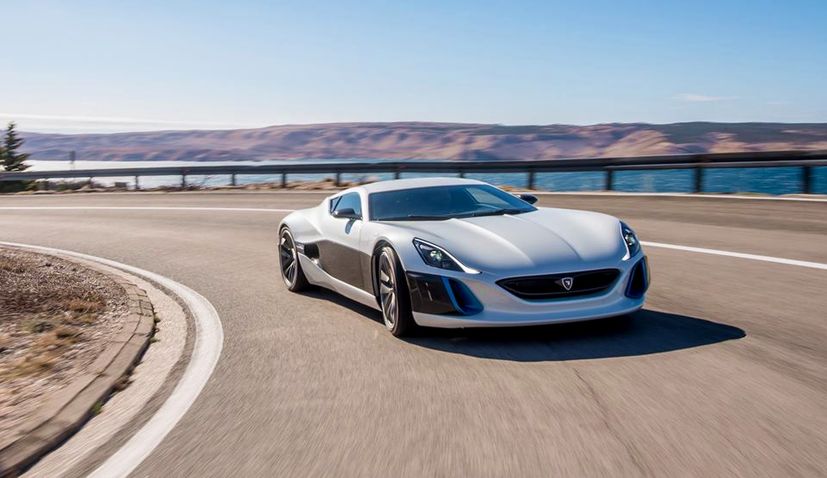 “With the working name Concept Two – it definitely won’t be called that. The model will be “comfortable luxury” and a little bit bigger than the Concept One but still a two-seater. the firm’s chief operating officer Monika Mikac said in an earlier interview.

Rimac’s Concept One was billed as the world’s first electric supercar when it was released, delivering 1224bhp and 1180lb ft of torque with a 0-62mph sprint time of 2.5sec.